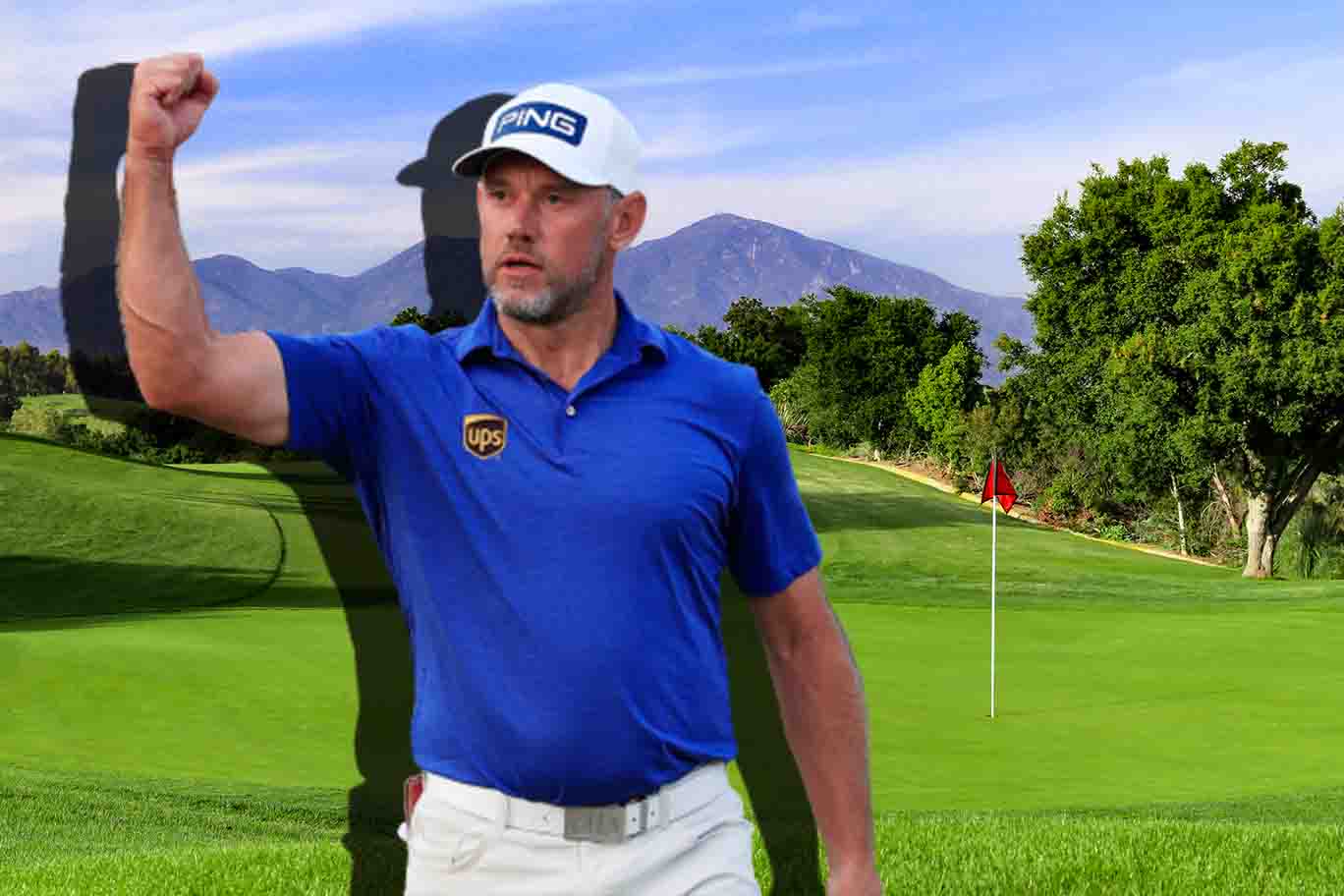 Lee Westwood says his desire to win majors remains heading into this week’s US PGA Championship but admits it would be a “no-brainer” to join a breakaway league if he was offered big money.

The Englishman, 48, arrives at Kiawah Island in good form but is still chasing an elusive first major title.

“I think there are pluses and minuses for everything,” said Westwood.

“They’ve obviously got a lot of money and they’ve come out and sent a few shockwaves about and people feel threatened. The people that feel threatened are trying to combat it.

Earlier this month, Rory McIlroy described the billion dollar golf super league as a “money grab” and backed the PGA Tour’s threat to ban those who sign up.

“You have to get all the facts together, first of all. I can see it from both sides, but I haven’t really gone into depth in it,” added Westwood, who said he has not had an offer.

The former world number one also spoke about his longevity and was asked why some players begin to fade in their 40s.

“I have worked hard all through my career,” said Westwood.

“I’m probably one of the last to leave the range, I just work hard in a different kind of way now, I don’t go out and beat as many balls as I once did.

“I don’t think at 48 I am going to change much in my golf swing, so I work on my short game, my putting, go in the gym and stretch a lot more, it keeps me moving how I want to move.”

Part of Westwood’s plan to remain in peak shape will be to not to travel to Tokyo for this summer’s delayed Olympic Games.

“I have already pulled out, I have given notice that I am not going to play in the Olympics,” he said.

“(There are) many, many reasons, a few family commitments, and I already proved a few weeks ago playing seven in eight weeks is not good for me.

“There are already a lot of tournaments crammed in around there – the Scottish Open, Open Championship – I need a couple of weeks off between there and the FedEx in Memphis and then there’s a another week off and I could be playing three FedEx cups events, the PGA another week off and the Ryder Cup.

“I want to be in good shape for all of those and I think going to Japan a week before Memphis with all that going on is a bad idea. I am of an age where I need to make a plan and stick to that moving forward or else my game suffers.”