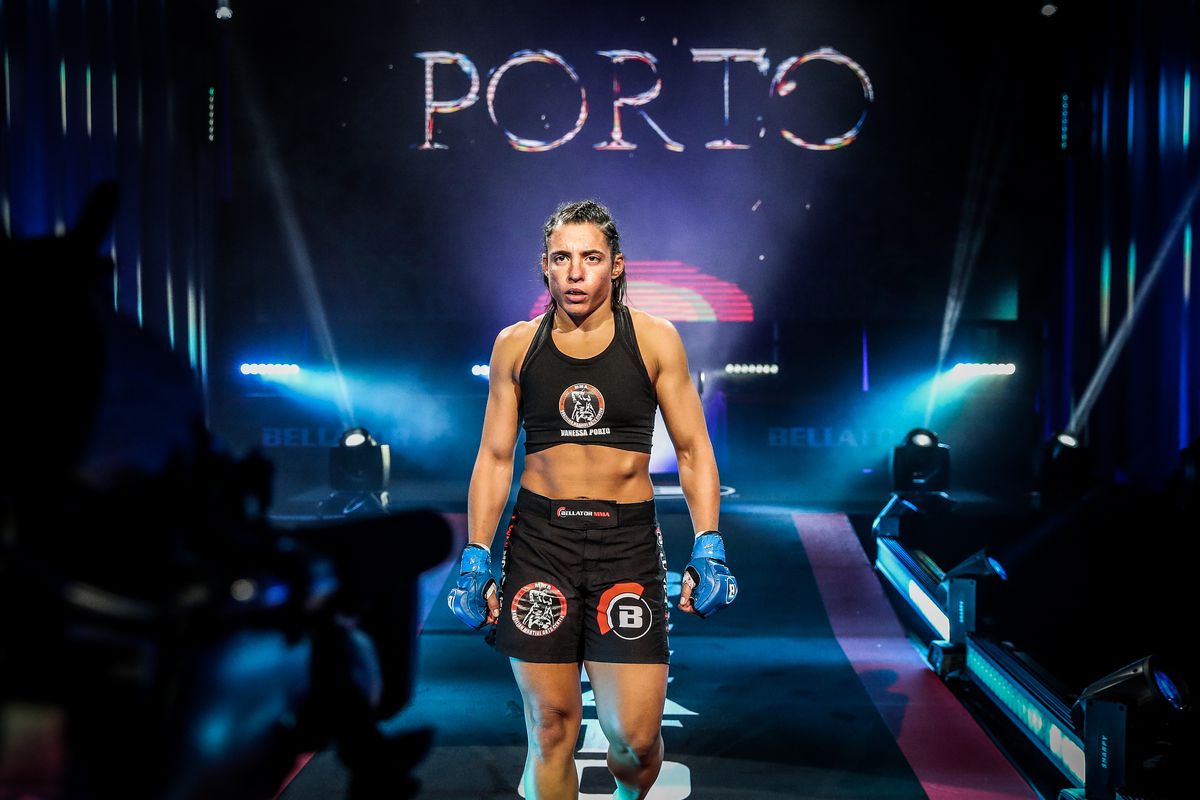 Vanessa Porto got it her second fight in Bellator.

The former Invicta FC champion seeks her first win in her new promotion when she meets Ilara Joanne (9-5) in a 128-pound catchweight bout at Bellator 260 on June 11 at Mohegan Sun Arena in Uncasville, Conn., Bellator announced Wednesday. Porto and Joanne normally compete at flyweight, but have signed on for a catchweight affair due to the booking being on short notice.

Porto (22-9) was unsuccessful in her flyweight debut this past April at Bellator 256, where she dropped a unanimous decision to two-time UFC title challenger Liz Carmouche. The loss snapped a four-fight win streak for Porto, who left Invicta as the promotion’s flyweight champion and signed with Bellator in September.

Joanne is 1-1 inside the Bellator cage. She debuted in October 2019 with a second-round kneebar submission win over Bec Rawlings, then lost to Kana Watanabe two months later. The 26-year-old Brazilian has not competed since December 2019.

Bellator 260 will be headlined by a welterweight title bout between champion Douglas Lima and undefeated challenger Yaroslav Amosov.