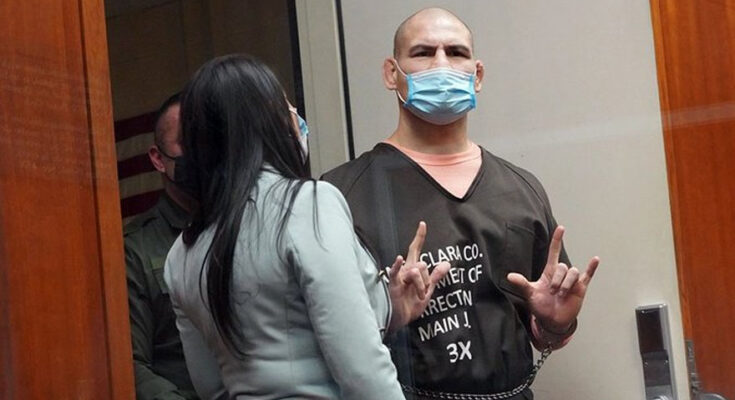 Victim in alleged Cain Velasquez incident is said to be experiencing trauma as a result of the incident.

In the wake of Cain Velasquez not being granted bail for the second time, more details have been emerging regarding the case and the impact that has seemingly been left on the victims – most notably Paul Bender, who claims he has lost the use of three of his fingers and cannot work after failing to pass his Department of Transportation physical.

Now, after continued support from some of Cain Velasquez’s supporters, Bender’s lawyer Patrick Steinfeld told MMA Junkie that both he and Patricia Goularte, a relative of the accused Harry Goularte, are having further issues of their own.

“Patty Goularte said she was crouched down in the vehicle hiding when she heard the bullets piercing metal of their vehicle,” Steinfeld said. “They are both undergoing therapy at this time. I think there are going to be long-term emotional issues related to this shooting.”

“There has been ongoing intimidation from the Cain Velasquez supporters during this entire proceeding,” Steinfeld said.

“There have been no acts of aggression, but the family has been followed. Vehicles have stopped in front of their house for long periods of time and just stared at the Bender household. They’ve been followed to houses of other family members.”

“Paul Bender and Patty Goularte feel threatened by Cain supporters. They find them very intimidating. They fear for their lives. They are afraid that one of Cain’s supporters may try to finish what Cain has started.”