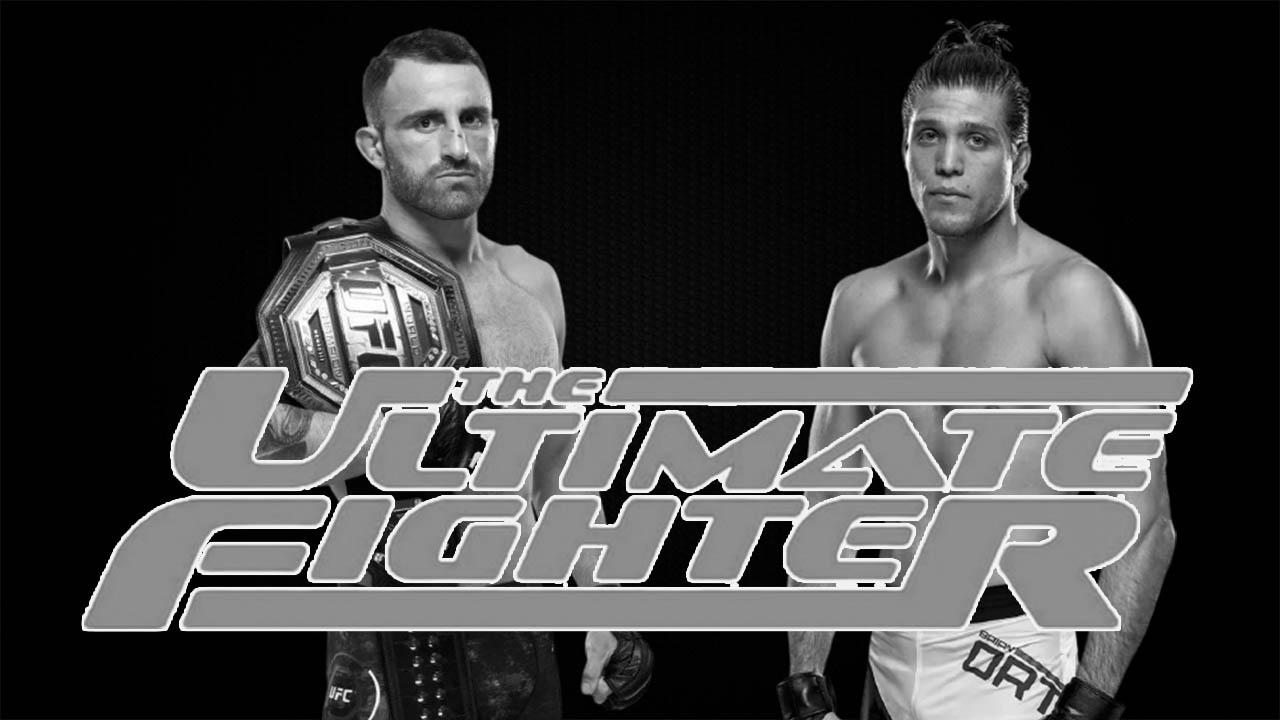 The UFC has released the first trailer for the Ultimate Fighter comeback as fans gear up for the show’s 29th season.

The return of TUF has been a long time coming but finally, we’ve arrived at the new season with a brand new set of coaches and fighters. The divisions that’ll be featured are bantamweight and middleweight, with top 145-pounders Alexander Volkanovski and Brian Ortega serving as the head coaches.

It’ll debut on June 1 on ESPN + with this one-minute trailer giving us an insight into what we can expect in the weeks to come.

What we also know, as per a recent Volkanovski interview, is that there’s a chance things could get quite feisty between the champion and the contender – adding to the tension that appears to be building between some of the competitors.

After the show has finished airing, Volkanovski and Ortega will be officially booked to battle for the UFC Featherweight Championship. Alexander will want to prove that he’s still the best in the division, whereas Ortega is eager to finally ascend to the top of the mountain.

It’s a recipe for a great fight and now, all fans want to see is a fun season full of drama, twists and turns. If they get that, and they also have an entertaining bout at the end to go along with it, it’ll be hard to be upset.

Dana White will also play a prominent role in TUF 29 as is usually the case, operating as the main man watching over these guys as their push for a UFC contract begins.