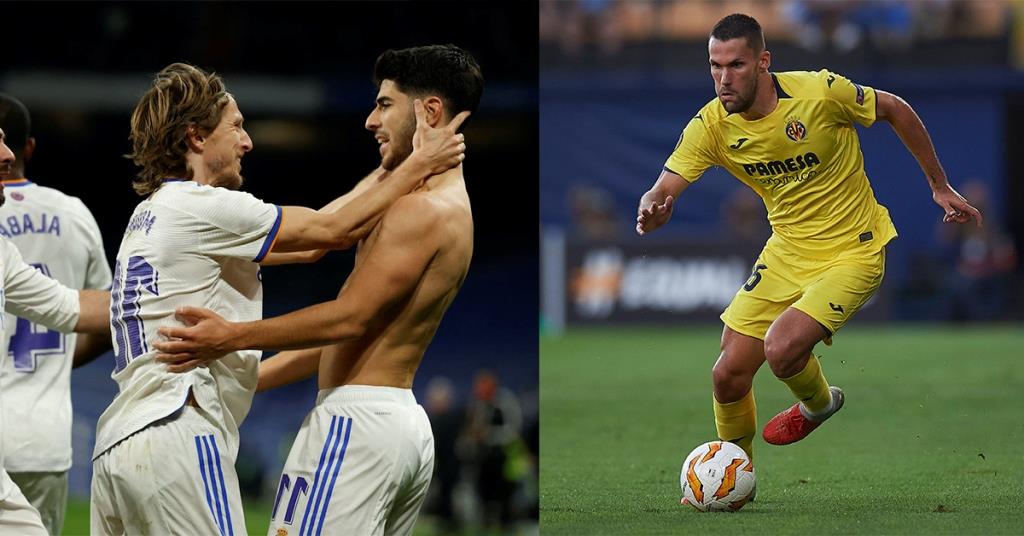 Villarreal bounced back from their 1-0 defeat to Elche (Jan 16) with two consecutive La Liga (LL) wins ‘to nil’ to keep themselves in contention for European qualification.

They laid down a significant marker with a 2-0 victory over fellow top-four contenders Real Betis last time out too, with manager Unai Emery predicting the battle for UEFA Champions League (UCL) qualification will be ‘competitive and beautiful’.

The ‘Yellow Submarine’ are certainly competitive at home, where they’re unbeaten in five league matches (W4, D1), scoring an impressive average of 3.4 goals per game during that sequence.

And although Emery has lost some 17 personal H2Hs with Real Madrid (W5, D3), the last four meetings here each produced score draws, so his side shouldn’t be intimidated by the visit of the league leaders.

Ahead of the round, Madrid’s lead stood at six points after they recovered from their Copa del Rey exit at the hands of Athletic Bilbao to beat Granada 1-0, despite being forced to play Isco up front due to an injury to Karim Benzema.

With their UCL knockout tie against Paris Saint-Germain looming, manager Carlo Ancelotti will have to manage his squad carefully again.

They won’t be taking Villarreal lightly though, especially as Real’s last league away game saw them fail to score for the first time in 14 LL road matches (W11, D1, L2).

Ancelotti will expect improvement after that 1-0 defeat at Getafe, although encouragingly, Real haven’t failed to score at this venue since December 2015 (W1, D4 since).

Players to watch: Villarreal will be happy to have Africa Cup of Nations winner Boulaye Dia back as he’s netted all four of his LL goals for the club this term at home.

However, Marco Asensio could be the man to break Villarreal hearts as he scored Madrid’s recent winner against Granada – three of his last four goals have now come after the 70th minute.

Hot stat: Villarreal’s 12 home league games this term have produced 11 different scorelines – with only ‘2-0’ being repeated.