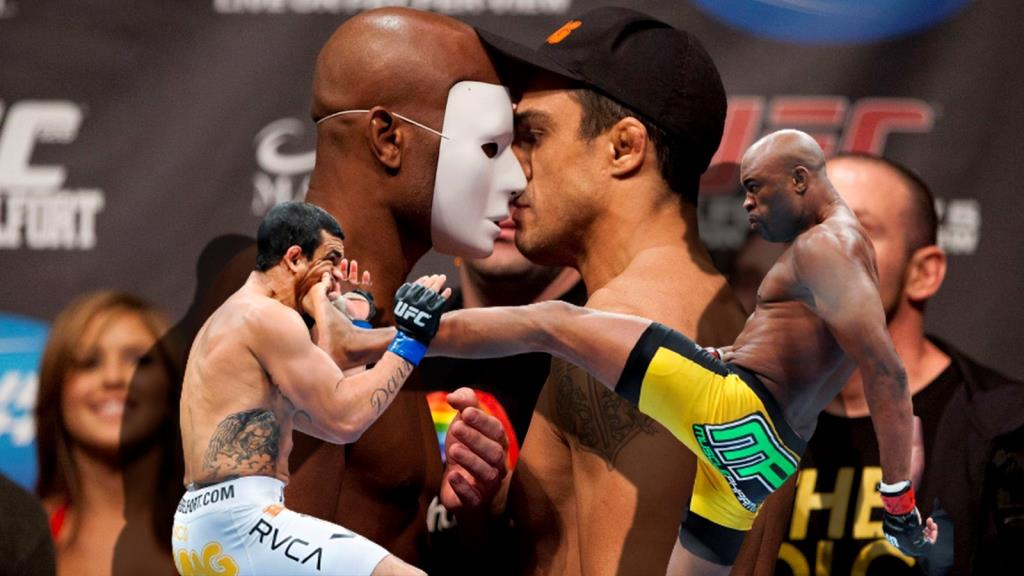 Former UFC champion Vitor Belfort is hoping for a rematch with fellow MMA legend Anderson Silva in boxing 10 years after they met in the UFC.

It was at UFC 126 in February 2011 that Silva pulled off one of the greatest knockouts in UFC history when he knocked Belfort out with a brutal front kick to the face and punches. For the past decade, these two pillars of Brazilian combat sports have been going back and forth with each other and a rematch has always been something that the fans have wanted to see. But with both men no longer in the UFC, a rematch in MMA doesn’t seem likely anytime soon. However, now that both men are back in the world of boxing, it seems possible that a rematch between the two legends of the sport could take place in boxing.

Speaking to Combate, Belfort said that he wants the rematch with Silva and he hopes to do it in boxing. Belfort is currently set to fight Oscar De La Hoya in September, and Silva just defeated Julio Cesar Chavez Jr. in boxing. Should Belfort get past De La Hoya, the plan is for him to fight Evander Holyfield before the end of the year, but Silva is absolutely an option. If Silva is willing to get back into the ring and face off against Belfort again, “The Phenom” would welcome the chance to get revenge on Silva and he hopes it happens.

“I think (we’ll face each other in boxing). They say the rematch is something everyone likes. It’s not the dish we eat, it’s the dish you eat. My message (for Anderson) is: see you soon,” Vitor Belfort said. 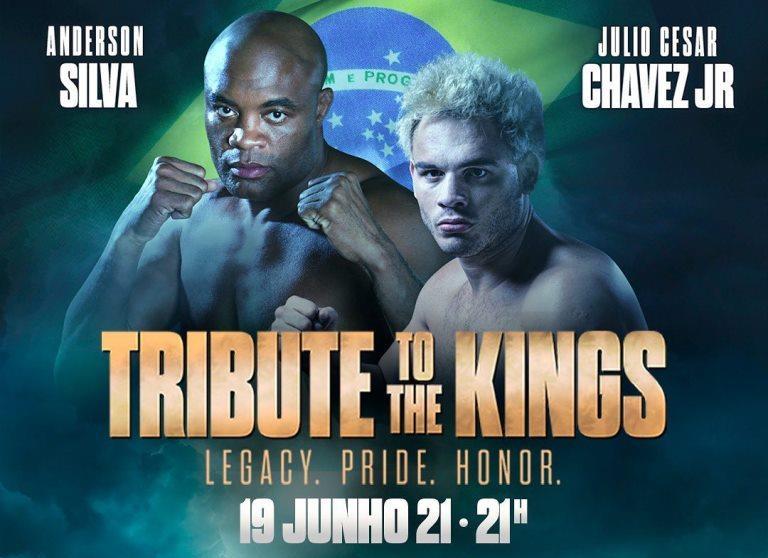 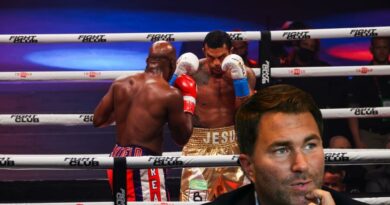 Boxing news: Eddie Hearn joined the criticism of the fight between Vitor Belfort and Evander Holyfield 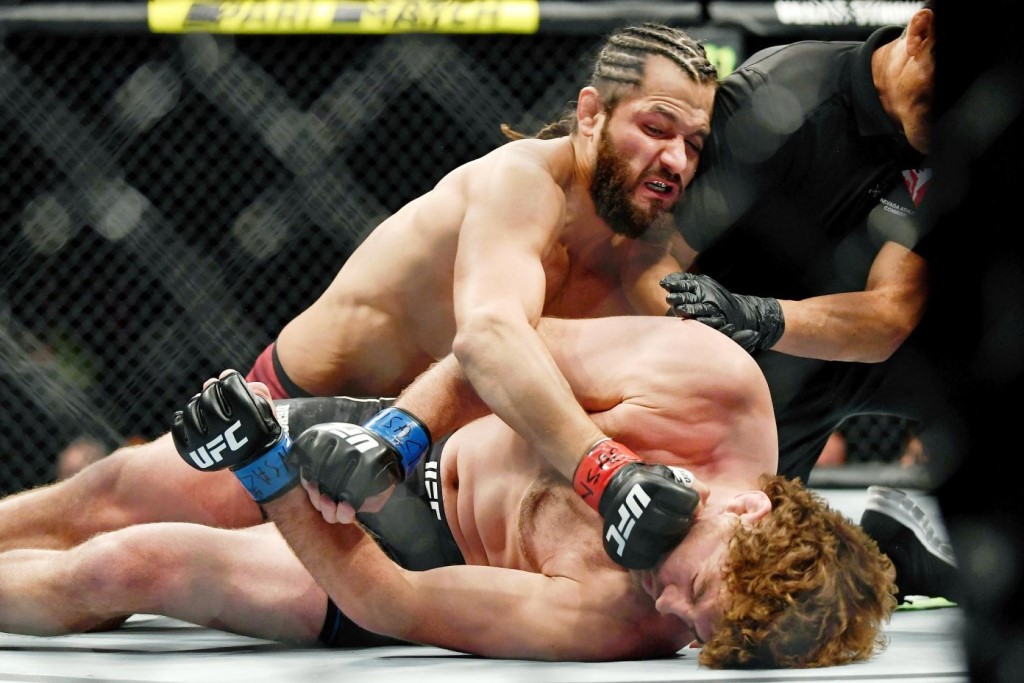