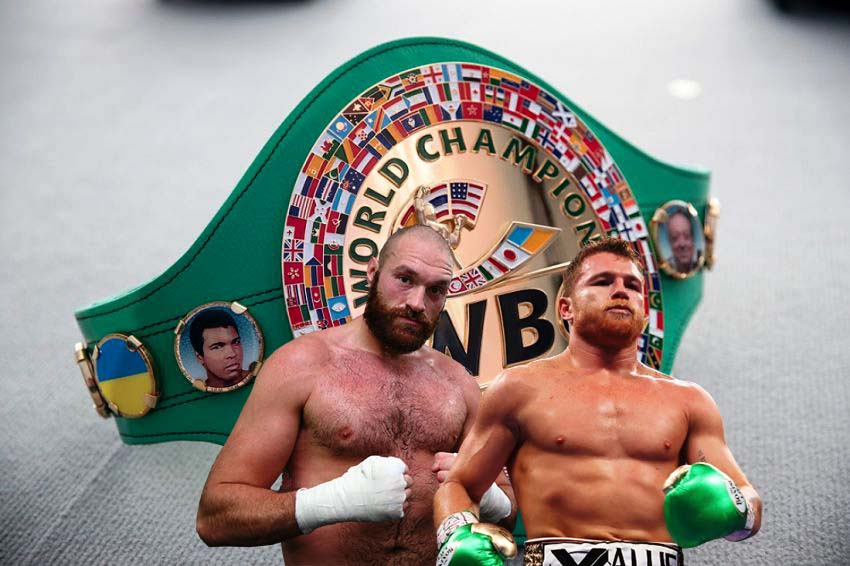 The World Boxing Council (WBC) repeated the experience of The Ring in summing up the results of the past year.

Fury inscribed himself in the history of the division at the end of February, becoming a two-time champion and stopping ahead of schedule in the 7th round of the American mega-knockout boxer Deontay Wilder (42-1-1, 41 KO), for whom this defeat was the first in his career.