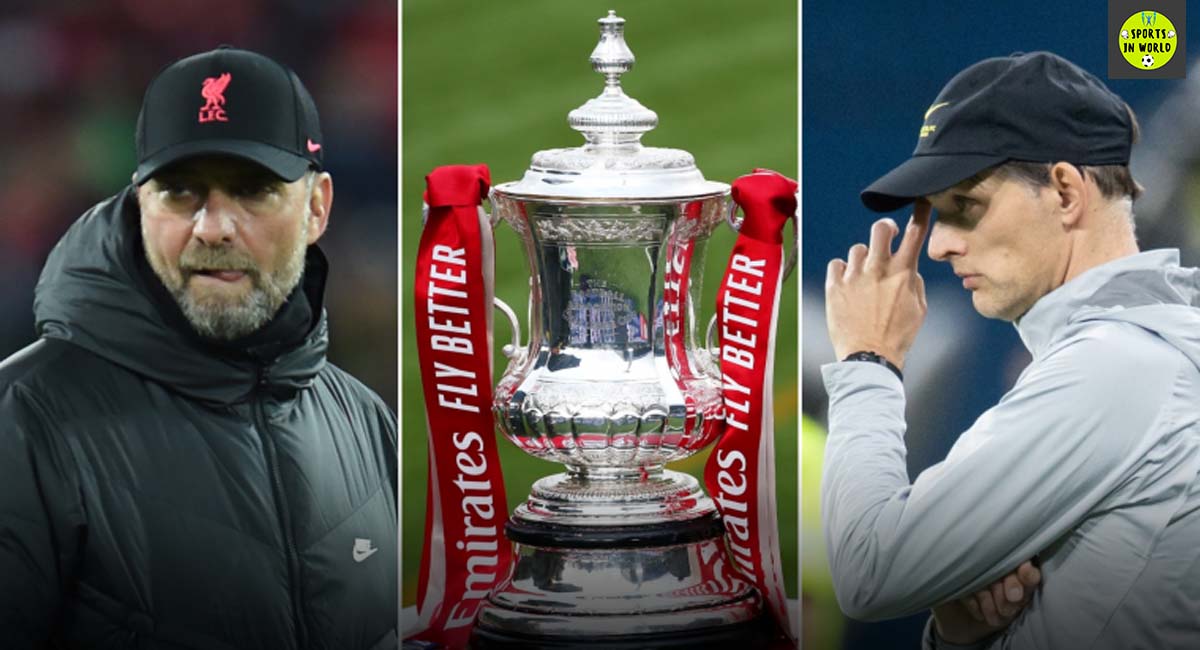 What channel is the FA Cup final on? TV, live stream for Chelsea vs. Liverpool

Liverpool and Chelsea could have somewhat different incentives for winning the FA Cup when the Premier League heavyweights meet in the 2021/22 showpiece at London’s Wembley Stadium.

Jurgen Klopp’s Reds are having such a spectacular season that the final of English football’s foremost cup competition is one of three fronts they are competing on, having already beaten Chelsea to the EFL Cup in February.

Although they have faltered in the Premier League title race, any slips by Manchester City could reignite Liverpool’s hopes of winning the top flight for the second time in four seasons, while a Champions League final against Real Madrid awaits in Paris on May 28.

Madrid ended Chelsea’s defence of their Champions League title in the quarterfinals. Thomas Tuchel’s side have all-but secured a top-four finish in the Premier League after an end to their campaign dominated by the imminent sale of the club, and are looking to exorcise their FA Cup final defeat to Leicester City last season.

Subscribers in the UK can watch the final on BBC One or ITV. The action will also be live-streamed on BBC iPlayer, the BBC Sport website and ITV Hub. You can watch it on the ESPN+ streaming service in the US. If you can’t access any of those channels then follow updates right here on The Athletic.

MORE: How many points do Chelsea need to qualify for the Champions League?

Almost seven months after the first round proper, the final brings the competition to a close — and, with it, another season of shocks and scintillating entertainment.

The 2022 final is set for Saturday, May 14, eight days before the final fixtures of the Premier League season.

The once-sacrosanct kickoff time of 15:00 in the UK has long been dispensed with, and the game begins at 16:45 local time this year.