What did Cristiano Ronaldo say to the fans after Manchester United’s victory over Brentford? 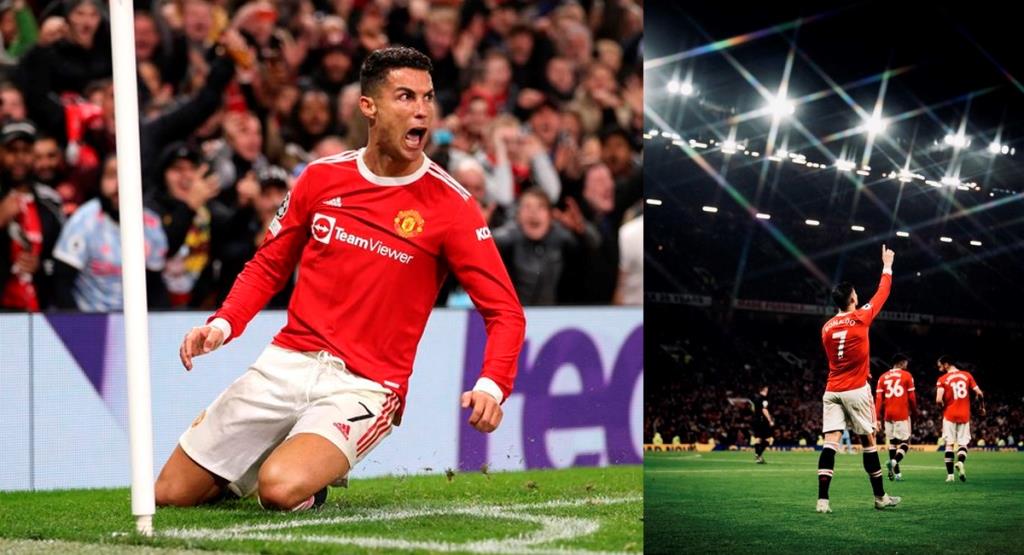 Cristiano Ronaldo took to Instagram to thank Manchester United fans following his side’s 3-0 victory over Brentford in the Premier League.

The 37-year-old forward netted a second-half penalty, which helped the Red Devils secure all three points on the night. Bruno Fernandes and Raphael Varane were the two other goalscorers.

Ronaldo thanked the club’s fans for supporting the team despite a difficult season and hopes to achieve a lot more next season. The five-time Ballon d’Or posted the following message on his Instagram handle:

“Once again, great support from the stands. Let’s take this opportunity of our last game of the season at Old Trafford to thank our amazing supporters, who endured a difficult season by our side and never abandoned us.

“Thanks, guys. Your support means the world to us and our goal is to become better everyday, so that we can achieve what we all want: glory for Man. United!”

Cristiano Ronaldo had a great game against Brentford. He made runs to get behind the defensive line and was also seen linking up with the likes of Juan Mata to create chances.

It is worth mentioning that the game against Brentford was Manchester United’s last home game of the season. Their remaining two games against Brighton & Hove Albion and Crystal Palace are away from Old Trafford.

The Red Devils finally returned to winning ways after going on a three-match winless run, which included defeats to Liverpool and Arsenal.

Despite their win against Brentford, it is highly unlikely that Manchester United will make it into the Premier League top four. As things stand, they are sixth in the standings, five points behind fourth-placed Arsenal. The Gunners, however, have two games in hand.