Nothing is known yet, but it seems increasingly likely that Tyson Fury will next fight Deontay Wilder for a third time, rather than Anthony Joshua. Promoter Frank Warren told Talk Sport that the Fury-Joshua fight is “further away than ever” and Joshua is now taking care of his WBO mandatory challenger, Alexander Usyk.

If that’s the case, the earliest Fury and Joshua fight could happen later this year, but it could take longer. As for Fury’s third strike, with whom he is now 0-1-1, Wilder posted a short message on social media in which he posted the words: “Revenge is the sweetest joy – next to getting p***y.”

There is quite a lot of talk about the July 24 date, and Top Rank has reserved Allegiant Stadium in Las Vegas for this date. While the WBC states that they will impose sanctions on Fury-Wilder III if the fight continues – “Yes, we will impose sanctions on Fury V Wilder upon request,” said Mauricio Suleiman. “We support Tyson and Anthony Joshua for the undisputed title, but the fight between our outstanding current and former heavyweight champion is also an outstanding event.” It’s amazing how everything has changed so much in two or three days.

Fury and Wilder have a third fight, maybe on July 24.

The two winners can then face each other in a grand unification heavyweight bout that will take place either later this year or sometime in the first third of 2022.

But who will win these two upcoming battles, if they do happen? Fury and his fans are confident that Wilder will be defeated again if the third fight takes place, simply because Fury dominated the second fight back in February 2020 (apparently, it’s been forever now, what happened to it all). But some good judges think we’ll see a new and improved Wilder, that the former WBC heavyweight champion will really get his revenge.

As for Joshua-Usyk, AJ is likely to enter the ring as a pretty big favorite. Usyk, the great heavyweight, didn’t look as effective as the heavyweight, winning his two heavyweight bouts but fighting Dereck Chisora a bit.

This epic Fury and Joshua superboy that seemed so close earlier this week is now something we’ll all have to wait for. Again, as Warren said, Fury-Joshua is further away than ever. 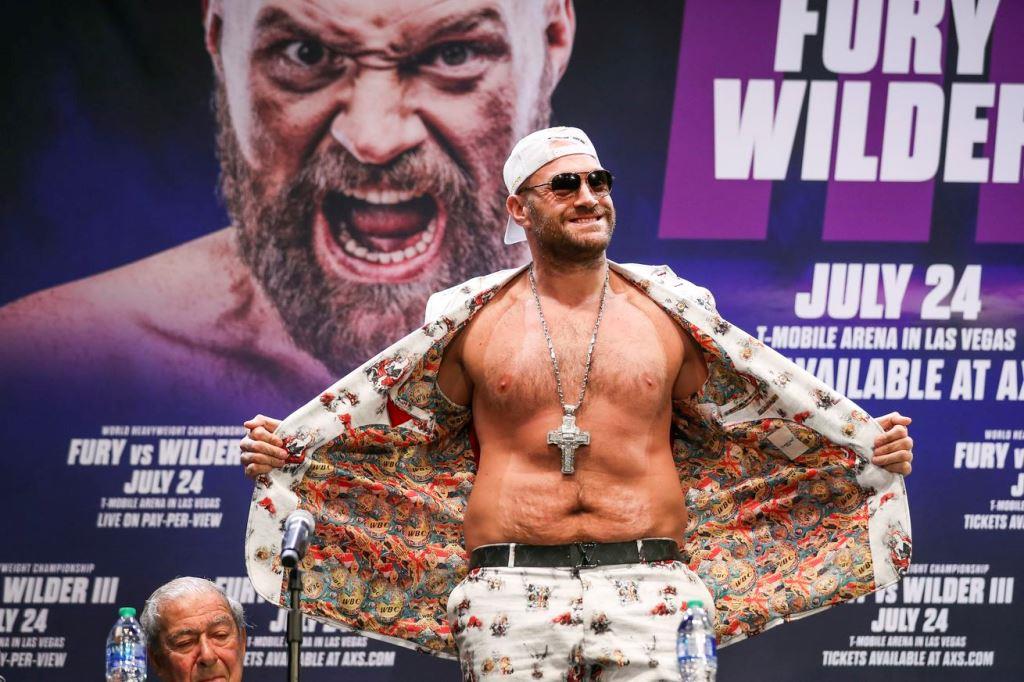 Tyson Fury sends a message to Deontay Wilder ahead long-awaited of trilogy boxing match: “Train hard Deontay because I’m going to come beat you down” 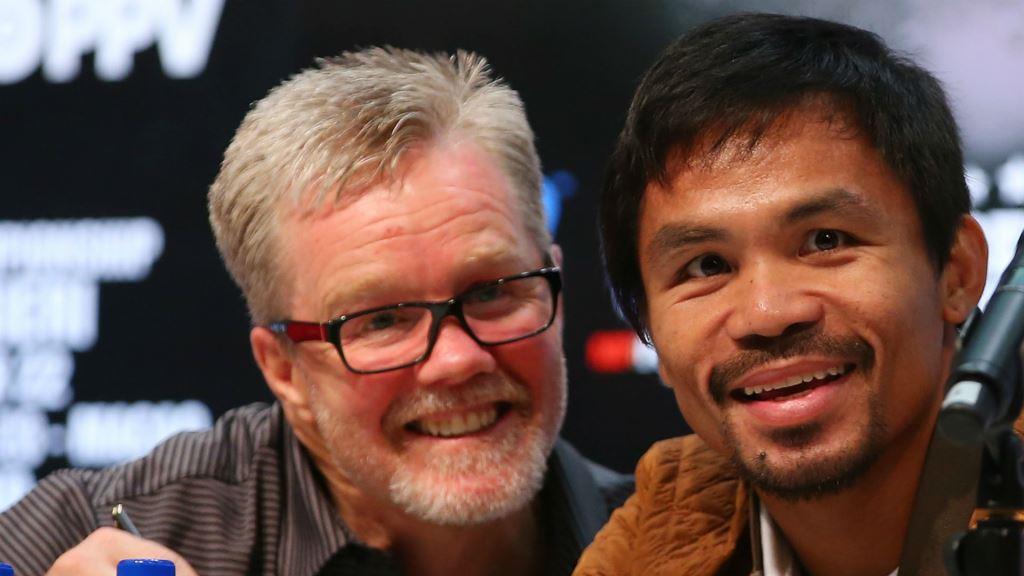 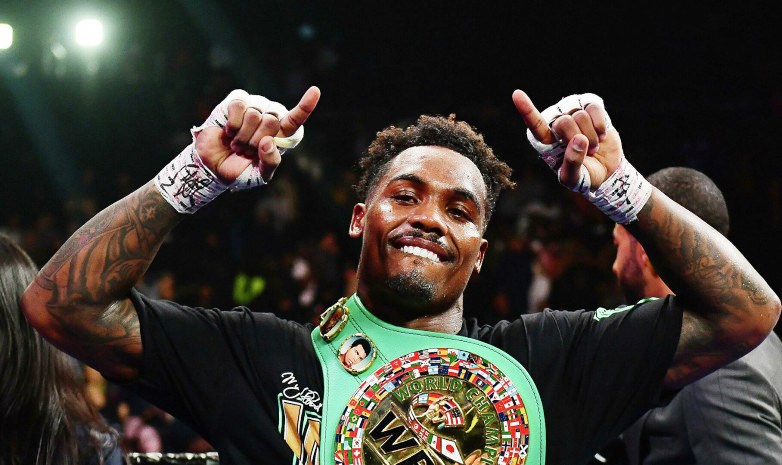