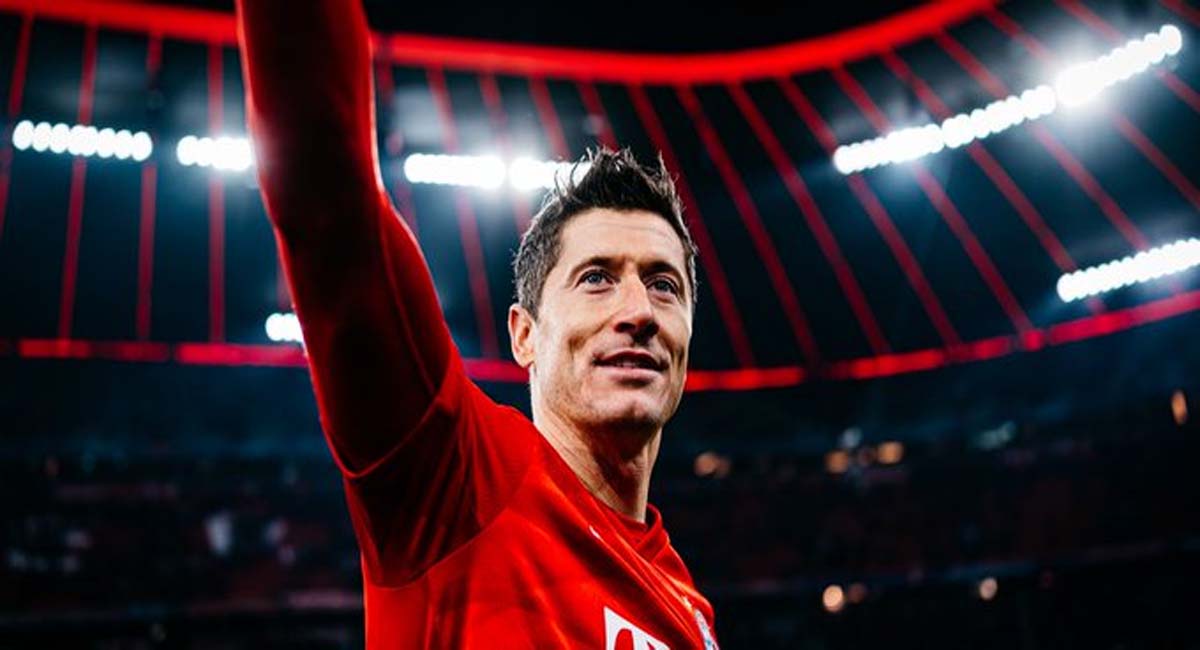 For the first time since November 2018, Bayern Munich have gone three Bundesliga games without a victory after Wolfsburg came from two goals down to take a point off the German champions at the Volkswagen Arena.

Wolfsburg carried some momentum into the contest after winning their last two home games, and their confidence nearly received a further boost in the 15th minute when Maxence Lacroix rose highest to meet Maximilian Arnold’s inswinging corner-kick, but the centre-back could only thunder his header against the post.

It proved to be a costly miss, as just a minute later, Josip Stanišić did what Lacroix couldn’t do, with the Bayern defender guiding a looping header past Koen Casteels after connecting with Joshua Kimmich’s corner.

Stanišić’s first Bundesliga goal settled the visitors, who thought they had doubled their lead nine minutes after the opener, but Jamal Musiala’s celebrations were cut short due to an offside infringement. As the encounter drifted towards the break, two quickfire goals set up an intriguing second period.

The Barcelona-linked Robert Lewandowski nodded home in the 40th minute before Wolfsburg halved the deficit on the stroke of HT thanks to Jonas Wind’s sweetly struck half-volley.

Since securing their 10th consecutive Bundesliga title with a victory over Borussia Dortmund, Julian Nagelsmann’s side have collected just one point from their two contests prior to the final matchday, and in the opening stages of the second half, it looked as though they had taken their foot off the gas once again.

The drop-off in intensity allowed the hosts to restore parity, with Max Kruse poking the ball past Manuel Neuer just before the hour mark. Kruse’s 12th league goal of the season stunned the visitors, who were unable to find a winner before the referee Robert Hartmann brought the curtain down on the 2021/22 campaign.

Despite squandering a two-goal lead, Bayern’s 49 away goals set a new record in a single Bundesliga campaign. Wolfsburg, meanwhile, finish in their lowest top flight position since the 2017/18 season, but a four-game unbeaten run ensures they take momentum into the summer break.