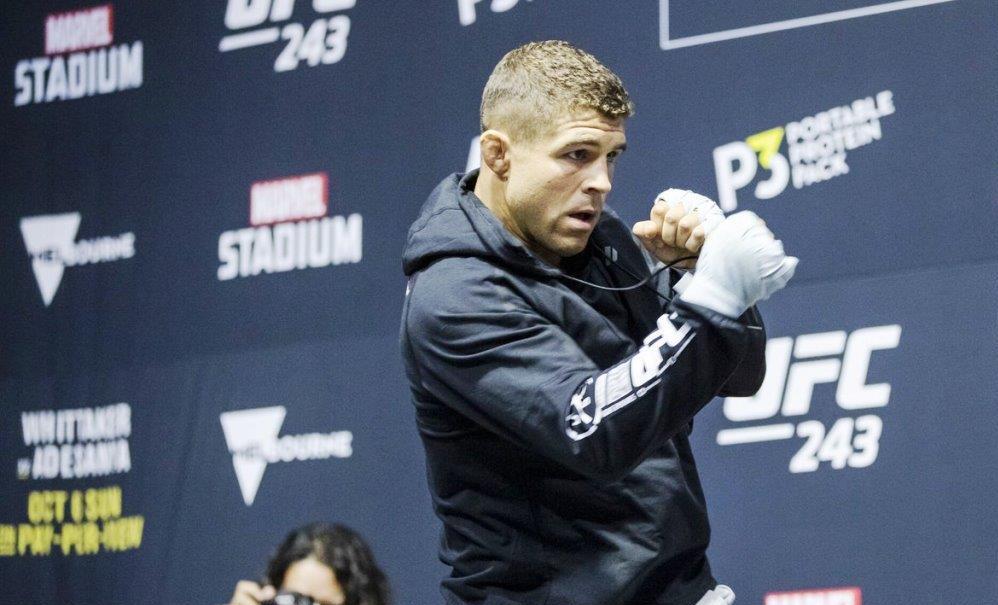 American mixed martial artist Al Iaquinta said that he was thinking about returning to the octagon. At the same time, the fighter declares that he is ready to perform both in the welterweight and lightweight. If his fight takes place in the welterweight division, he would like to see Nate Diaz as his opponent, and if the fight takes place in the lightweight division, he would meet Tony Ferguson.

The former UFC title challenger hasn’t stepped into the Octagon since 2019, where he lost a decision to rising contender Dan Hooker at UFC 243. Prior to that, Iaquinta would be in 3 consecutive main events against the likes of Khabib Nurmagomedov, Kevin Lee, and Donald Cerrone.

Al Iaquinta has seen his fair share of tough fights in his career, including a short notice call to fight Khabib at UFC 223. Despite the adversity at times, he isn’t looking to fight down. He wants to fight the best the UFC has to offer. The opponent remains a mystery but there are some people he’d be interested in fighting, possibly in his backyard at Madison Square Garden in November.

A Date With Nate Diaz

The UFC Lightweight would reveal who he wants to fight upon his return.

Diaz is coming a unanimous decision loss to top seed Leon Edwards at UFC 263. Even with the loss, his stock grew as the Stockton-native almost finished Edwards in the last minute of the fight. Diaz was dubbed the ‘real winner’ of the fight by many fans of the Diaz Army.

With his rare appearances for big blockbuster fights, a fight with Diaz could be out of reach for ‘Raging’ Al. Don’t worry though, there is another address for the real estate agent to possibly face. Tony Ferguson.

This isn’t the first time Iaquinta has called for fight with Ferguson. Rewind back to 2018 where Ferguson would dismiss the initial idea.

Ferguson and Iaquinta are both currently riding losing skids. Iaquinta has lost his last 2 and Ferguson has dropped his last 3. Their defeats have each come to members of the top 10 at the time.