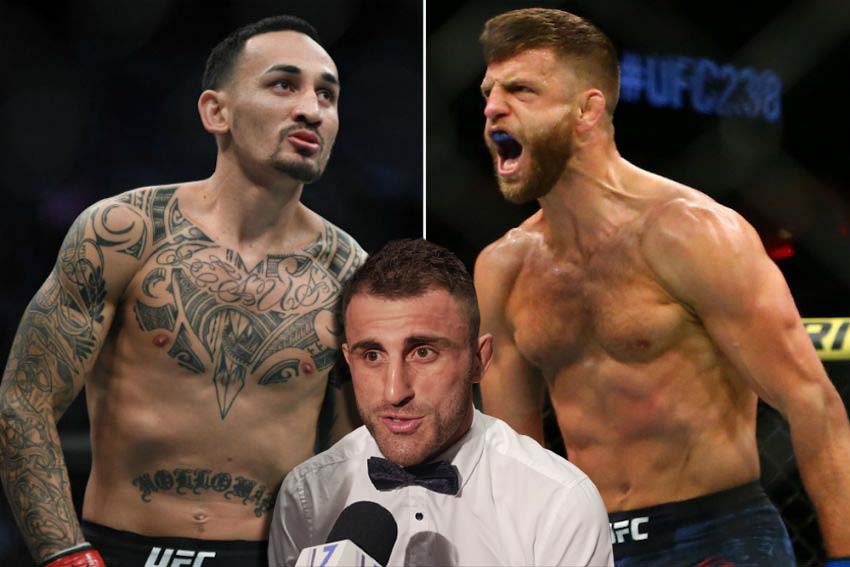 UFC featherweight champion (up to 65 kg), Australian Alexander Volkanovski gave a prediction for the upcoming fight between neighbors in the division, Americans Max Holloway (21-6) and Calvin Kattar (22-4), who will lead the UFC on ABC 1 tournament this Saturday

“Kattar is on the rise right now, so the fight is going to be tough. Both are good at hand, but Max is a more versatile fighter.

It is more versatile than people think. Usually oy does not deviate from his manner of fighting, but this time we may well see a different Holloway. One way or another, an exciting fight awaits us, because Kattar is no joke, ”said Alexander Volkanovski.