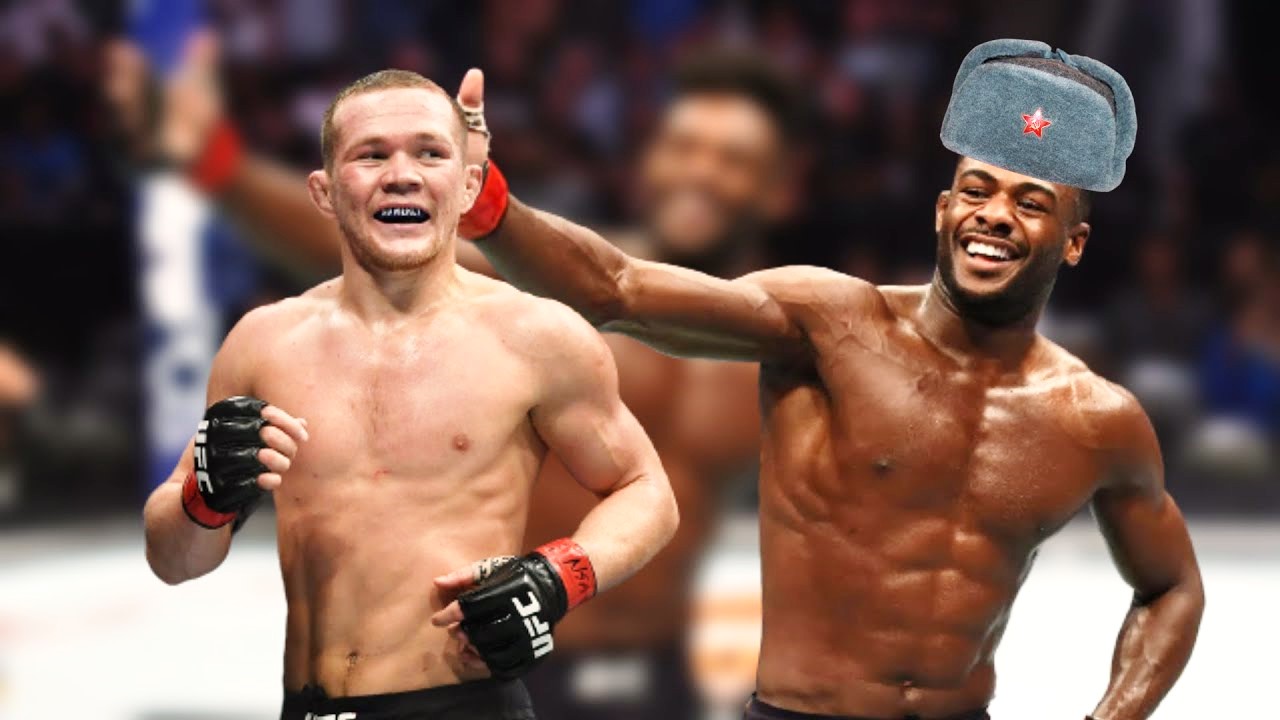 Aljamain Sterling became the UFC bantamweight champion back in March 2021 at UFC 259 after an illegal knee strike from Petr Yan left him disqualified from the bout. Sterling’s championship was not short of controversy with many fans divided between blaming Yan for the strike which seemed deliberate and of course Sterling for his ‘questionable’ reaction.

Many fans had been left unimpressed with both fighter’s performances and whilst Sterling remained the champion, it was clear that at UFC 259, neither of the two had given a performance worthy of a belt, with many fans insisting that the bout be booked again.

This week, Aljamain Sterling gave an update on the potential rematch.

Whilst Sterling isn’t too keen on giving Yan a second chance after his deliberate illegal blow, he has stated he’s not going to make a stink about it.

According to UFC President Dana White, Sterling v Yan II is currently being targeted for UFC 267 which is set to take place in October in Abu Dhabi.

Sterling isn’t too happy however about the location, especially when the fighting promotion are holding events near his home state of New York in November as well as Las Vegas shows in December, Vegas being where Sterling currently lives.

“To be 100 percent honest with you, I love the date, but I don’t love the location,” Sterling told MMA Junkie Radio on Thursday. “Mainly because of the hours we would have to fight at. I just had one of my worst performances – maybe not the worst – but I had some hiccups on fight day because I didn’t realize how much into the day I fought. … It would’ve been nice to fight in New York or Vegas again. But Oct. 30, I’m good with that.” (H/T MMAJunkie.com)

Sterling stated that whilst he isn’t a fan of the travel and time difference, he wouldn’t want to get into a war with president Dana White like he has done in the past.

The bout would have been scheduled for this summer but unfortunately Sterling had to undergo neck surgery as a result of the last bout. This left Aljamain unable to train or do anything for that matter.

Whilst the first bout was no short of controversy with way the fight ended, Sterling has insisted “I don’t keep grudges, I’m all about good energy, good vibrations. At the end of the day we’re going to have a fight, and settle the score, at the end of the day, I have no respect for this guy. He talks so much sh*t for something that he did’.

After the first bout, many fans were left divided between Yan’s recklessness and the fashion in which Sterling won the belt.

It is no news for sure that not only will Yan and Sterling gain closure at UFC 267 but more so, the fans. 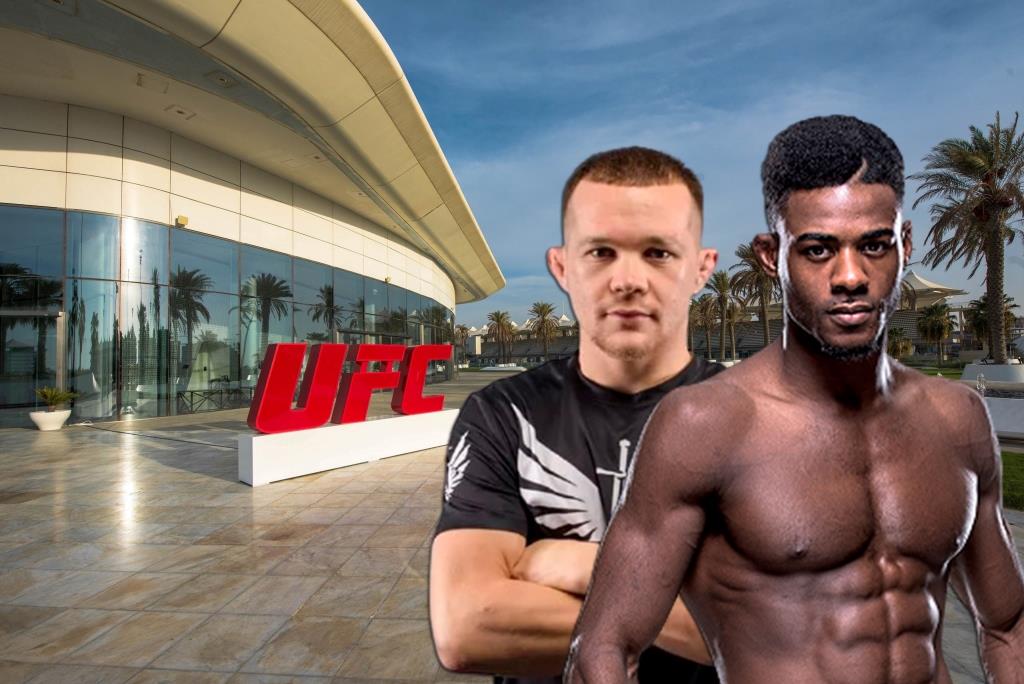 UFC news: Petr Yan signed a contract for a rematch with Aljamain Sterling 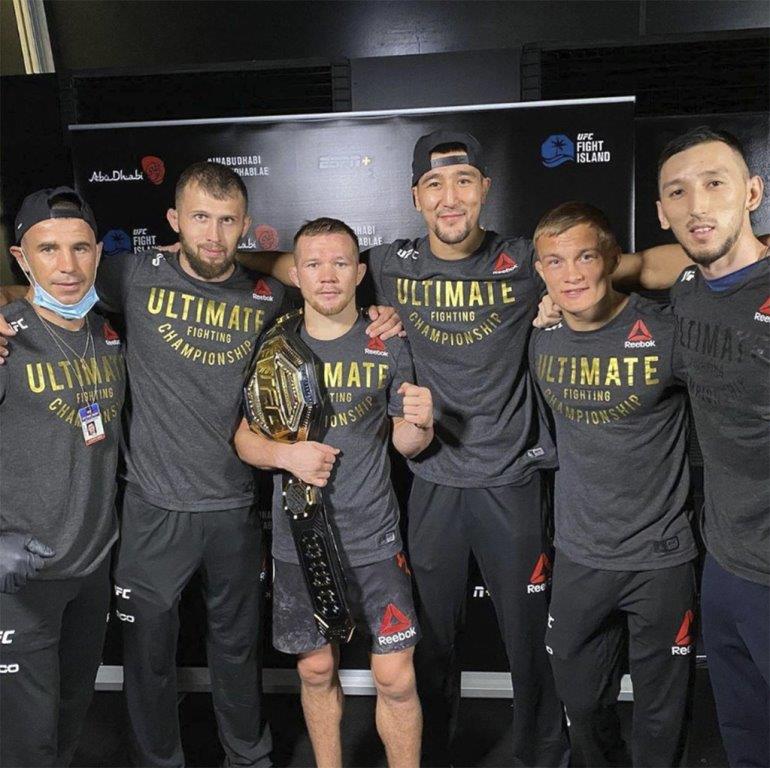 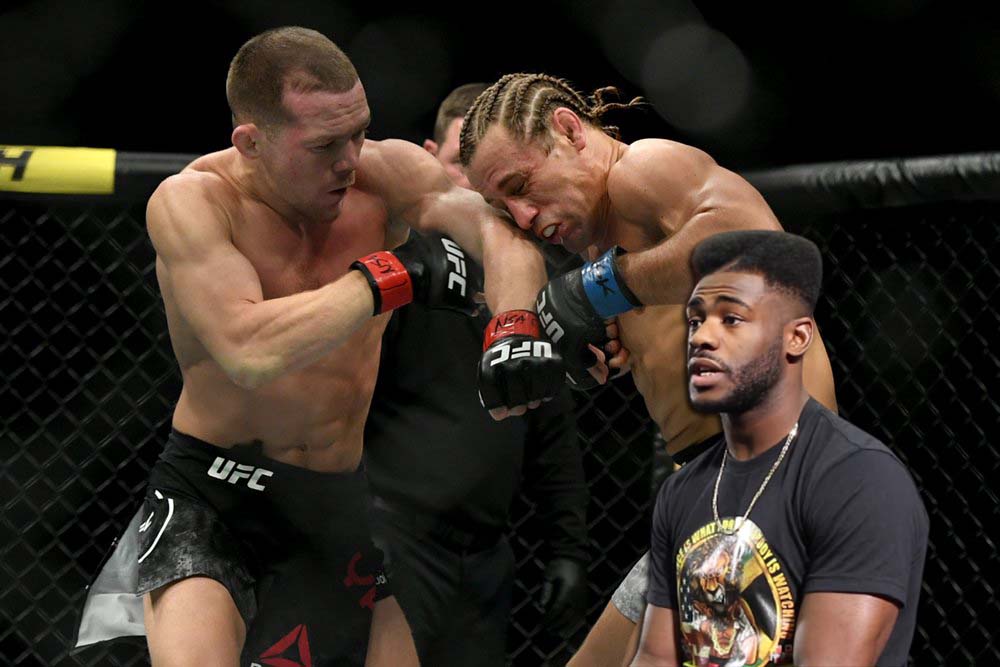