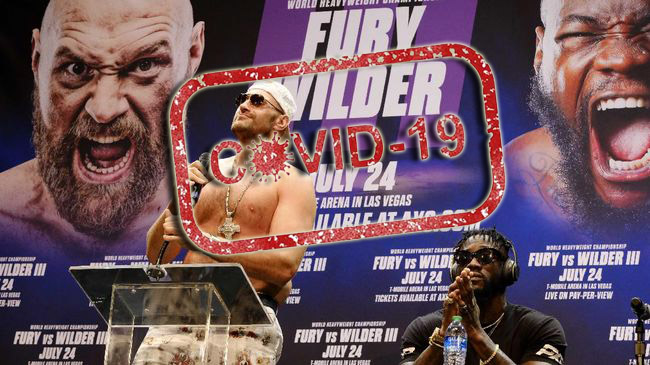 According to sports journalist Michael Coppinger, the trilogy of the WBC World heavyweight champion Tyson Fury and Deontay Wilder is now tentatively scheduled for October 9.

Also with COVID restrictions loosening, means the fight can welcome U.K., fans, wouldn’t be the same without all the singing #FuryWilder3″ Michael Coppinger wrote on his Twitter page.

Recall that Fury and Wilder were supposed to fight on July 24, but on the eve it became known that the British champion passed a positive test for coronavirus.