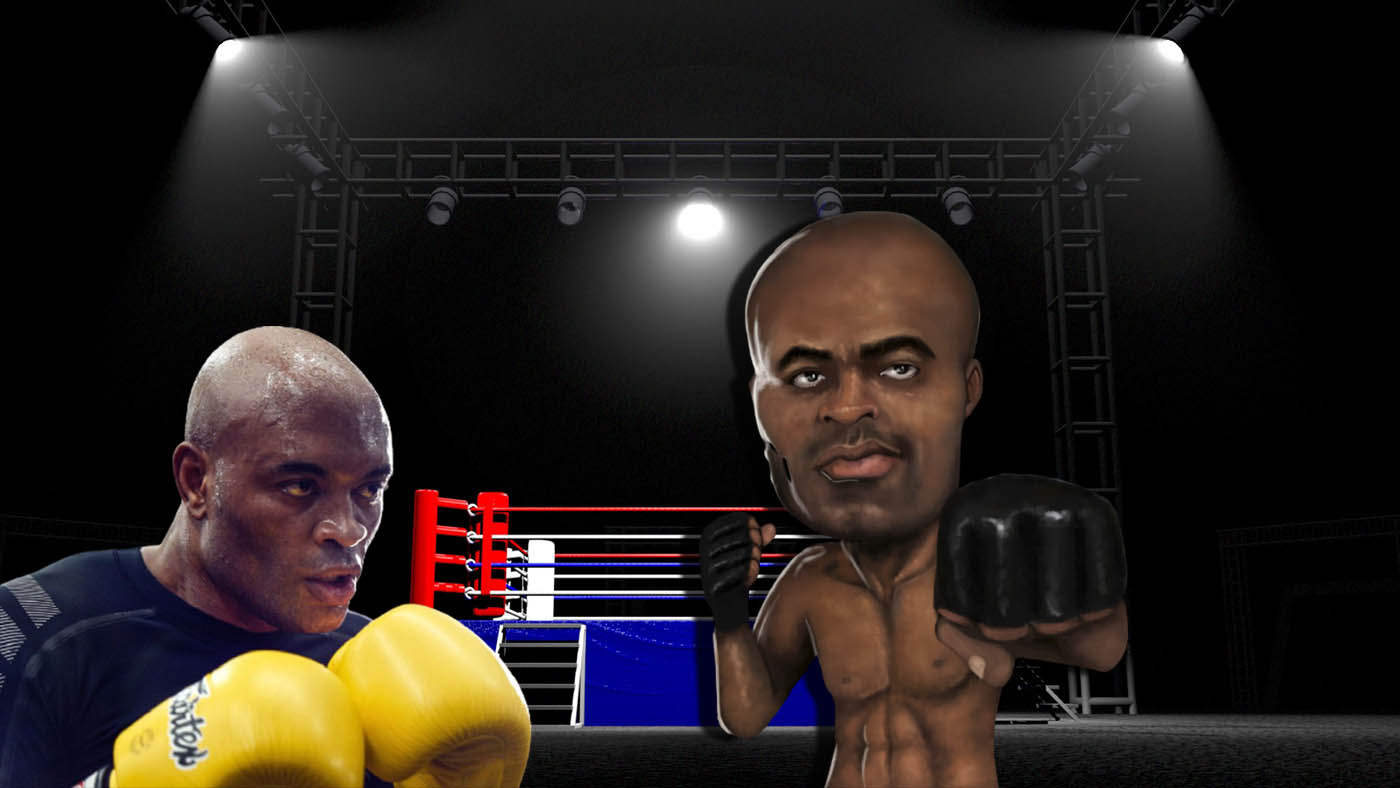 Martial arts legend Anderson Silva, after being fired from the UFC, decided to try himself in the boxing ring. Silva prepares for his boxing debut on June 19 in Mexico against Julio Cesar Chavez Jr.

Discussing the upcoming fight on Chale Sonnen’s podcast, Anderson said that he has received contracts from several boxing promotions, but is not yet ready to start a full-fledged boxing career, as he considers the fight against Chavez as a one-time promotion.

“This will be my first fight, but already different promoters have called me and offered to conclude lucrative deals. I haven’t decided anything yet, because now I am focused only on this fight. But a lot of different promoters from boxing called, offering contracts for different fights. But, I repeat, my attention is now focused on only one fight, which will take place on June 19. Let’s see what happens after that, ”said Anderson Silva.

When asked what he thinks of Chavez as a rival, Silva admits it is a tough fight, but says he is ready to fight.

“I love challenges. I know it’s difficult because Chávez Jr. has been boxing his whole life, but it’s a good challenge for me. I don’t need to prove anything to anyone. I do this because I love sports, I love wrestling, and this is my air. When you do something with your heart, you are successful. It doesn’t matter if you win or not. That is why I take up the challenge for my mind and body, ”concluded Anderson Silva. 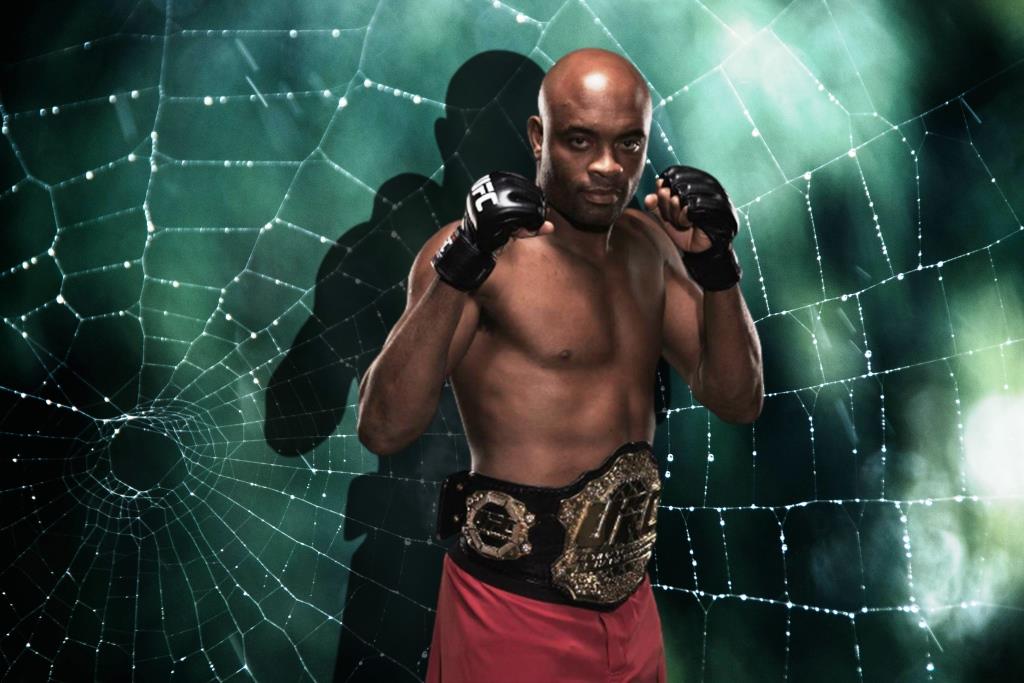 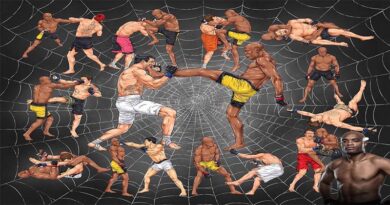 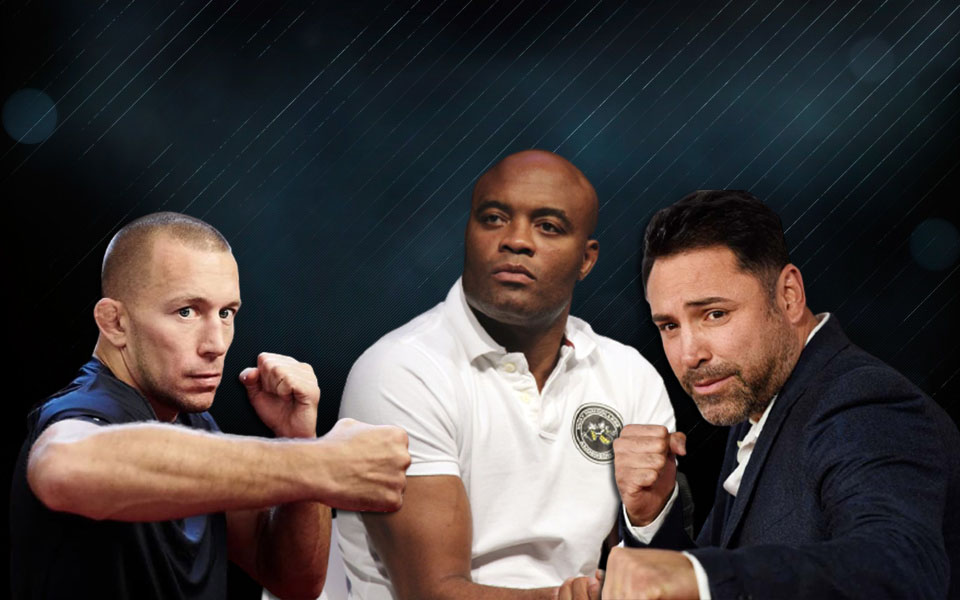 Anderson Silva does not understand why George St-Pierre is prohibited from fighting a boxing match against Oscar De La Hoya.