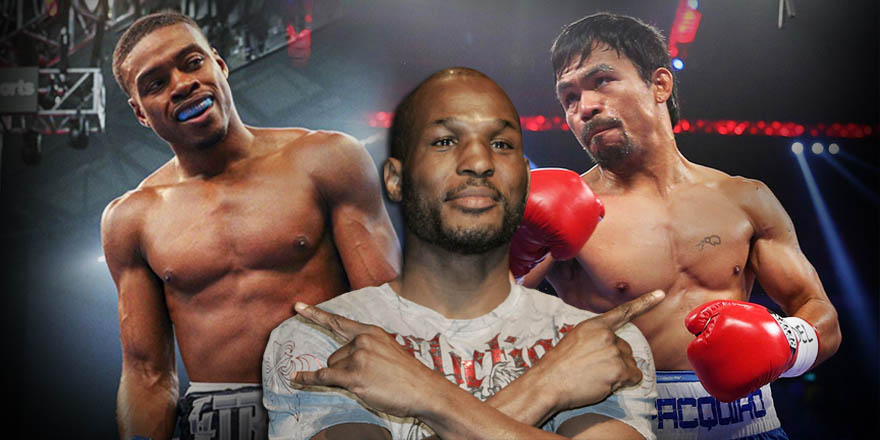 Bernard Hopkins gave a prediction a victory for Errol ‘The Truth’ Spence Jr over Manny Pacquiao for their fight on August 21st.

B-Hop doesn’t view it as an easy fight for IBF/WBC welterweight champion Spence (27-0, 21 KOs) because Pacquiao is still fighting at a high level, even now at age 42.

Spence, 31, is fighting for the second time since his terrible car crash in Dallas, Texas, on October 10th, 2019. He didn’t look like the Spence of old in his first fight back against Danny Garcia last December.

But it had been over a year since Spence had last fought, so it’s not a surprise that he wasn’t 100% for the clash.

If the performance that we saw from Spence against Danny indicates how things are going to be for the remainder f his career, Pacquiao has a better than average chance of beating him.

“I respect Pacquiao for taking the challenge. He’s going to be a problem for any fighter because of his ability, experience, and longevity of health. That’s key,” said Bernard Hopkins to Fighthype on the 42-year-od Manny.

“Errol Spence will be victorious. I believe Errol Spence is fighting on a different level of mentality, a second chance in life.

“He might not say it, or he might have said it already. But I’m pretty sure that every chance that he gets to reflect in everyday boxing and non-boxing, he will have that terrible accident that he can look at any time to know that he came from that and then go into the ring to fight somebody that said they were going to do something to you?

“It’s going to be hard to convince him, Errol Spence, that you’re going to be victorious. On top of that, his skills in the sweet science that you call boxing.

“So between the motivation of the second time in life, especially in sports where you need your bones, you need your body. You need all these things that could have been wasted or tragic.

“That there to me, along with his skills, that he’s learning and getting better, as I see it, I don’t see him [Spence] getting beat for a long time,” said Hopkins.

It’s an easy fight to predict going with the bigger, younger Spence over the 42-year-old Pacquiao. If this were Pacquiao from 2008 to 2010, Spence would be in serious trouble.

Pacquiao was so fast back then and unbeatable, even for a fighter like Floyd Mayweather Jr.

For those who don’t remember, Floyd didn’t fight Manny until he’d already started showing signs of slippage from his losses to Tim Bradley and Juan Manuel Marquez

Spence won’t have to deal with the blazing-fast Pacquiao that beat fighters like Ricky Hatton, Miguel Cotto, and Antonio Margarito.

Errol Won’t Have It Easy

Those people are fools,” said Hopkins when told that Spence’s car accident took years off his life. “They don’t understand.

“He has the opportunity, he’s a threat, it’s not an easy win, but it will be a win [for Errol],” said Hopkins when asked if Pacquiao can beat Spence.

“If he makes it easy, it’s a whole different conversation. I think this is more than just a win-win.

“This is more of a statement fight [for Spence] that he can deal with a guy [Pacquiao] that has been in there with every style and not get frustrated as a young fighter, which Spence still is in spite of him overcoming.

“Normally, you take a fight like that [Pacquiao] three or four fights after he recovered [from the car accident]. But he only had one, right?” said Hopkins.

Pacquiao’s (62-7-2, 39 KOs) speed, movement, and the unpredictable angles that he’ll be attacking will make things complicated for Spence.

Errol will have to use his jab and do his best at keeping Pacquiao on the outside as much as possible for him to win.

If Manny can get in close frequently, his speed advantage will give Spence fits and may prove to be too much for him.

It’s helpful that Spence has prior experience having fought two guys with roughly the same size as Pacquiao in Mikey Garcia and Leonard Bundu. Errol figured both of those guys out quickly and dominated with his size. 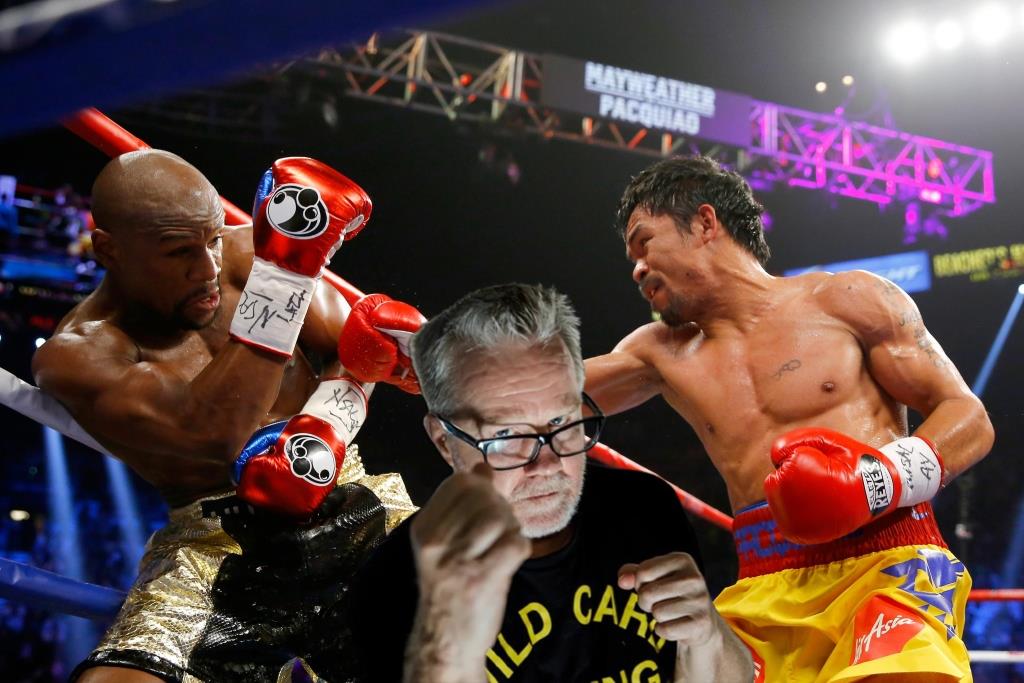 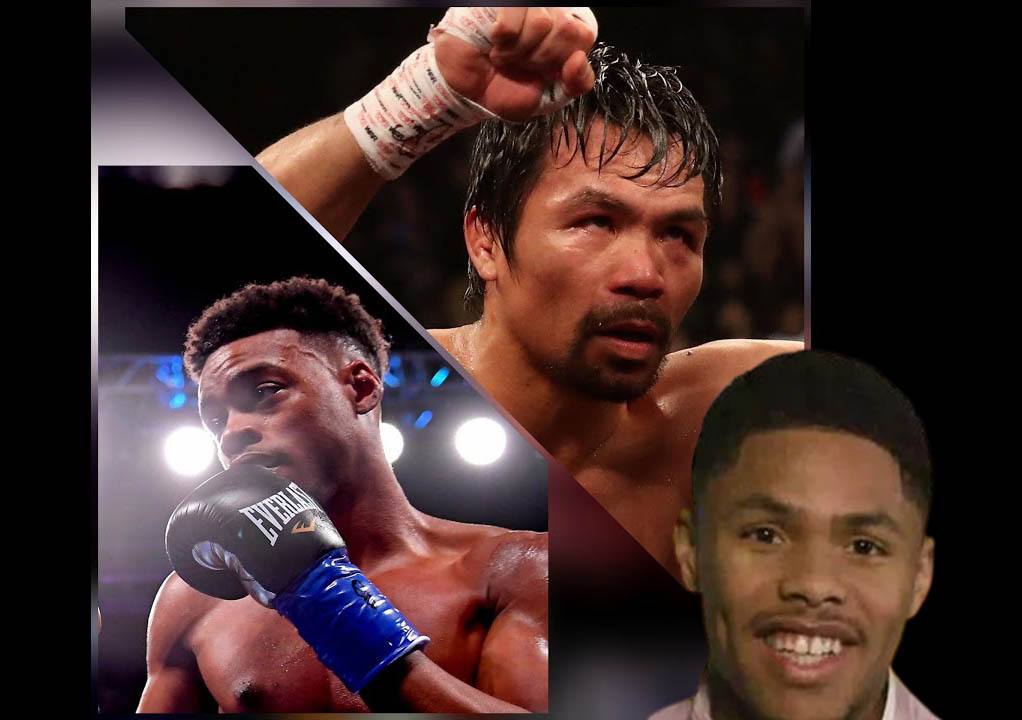