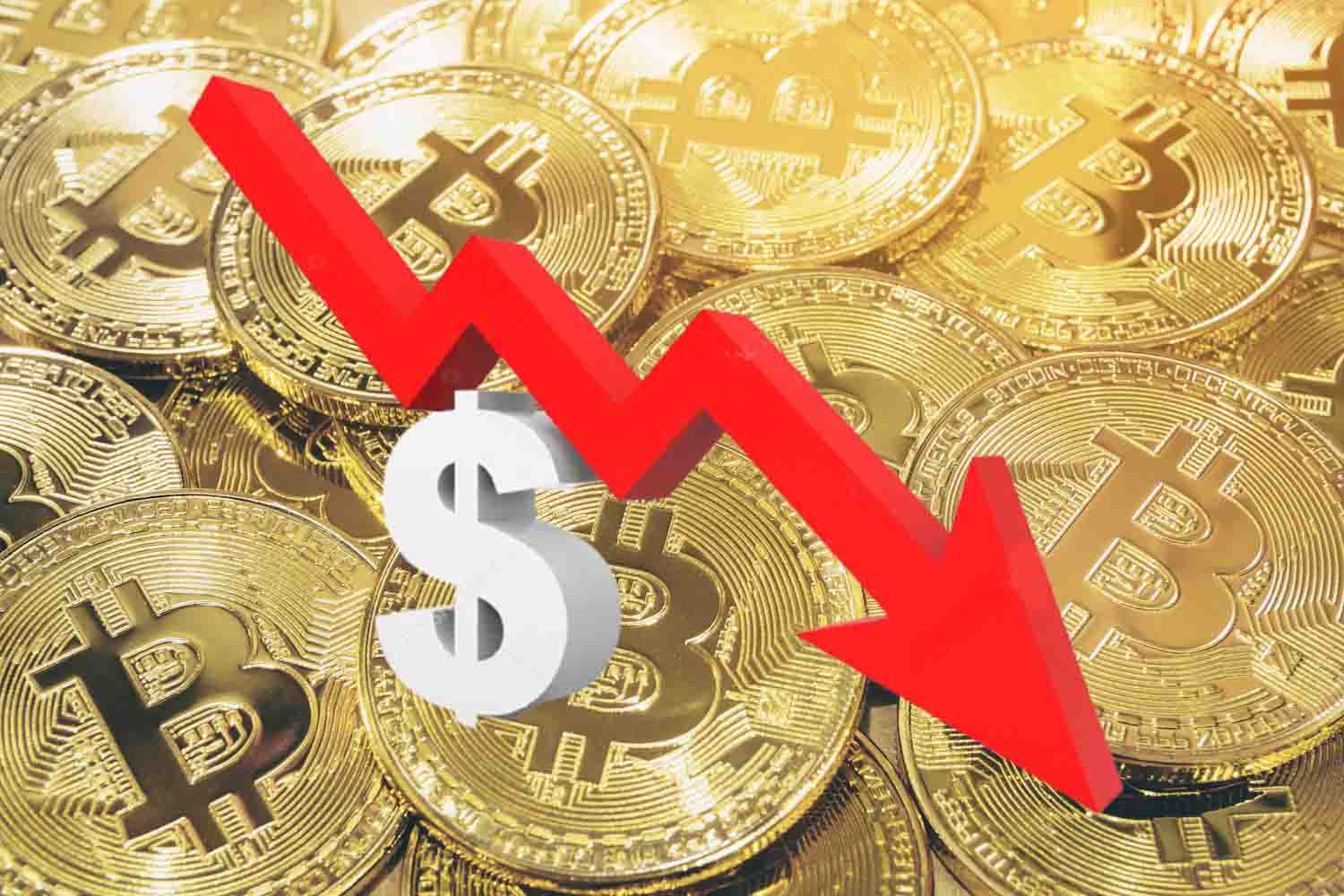 The price of Bitcoin dropped below $40,000 for the first time in months and other cryptocurrencies also dropped after the People’s Bank of China apparently warned against using digital coins as payment.

The warning from China’s central bank was posted on its WeChat account, according to analysts and media reports.

“Late yesterday in Asia, the PBOC issued a warning about a rebound in speculation in virtual currencies. China announced that financial and payment institutions are banned from pricing or conducting business in virtual currencies. The story did not get much traction overnight but seems to be picking up steam this morning,” said Jeffrey Halley, senior market analyst at Oanda, in a note to clients.

The People’s Bank of China also reportedly said virtual currencies can’t be used as a form of payment because they aren’t real currencies. Financial institutions in China cannot facilitate Bitcoin transactions, and exchange and platforms were banned in 2017 amid a crackdown. Many miners, once a huge presence in China, were forced abroad.

That is as China has been making moves to create its own digital yuan.

The cryptocurrency space, with Bitcoin in the lead, has been under pressure for several days. A heavy blow came days ago when Tesla Chief Executive Elon Musk said the electric-car maker would halt sales of cars using the cryptocurrency, owing to environmental worries.

Bitcoin also fell earlier this week on speculation that Musk was divesting the company’s Bitcoin holdings, which he later said wasn’t the case.

Meanwhile, payments fintech Square last week that it has no plans to buy more Bitcoin after losing $20 million on its $220 million investment in the cryptocurrency last quarter.

While some Bitcoin enthusiasts remain convinced that the cryptocurrency isn’t only here to stay, but that its value could reach hundreds of thousands of dollars, others are concerned that investors could be in the grips of a crypto winter. Some fear a repeat of the events of November and December of 2017, when digital assets that had seen a strong run-up began a prolonged slump that didn’t end until around 2019-20.

On Tuesday, the Bank of America’s May global fund manager survey revealed that “long Bitcoin,” is currently the world’s most crowded trade, with 75% saying it’s a “bubble.”

“The concerns among investors and traders is that perhaps we are about to see another crypto winter and it may take a long time for Bitcoin price to see any recovery as the bull cycle may be over,” said Naeem Aslam, chief market analyst at AvaTrade, in a note to clients.

“The actual answer is that no one really knows about that and the only thing that we do know is that institutions are still buying Bitcoin on every dip,” said Aslam, noting Tuesday’s news that enterprise software and Bitcoin play MicroStrategy had bought another $10 million worth of Bitcoin.

“As long as institutions continue to support Bitcoin prices, we are unlikely to see crypto winter,” he said.