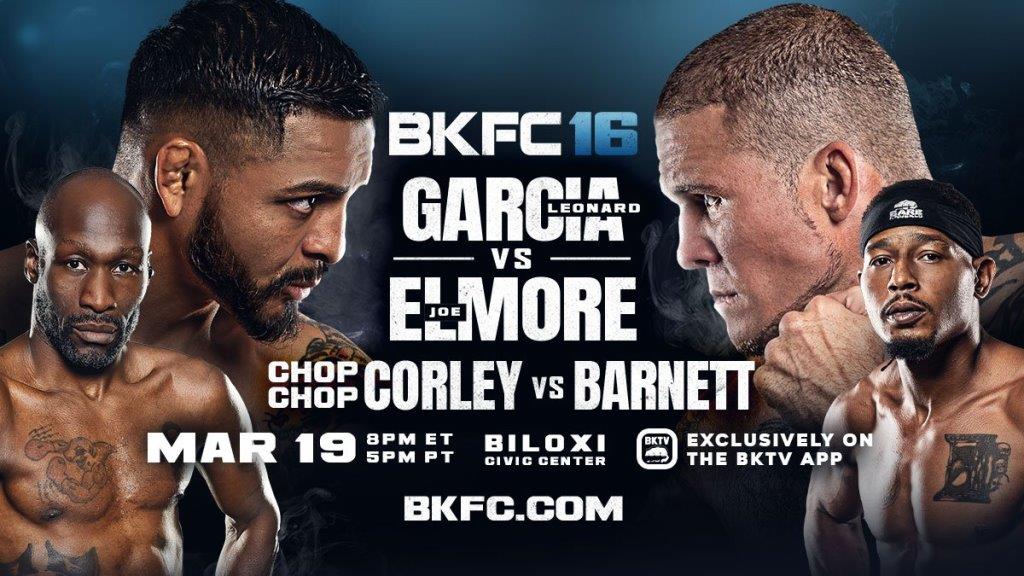 On March 19, the popular fistfight promotion Bare Knuckle FC will host their next tournament, BKFC 16, at the Biloxi Civic Center in Biloxi, Mississippi. The main event of which will be a fight between former UFC fighter Leonard Garcia and MMA veteran Joe Elmore.

An equally interesting signboard will be presented to the fans by the co-main battle of the tournament. In it, former world boxing champion DeMarcus Corley makes his fist fights debut in a confrontation with Reggie Barnett, who has already had six fights at the BKFC. The winner of this fight will be eligible to compete with the organization’s lightweight champion Dat Nguyen.