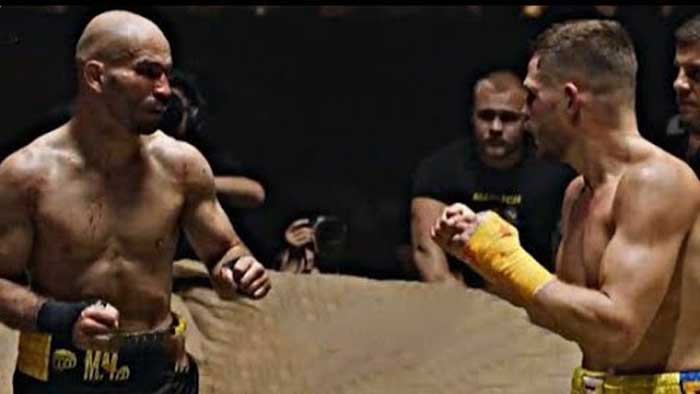 Artem Lobov boldly went forward from the start and was the first to deliver an accurate blow. Denys Berinchyk initially worked on his feet, but then, despite the opponent’s advantage in size, he suddenly began to initiate clinches, trying to hook Lobov. In the second round, the Ukrainian increased the pace. Denys Berinchyk failed Lobov in the rack and worked perfectly, especially as for a debutant, in the clinch, clearly surprising his opponent with this.

At the beginning of the third round, Berinchyk shook Lobov, then pressed him to the bags and began showering blows for every taste. The “Russian Hammer” looked confused, and in the last seconds the referee counted out a knockdown for him.

In the fourth round, Berinchyk continued to methodically beat the tired opponent. In the end, the referee opened the score again, but Lobov demonstrated that he had no fighting qualities and expressed a desire to fight further. However, in the break between rounds, Artem’s corner decided to save his health and stopped the fight. 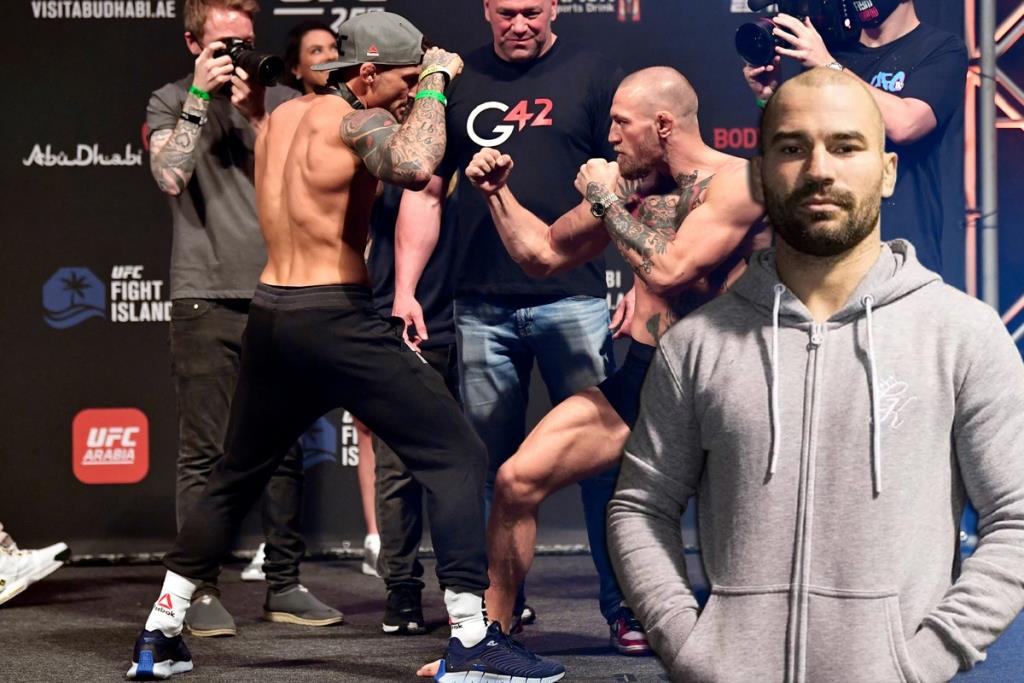 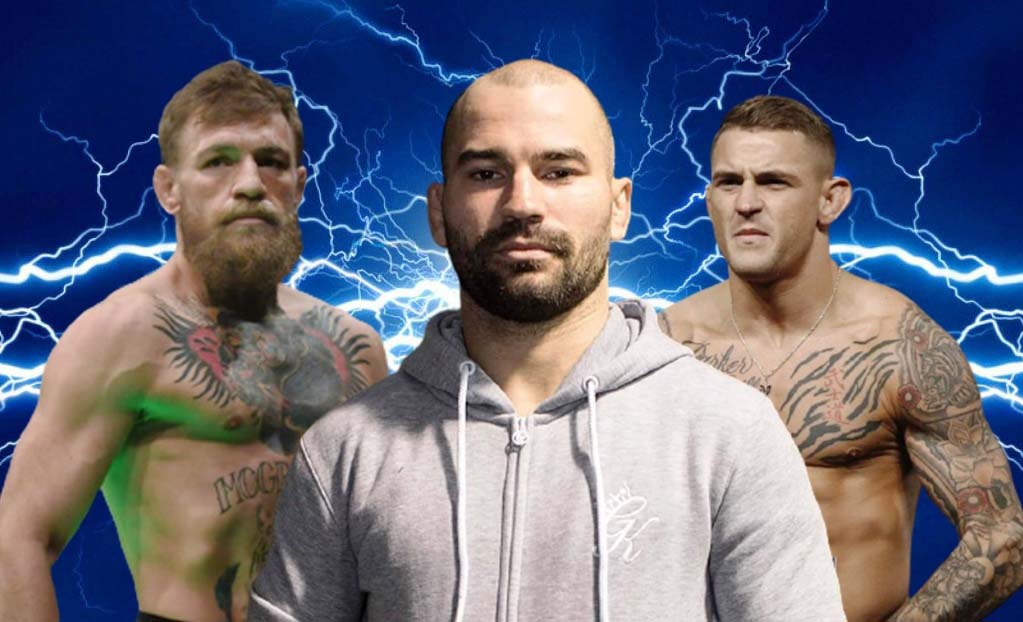 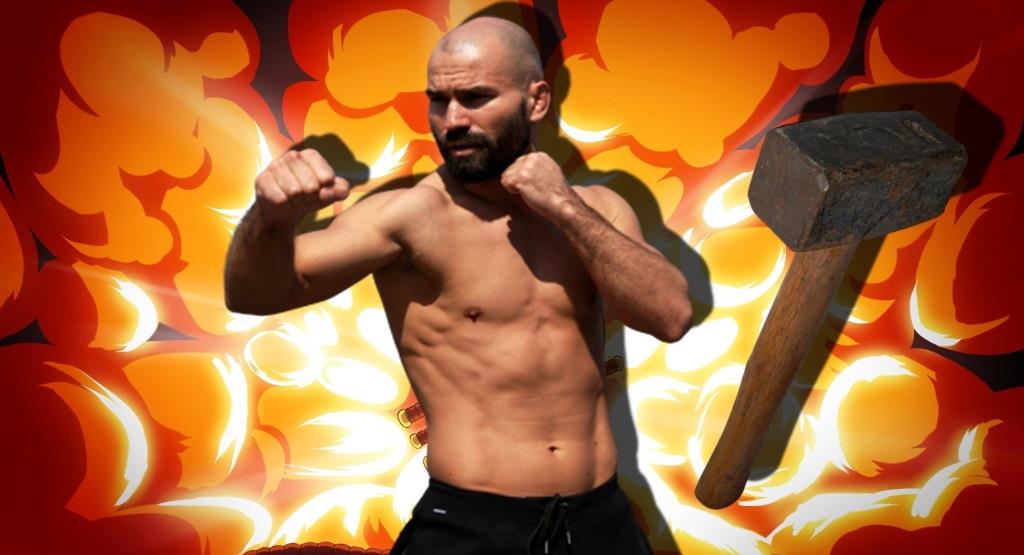