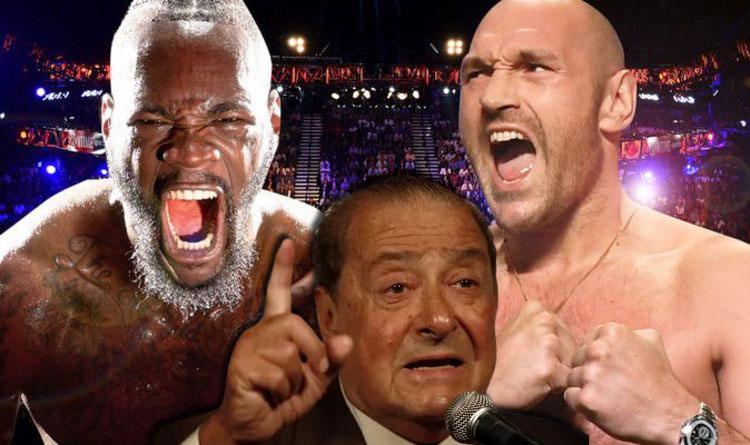 The head of the Top Rank promotion company Bob Arum told how things are going with the preparation of the WBC world heavyweight champion Tyson Fury for the third fight with American Deontay Wilder.

I told Arum I’ve heard chatter that Fury has been putting off training. Some folks feel that this reset date, shifted after Fury tested positive for COVID-19 ahead of the planned July 24 trilogy meeting, might be on shaky ground. That wouldn’t surprise me, being that we’ve seen this fourth COVID wave wreck so many plans.

“Tyson Fury’s sixth child was born with a problem, he was in intensive care,” Arum explained. “But everything’s great, he brought the baby home today in Manchester. He’s on track to train. (Sugarhill Steward), his trainer, arrives Friday. He’ll be training in Manchester, three to four weeks, then they’ll go to Las Vegas. He’s been keeping in shape, he was in great shape (when he left the US), and he’ll be fine.”

I asked Arum for some specifics on how exactly he ripped Fury a new orifice, when he learned the WBC titleholder got the virus. I was joking, mostly, because I figured the promoter would not put the humongous — literally and as an attraction in the Top Rank stable — pugilist on hard blast for being one and done with the vaccine.

“Don’t worry, it will be 100 percent,” Arum said, gracefully side-stepping what and how he interacted with Fury when news of the test dropped. He instead referred to the grotesque possibility that another Fury COVID positive would again screw up the planning for the heavyweight faceoff.

“I can’t make anybody do anything, but everybody coming into our gym now gets a rapid test, on a daily basis.”

So the world keeps turning. We make the best of situations, and test our ability to roll with punches when fate throws a combo at us. Arum turns 90 on Dec. 8, still sticks, moves, slides, slips and ducks with vigor. 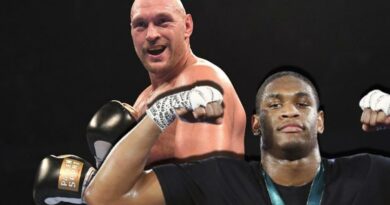 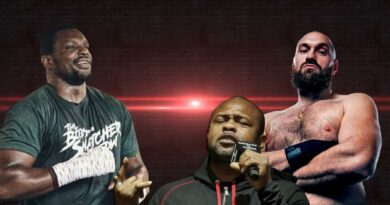 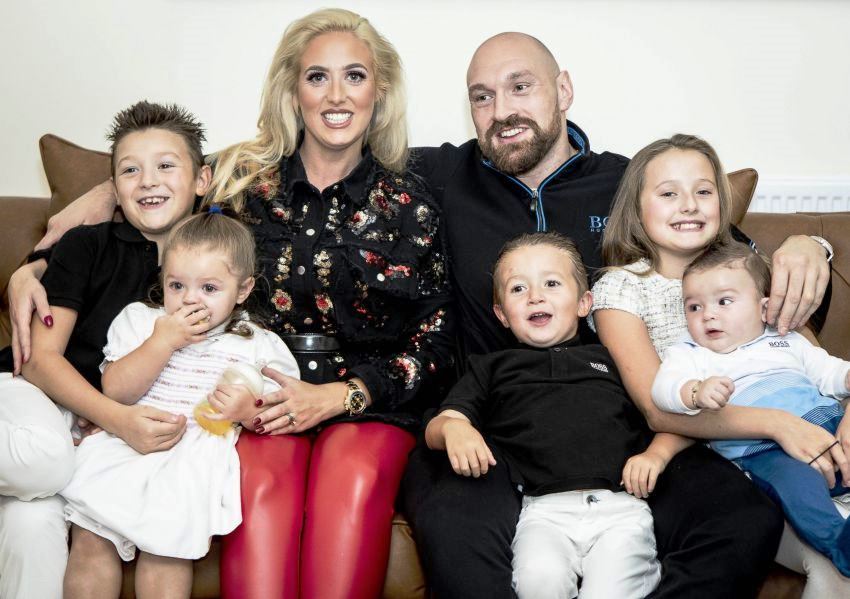