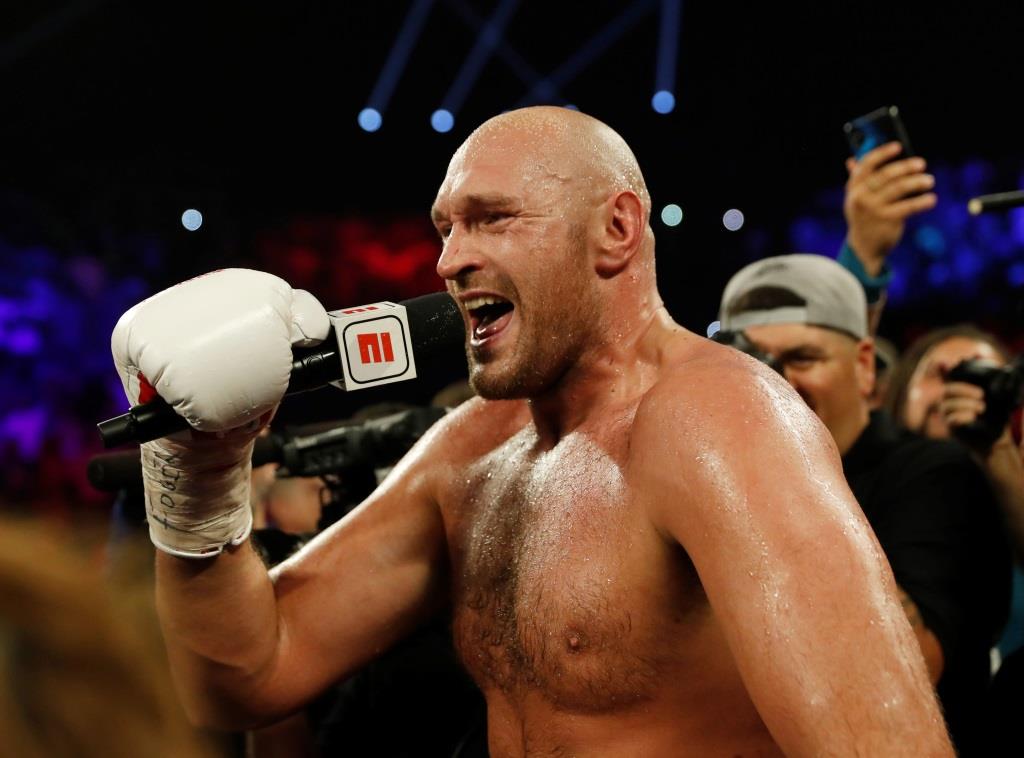 WBC world heavyweight champion Tyson Fury said that he is temporarily leaving the virtual world in order to focus on preparing for the third fight with Deontay Wilder, which will take place on the night of October 9 to 10 in Las Vegas.

“right guys i’m going off line until october 10, som1 else will be keeping you updated, Total blackout from me. see you in vegas. Let the games begin. 7 weeks saturday till i smash the big dosser Again 😉😉🙏🙏 God bless”,- Tyson Fury wrote on his Instagram page.

Recall that initially the Fury – Wilder 3 fight was supposed to take place on July 24, but the British champion passed a positive test for coronavirus, which caused the fight to be postponed.

Earlier, Fury said that he had already started preparing for a fight with Wilder, assuring that seven and a half weeks would be enough for him to do this.