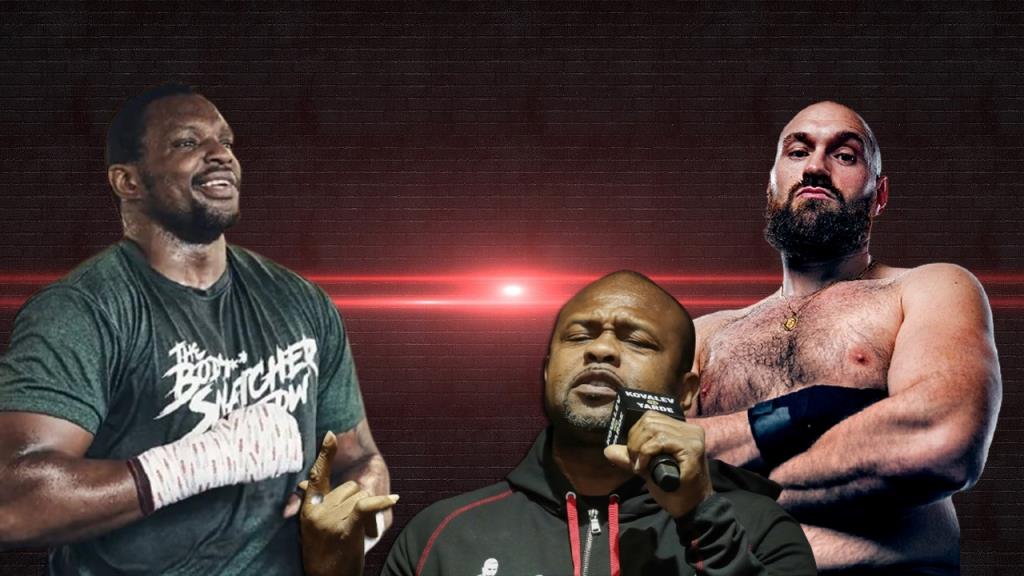 If WBC comes out with a rightful solution to the existing heavyweight mess, Tyson Fury and Dillian Whyte can lock horns for the world title in a classic mega-fight. Whyte holds the Interim title and is arguably mandatory to Tyson Fury’s world title. However, Fury can opt for a potential unification fight against Oleksandr Usyk.

While WBC has already declared Whyte as the mandatory contender, Fury may not be able to avoid his Brit rival at the time. That said, Whyte vs Fury will also be a fan-favorite matchup. Former two-weight titlist Roy Jones Jr. is keen on seeing it happen and has explained why the All-English clash is necessary for the sport.

In a chat with FightHype, Roy Jones Jr. said, “I think that’s one of the most beautiful things that could have ever happen to the sport of boxing, especially the heavyweight division right now. Fights like that are the fights we want to see. Classic boxers versus classic punchers. Dillian Whyte is definitely a puncher. Fury is definitely a classic boxer who also can punch.”

Tyson Fury, fresh from his stoppage win over Wilder, is relishing a lay-off. Meanwhile, Dillian Whyte knocked out Alexander Povetkin in his last appearance before suffering a bicep injury in his camp for the Otto Wallin bout. On returning to action at 100%, ‘The Body Snatcher’ can directly get a shot at Tyson Fury’s WBC belt.