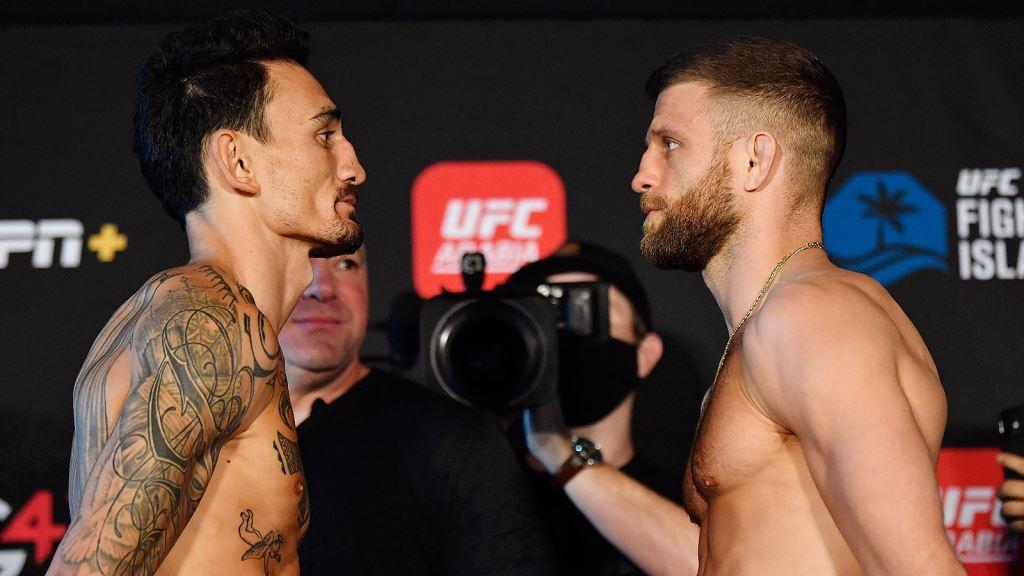 The UFC rated featherweight fighter (up to 65 kg), American Calvin Kattar, admitted that, despite the crushing defeat to the former division champion and compatriot Max Holloway, he is still open for revenge.

Recall that the fighters met at the UFC on ABC 1 tournament in January, and Holloway more than confidently won on points.

“If I don’t get what I’m after the first time, I have the type of mindset, a personality where I get more motivated the second time,” Kattar said to MMAJunkie. “I get more motivated when I get set back. Either way, it’s forward. I always fall forward, and I look forward to a Round 6 with Max. He did what he had to do in the first five – hell of a fight, credit to him, and I can’t wait for another opportunity to get a crack at that one.”

Although the fight was one-sided, Calvin Kattar says it is a fight he wants to get back. However, since the scrap, “The Boston Finisher” has been taking it slow to make sure his brain is healed before he fights again. The goal is to return in the fall and wants it to be against someone coming off a win.

“Ideally, if we could fight up, that would be great,” Kattar said. “If not, I don’t care. I’ll probably be in that Max situation, where he’s coming off two losses, I’m coming off one, but I feel like I’ll be fighting an up-and-comer, a tough prospect. Who really knows how it shakes out? This sport is crazy like that, right?

“I’d like to fight a guy off a win, maybe up if I could, but we’ll see,” Kattar concluded. “I know I just dropped that last one, so I’m just ready to go in and earn me another ‘W’ and show why I belong in that upper echelon of those guys you just mentioned.” 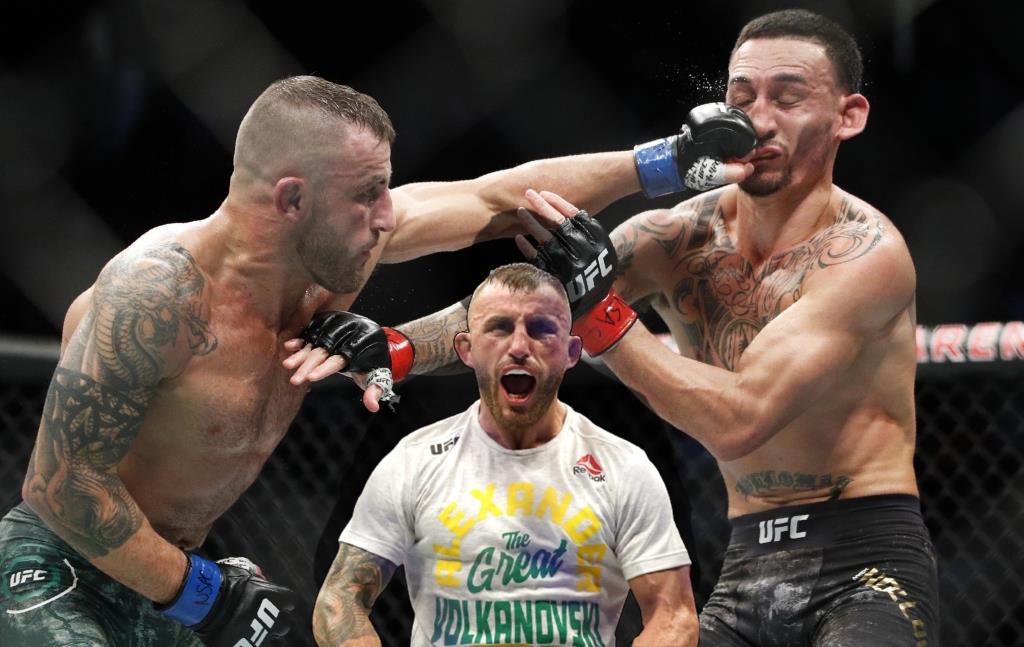 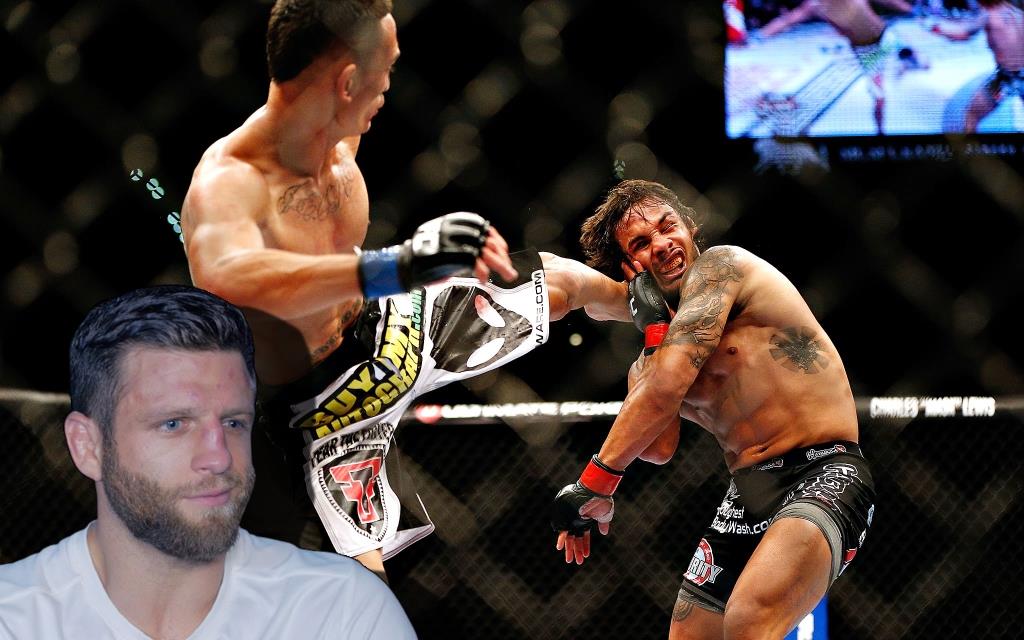 Calvin Kattar shared his expectations for the upcoming fight with Max Halloway. 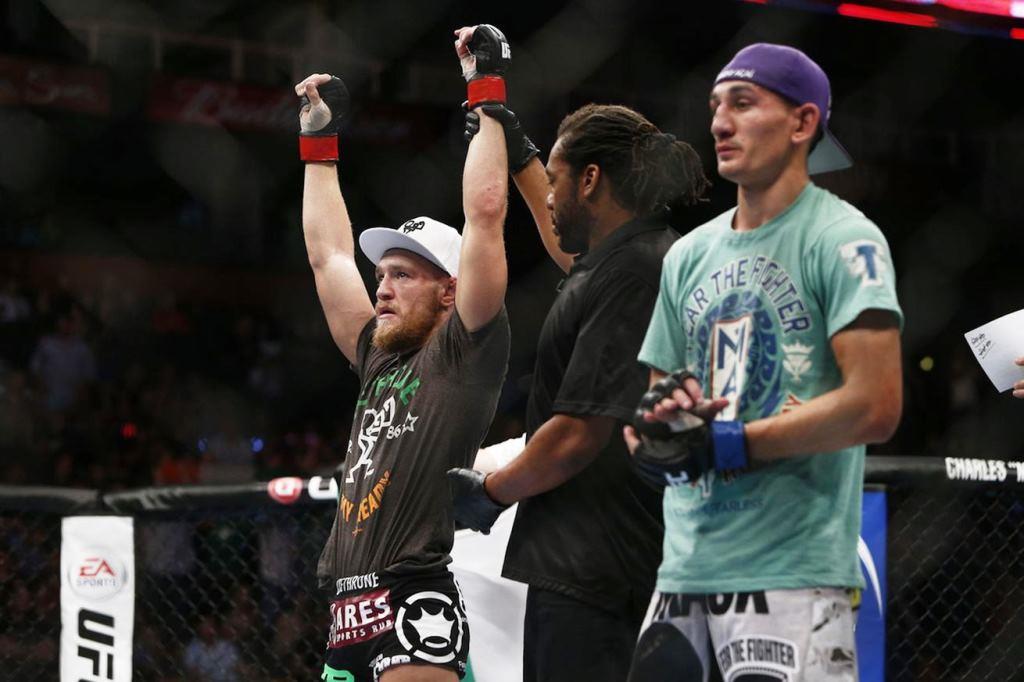