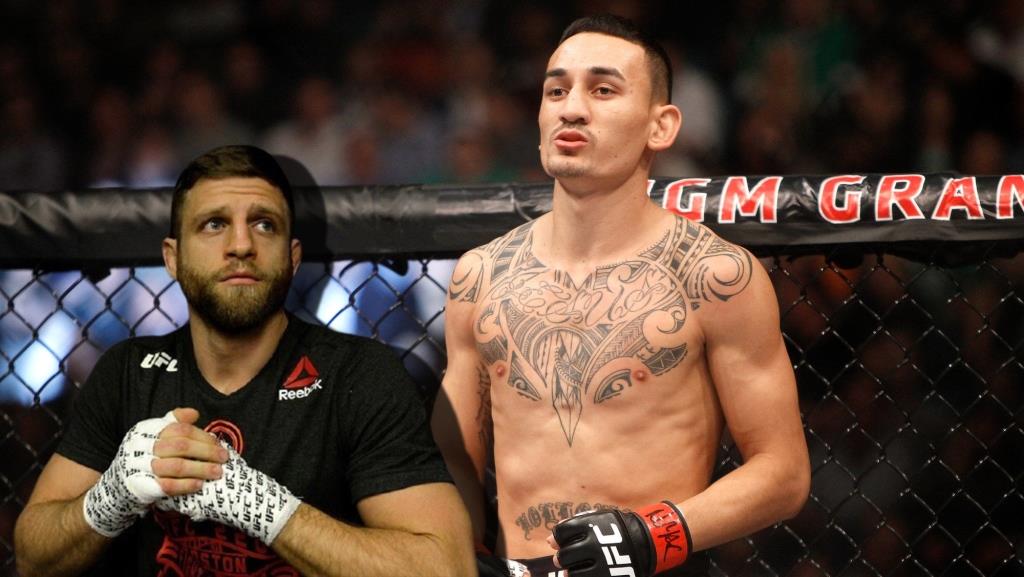 The number six UFC featherweight, Calvin Kattar, is hoping to make a name for his title ambitions by becoming the first fighter to knock out former division champion Max Holloway.

“I always try to finish the fight ahead of schedule – every time I go into the octagon, I look for an opportunity to finish off my opponent, and the fight with Max will not be an exception,” said Calvin Kattar in an interview with MMA Junkie. “People still think of him as a champion, and rightfully so, but it would be a mistake to ignore the future champion.”

“I made a small tactical mistake in my first main event against Magomedsharipov, corrected it in fights against Stevens and Dan Ige, and now I have a big test in the person of Max Holloway, who is probably one of the best featherweight of all time. It’s great that I have the opportunity to prove that I am among the best in the division. Knocking Max out is the perfect way to do it. “

Recall that the fight between Max Holloway and Calvin Kattar will be the main event of the UFC on ABC 1 tournament, which will take place on January 16 in Abu Dhabi.