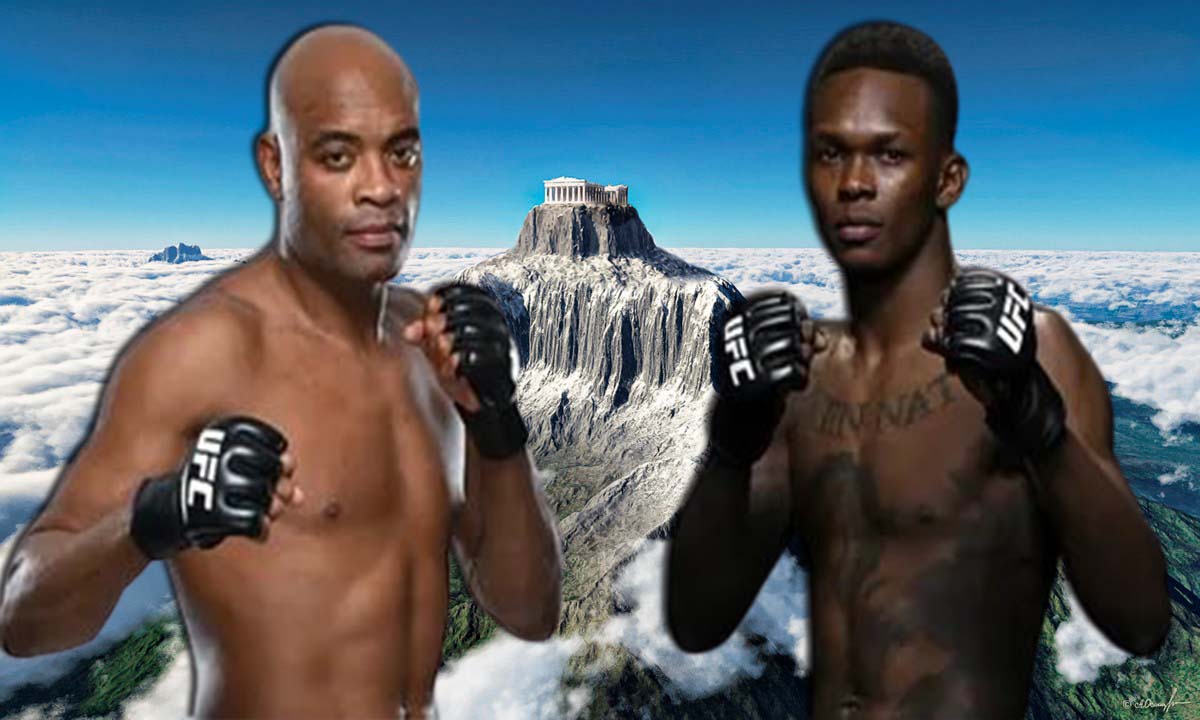 With his win over Marvin Vettori at Saturday’s UFC 263 in Glendale, Ariz., Adesanya (21-1 MMA, 10-1 UFC) punched his return ticket into the win column after an unsuccessful light heavyweight title bid. As UFC middleweight champion, Adesanya has successfully defended his title three times with the other two defenses coming against Paulo Costa and Yoel Romero.

Adesanya is on his way to the pinnacle of middleweight greatness – but will he be able to surpass the legend that is “The Spider?” That’s the question “Spinning Back Clique” host George Garcia asked this week’s panel of Mike Bohn, Nolan King, and Brian “Goze” Garcia.