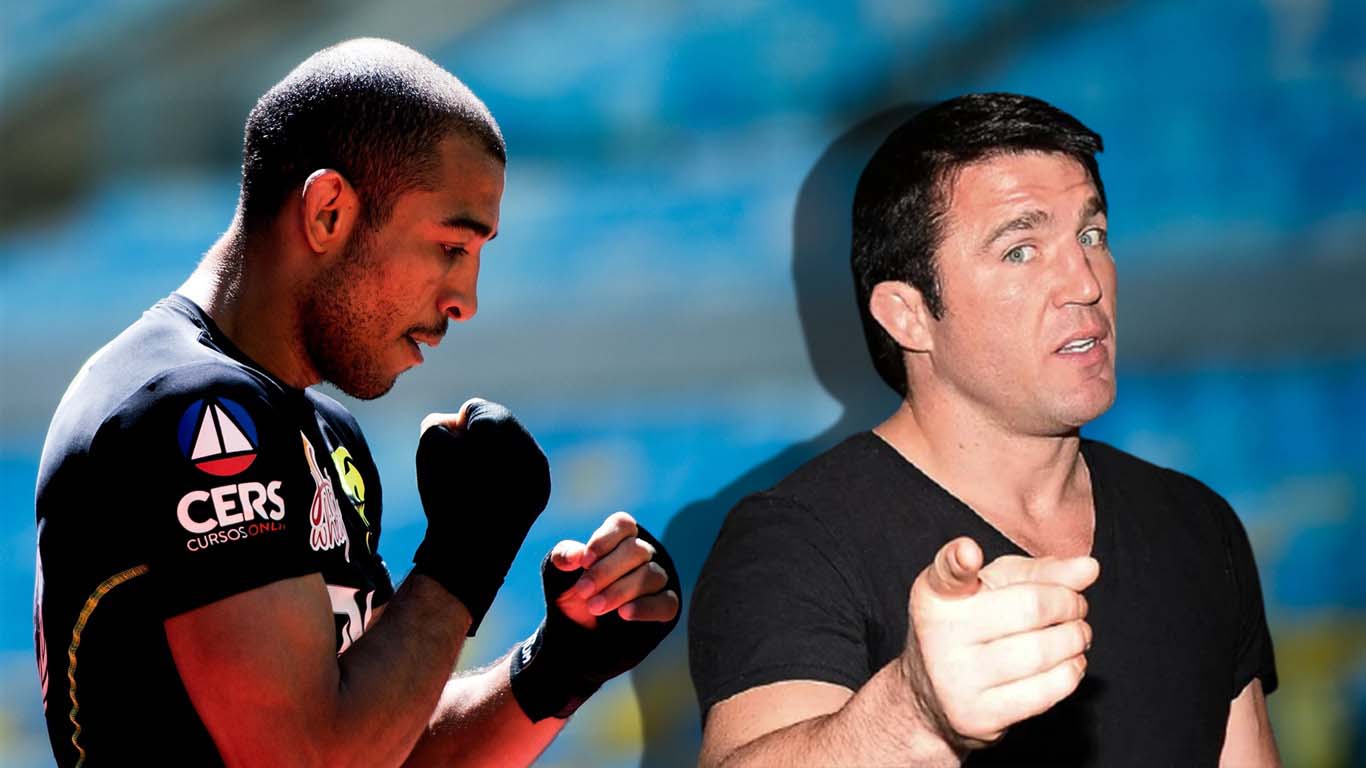 Former UFC fighter and now MMA analyst Chael Sonnen admitted that he is inspired by the example of the legendary ex-league champion Jose Aldo, who managed to return to the winning path after a series of failures.

As a veteran of the sport, Sonnen couldn’t help but marvel at Aldo’s incredible longevity. In an episode of his YouTube show, Sonnen pointed out how impressive Aldo’s late-career resurgence has been. The former UFC middleweight title challenger said:

“Jose Aldo is a straight-up inspiration. He really is. Let me tell you my story about Jose Aldo because I met him for the first time in 2012. He was, like, 24-years-old. He was already in WEC when I was, and the UFC – where I now am – champion.” Chael Sonnen said.

“He already did it and he had been undefeated for a period of time. That was in 2012. Nine years later, he’s still a top-five guy, co-main eventing pay-per-views, in an absolute laser-focus pursuit of a championship. That’s an inspiration.”

Sonnen praised Jose Aldo for a brilliant performance against Pedro Munhoz at UFC 265. Aldo, 34, emerged victorious as he appeared in his 30th professional MMA fight and his 18th outing in the UFC. 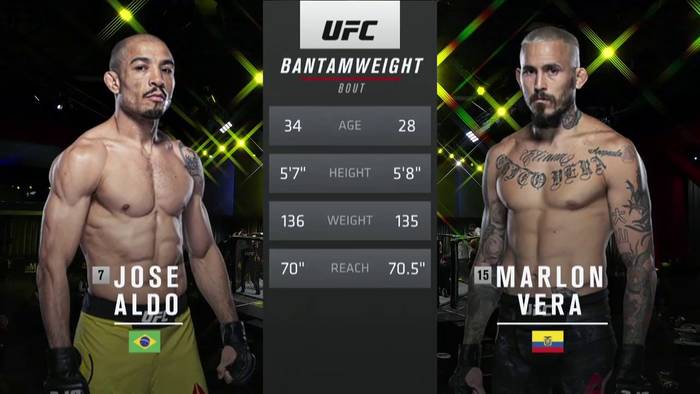 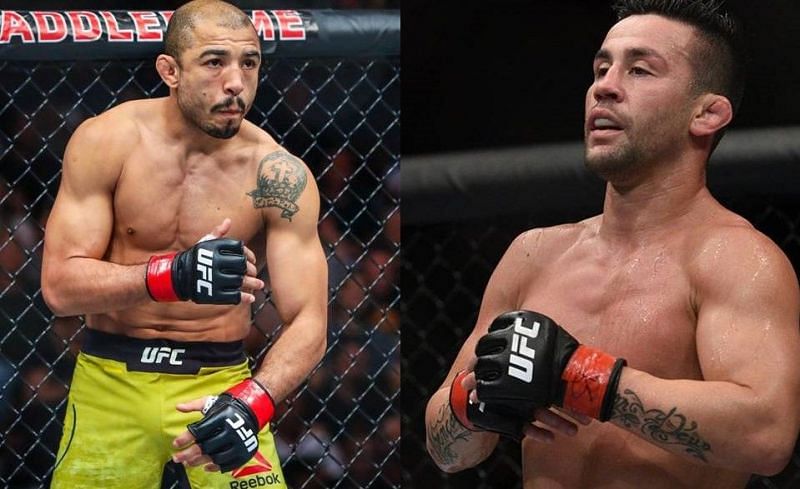 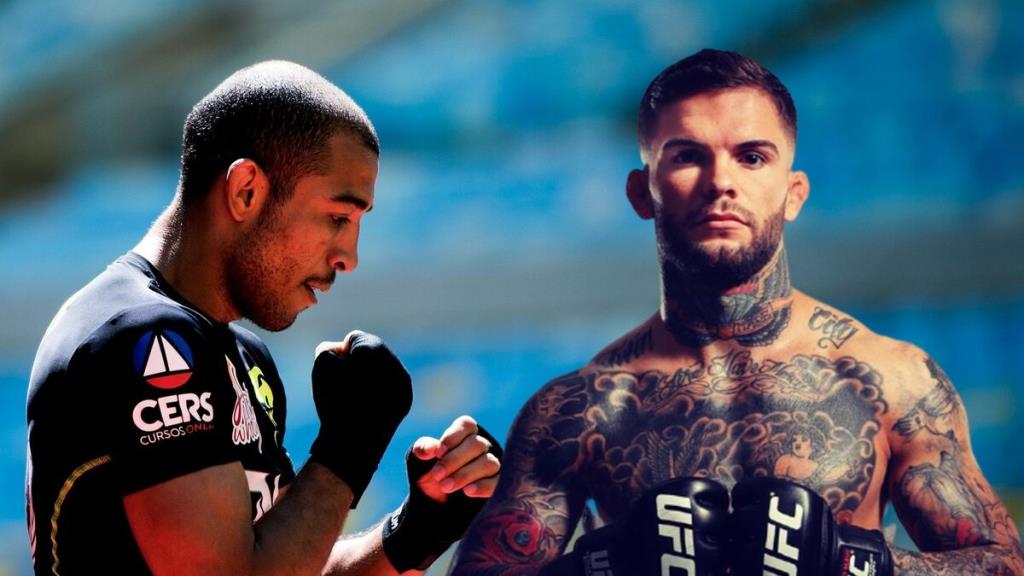