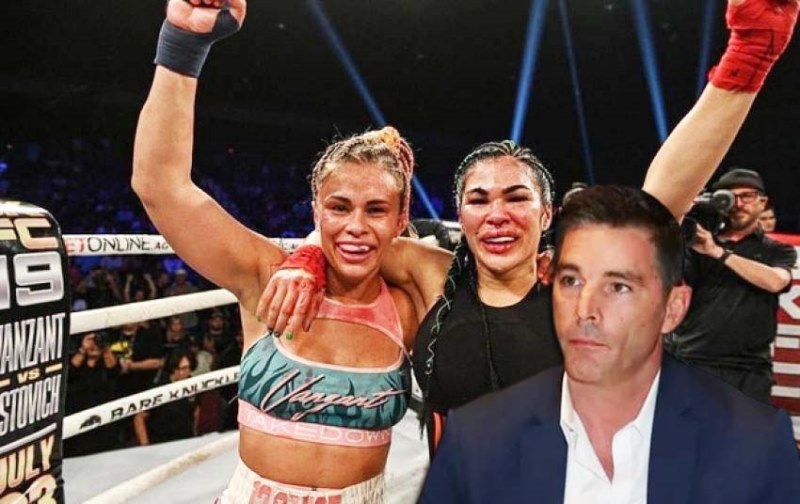 The BKFC boss would later discuss the future of Paige VanZant. “12-gauge” has gone 0-2 in the promotion thus far, dropping her first two fights against Britain Hart and a rematch with Rachael Ostovich. Feldman has labeled that her next fight is an absolute ‘must-win’ for her career at this point.

PVZ might be on her last legs in combat sports. Whatever state her career might be in, Feldman will plan out her future, whether it’s with or without gloves on.

“We’re going to sit down next week. I’ll be in Florida, we’ll sit down with her and our management team and we’ll figure that out. Whatever it is, whatever happens, if she fights for us again, we have a great working relationship, that’d be great. And if she decides to go a different direction, if it’s not going to work for us financially, then things can happen.

“She’s a team player.” Feldman added. “I think that we’re going to find a way to make it work and see more of Paige VanZant in the BKFC.”