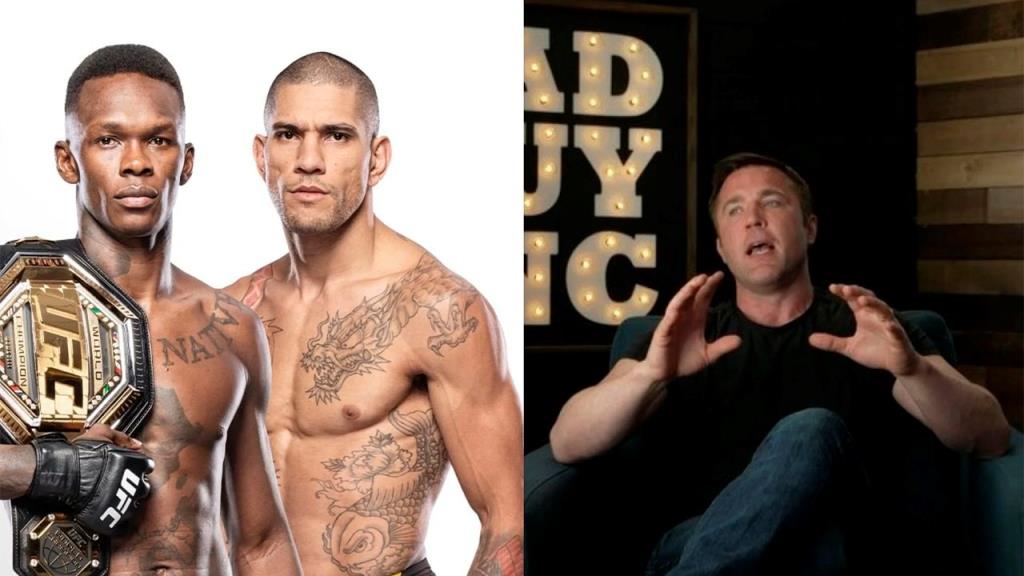 Chael Sonnen recently touched up on what he feels will drive Israel Adesanya against his former kickboxing rival in their upcoming fight at UFC 281.

Adesanya has successfully defended his middleweight belt five times and reigns supreme over the division. In his words, he has been “lapping” the division, but the rise of his nemesis amongst the middleweight ranks spices things up.

Israel Adesanya and Alex Pereira have a history dating back to their days as Glory kickboxers, where the Brazilian defeated the Nigerian-born Kiwi with a left hook knockout, making him the only fighter to have ever knocked out ‘The Last Stylebender’.

Adesanya has amassed an impressive record as a professional mixed martial artist, having lost only one fight in 24 outings. However, fans and MMA pundits have exalted Pereira as the biggest threat to Adesanya’s reign.

”Adesanya wants that pressure. He wants everything. He wants everything on the line. This is the guy that I think many people are believing what I just said. But in reverse they are thinking that it is Pereira’s chance, this is his chance since he has already beaten him twice.”

He added that Adesanya will not be fazed by the pressure going into the fight against ‘Poatan’ at UFC 281:

”He wants all of it. All chips are in. Ships are burnt. No way home. That’s when he does his best work.”

Israel Adesanya previews his fight against Alex Pereira at UFC 280, claims that he’s excited to fight someone who will try and finish him

Israel Adesanya is all set to face Alex Pereira at UFC 281 at Madison Square Garden on November 12, 2022. While Adesanya aims to seek vengeance for his two losses in kickboxing to ‘Poatan’, the Brazilian is focused on becoming the middleweight champion of the UFC.

Following his fifth title defense against Jared Cannonier at UFC 276, Adesanya was subject to some criticism that pointed out his lack of eagerness to finish fights.

Israel Adesanya previewed his upcoming fight on ESPN MMA and claimed that he’s excited by the prospect of a fresh challenge:

”I run towards the fire, and this is no different. And again, after he beat me in Brazil, I never had any plans of trying to get revenge or anything like that, because I don’t hold onto things, I let go of things. I’m telling you, the universe has presented this to me and it’s right there, it’s the perfect alley-oop, and I’m going to slam that b**ch.”

Watch the interview with ESPN MMA below: 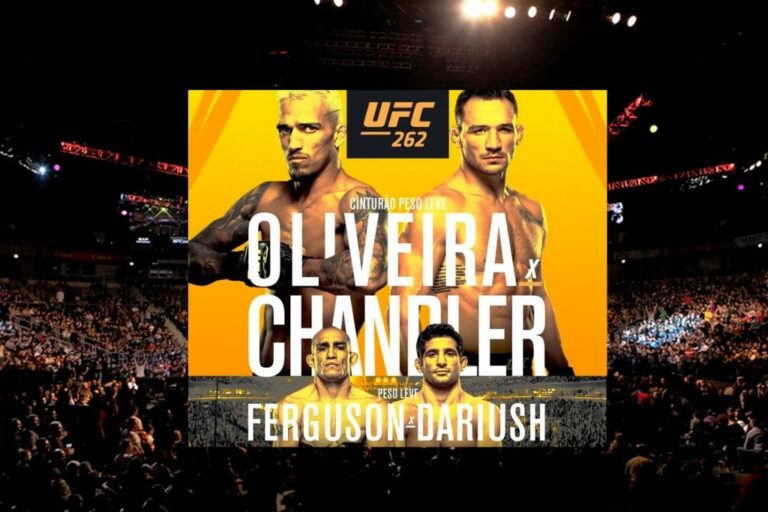 On May 15, the 262nd numbered tournament of the strongest American promotion of mixed martial arts UFC will take place at the Toyota Center in Houston (Texas), in the main event of which ex-Bellator champion Michael Chandler (22-5-0) and Brazilian Charles Oliveira ( 30-8-0) will challenge the vacant lightweight division title vacated by retired Khabib… 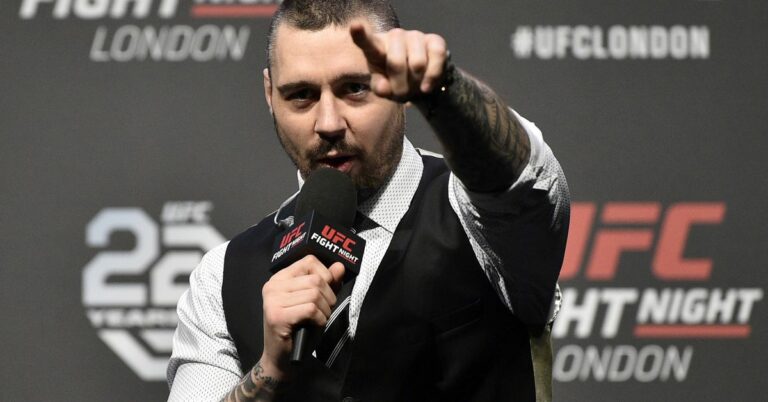 For one-time UFC welterweight title challenger Dan Hardy, one sweet spot is the time when the UFC had just turned over a new leaf under the ownership of Zuffa LLC, which purchased the flagging MMA promotion in 2001 for $2 million. The stars of the day were Tito Ortiz, B.J. Penn and Jens Pulver. Another… 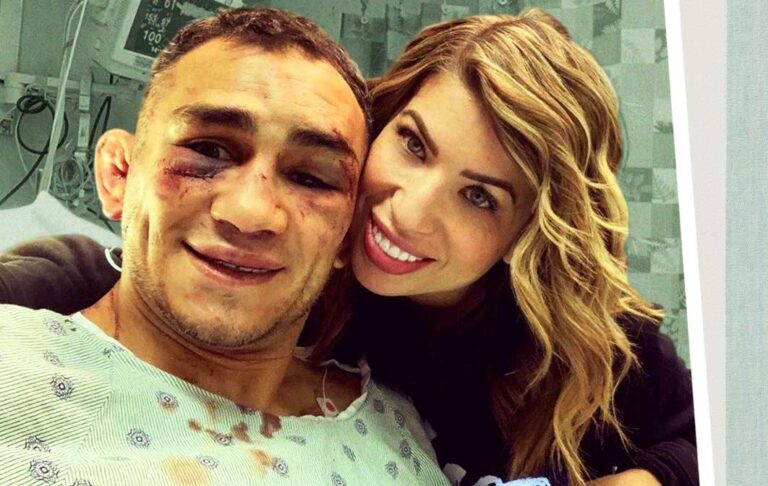 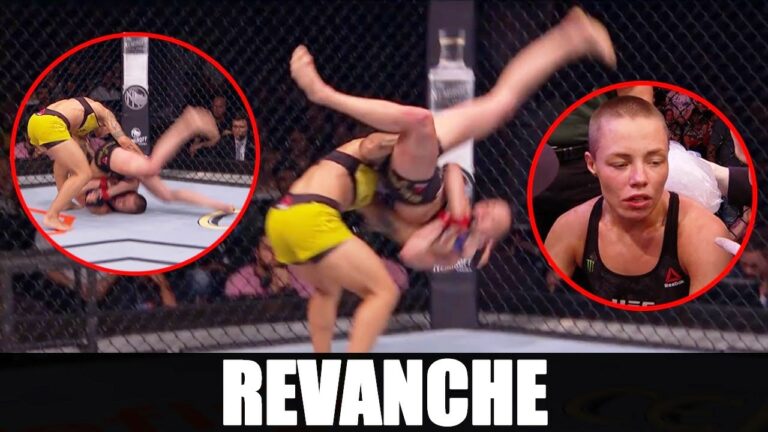 [vc_row][vc_column][vc_column_text]Former UFC minimum women’s division champion Rose Namajunas spoke about changes in preparation for a rematch with Jessica Andrade:[/vc_column_text][vc_raw_html]JTNDc2NyaXB0JTIwYXN5bmMlMjBzcmMlM0QlMjJodHRwcyUzQSUyRiUyRnBhZ2VhZDIuZ29vZ2xlc3luZGljYXRpb24uY29tJTJGcGFnZWFkJTJGanMlMkZhZHNieWdvb2dsZS5qcyUyMiUzRSUzQyUyRnNjcmlwdCUzRSUwQSUzQyUyMS0tJTIwMzIwJTJBMTAwJTIwJUQwJUIxJUQwJUJFJUQwJUJCJUQxJThDJUQxJTg4JUQwJUJFJUQwJUI5JTIwJUQwJUJDJUQwJUJFJUQwJUIxJUQwJUI4JUQwJUJCJUQxJThDJUQwJUJEJUQxJThCJUQwJUI5JTIwLS0lM0UlMEElM0NpbnMlMjBjbGFzcyUzRCUyMmFkc2J5Z29vZ2xlJTIyJTBBJTIwJTIwJTIwJTIwJTIwc3R5bGUlM0QlMjJkaXNwbGF5JTNBaW5saW5lLWJsb2NrJTNCd2lkdGglM0EzMjBweCUzQmhlaWdodCUzQTEwMHB4JTIyJTBBJTIwJTIwJTIwJTIwJTIwZGF0YS1hZC1jbGllbnQlM0QlMjJjYS1wdWItNTExMzgyNjg4NTA4ODUzOCUyMiUwQSUyMCUyMCUyMCUyMCUyMGRhdGEtYWQtc2xvdCUzRCUyMjU1ODE2ODM2MDclMjIlM0UlM0MlMkZpbnMlM0UlMEElM0NzY3JpcHQlM0UlMEElMjAlMjAlMjAlMjAlMjAlMjhhZHNieWdvb2dsZSUyMCUzRCUyMHdpbmRvdy5hZHNieWdvb2dsZSUyMCU3QyU3QyUyMCU1QiU1RCUyOS5wdXNoJTI4JTdCJTdEJTI5JTNCJTBBJTNDJTJGc2NyaXB0JTNF[/vc_raw_html][vc_column_text]“I feel certain emotions from the fact that I corrected some errors and saw the result of the training. Before the first fight with Andrade, I was confident in myself, but this confidence was not completely true…. 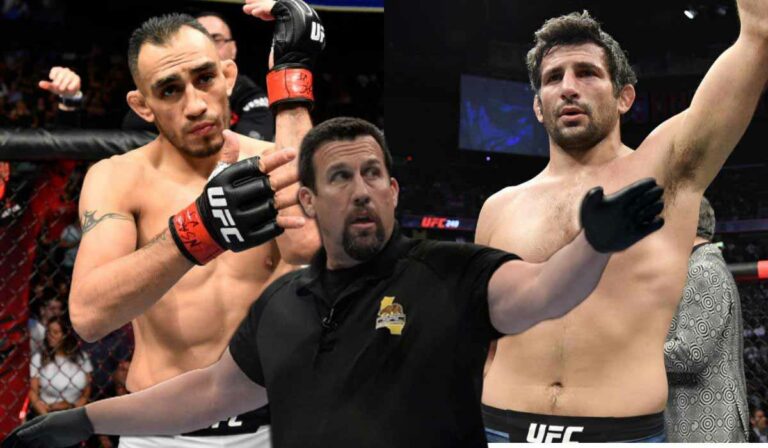 Disclosure: This post contains affiliate links. If you buy or sign-up through one of those links, you won’t pay a penny more but we’ll get a small commission that helps me in running this blog. Read the Disclosure page. Legendary referee John McCarthy doesn’t see Tony Ferguson as the clear favorite against Beneil Dariush. “If we look… 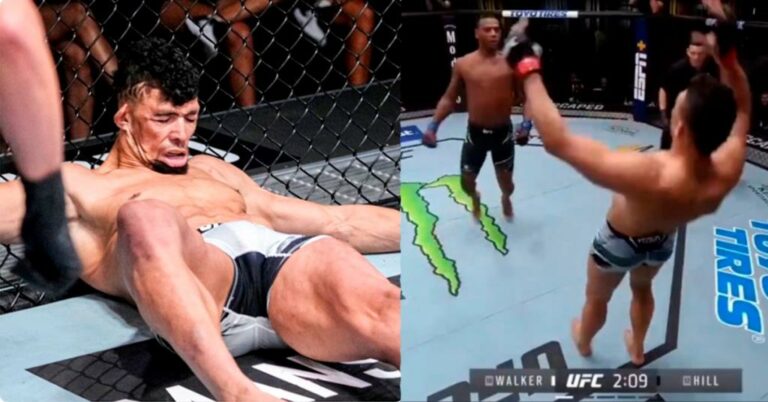