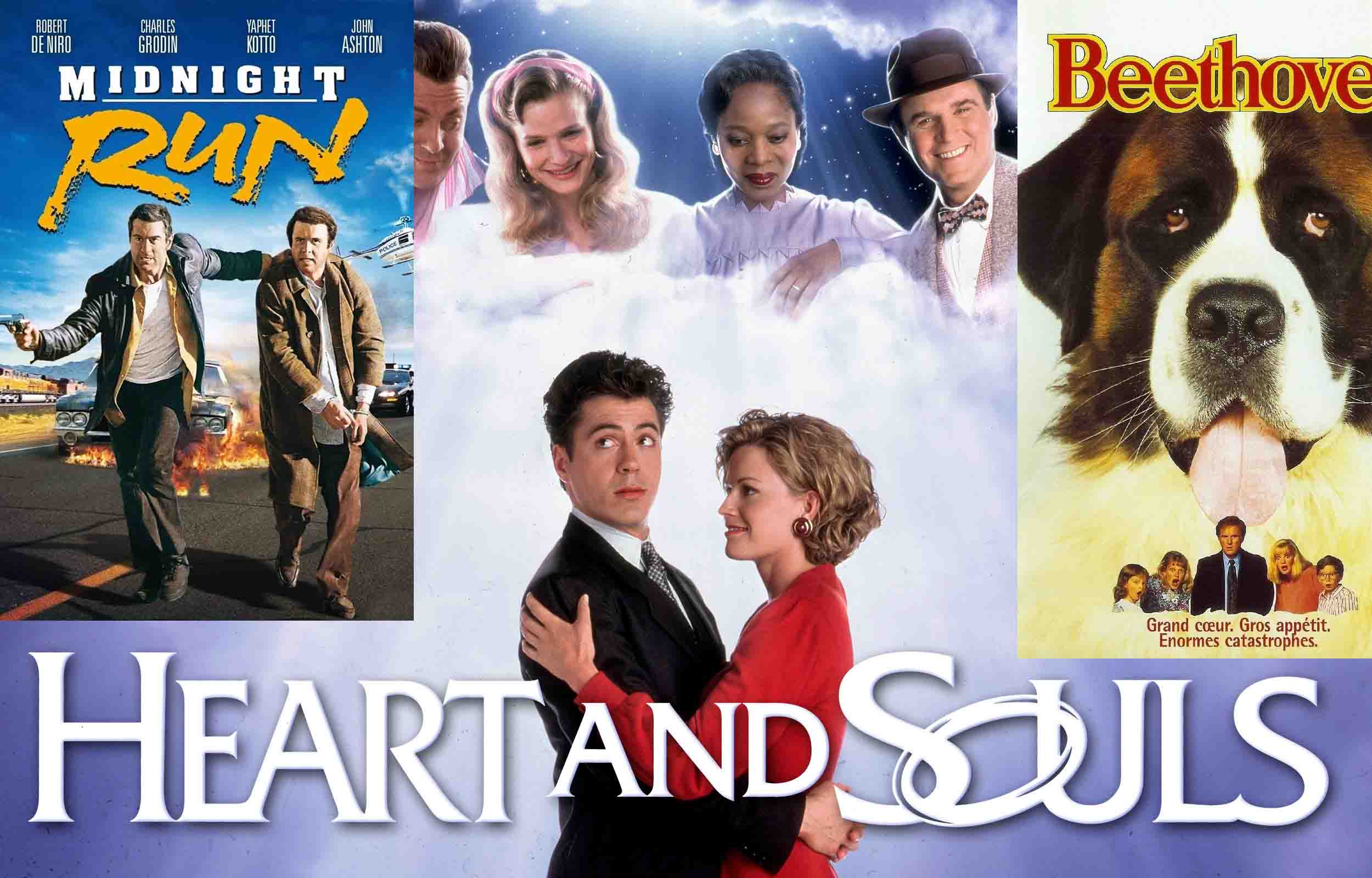 Actor Charles Grodin, who played in the films King Kong and Beethoven, died at 87 in Wilton, Connecticut. This was announced by his son Nicholas Grodin, reports the Associated Press. The cause of death was bone marrow cancer.

Grodin was born in 1935 in Pittsburgh, Pennsylvania. He began his acting career back in the 1950s, playing the drummer in the film 20,000 Leagues Under the Sea. Especially Grodin became famous for his comedic roles in the films “Midnight Run” in 1988, as well as in several parts of the movie about the dog “Beethoven”, where he played the father of the family.