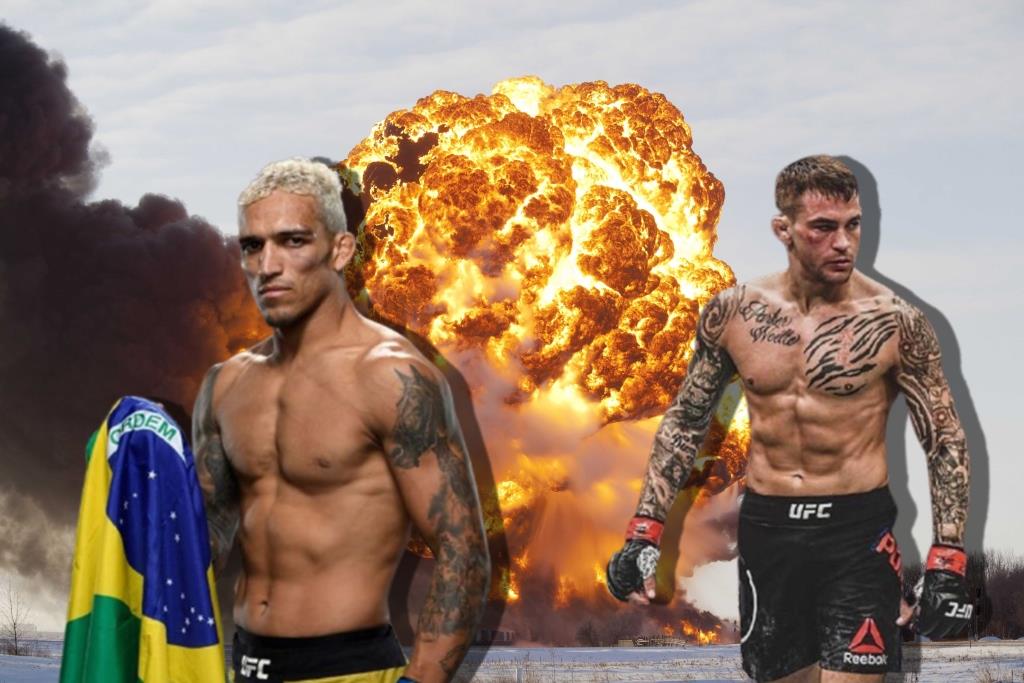 New UFC 155lbs champion Charles Oliveira gave a forecast for the fight with Dustin Porrier for the UFC lightweight title.

Oliveira knocked out Michael Chandler at UFC 262 in May to become the new UFC lightweight champion after former belt holder Khabib Nurmagomedov relinquished his title earlier this year. After knocking out Chandler and winning the belt, Oliveira is now poised to fight Poirier for the belt later this year after “The Diamond” stopped Conor McGregor in their trilogy fight earlier this month at UFC 264. The plan from the UFC is to have Oliveira and Poirier meet up later this year with the lightweight belt of “Do Bronx” on the line.

Speaking to MMAFighting.com ahead of a potential encounter with Poirier, Oliveira promised the fans that they will get a war of a fight, but that he will win by submission.

“I believe the firepower in my hands, but I think in a fight against Dustin, I believe I can submit him. Working with my hands, with my strikes, I would definitely cause a lot of damage and then submit him,” Oliveira said.

It will be interesting to see how an Oliveira vs. Poirier fight would play out given they are two of the best lightweights in the world right now. Oliveira is an amazing submission artist who has improved hands, while Poirier has always had a good ground game but he also has fantastic standup, too. Regardless of who wins, this should be a fun fight when it happens. 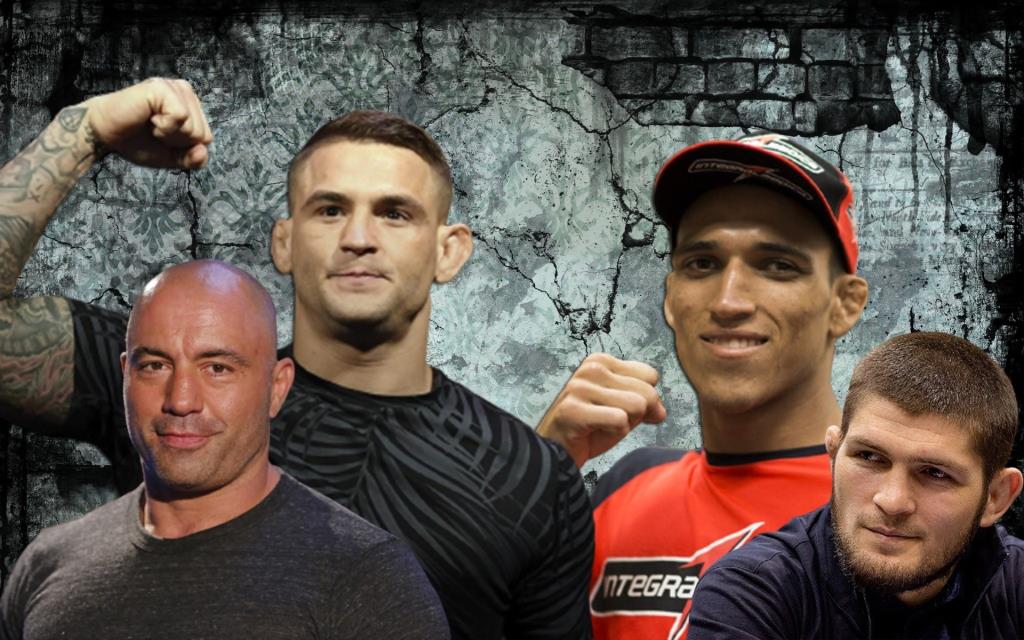 Joe Rogan: “If Nurmagomedov ends his career, Oliveira and Poirier should challenge the title” 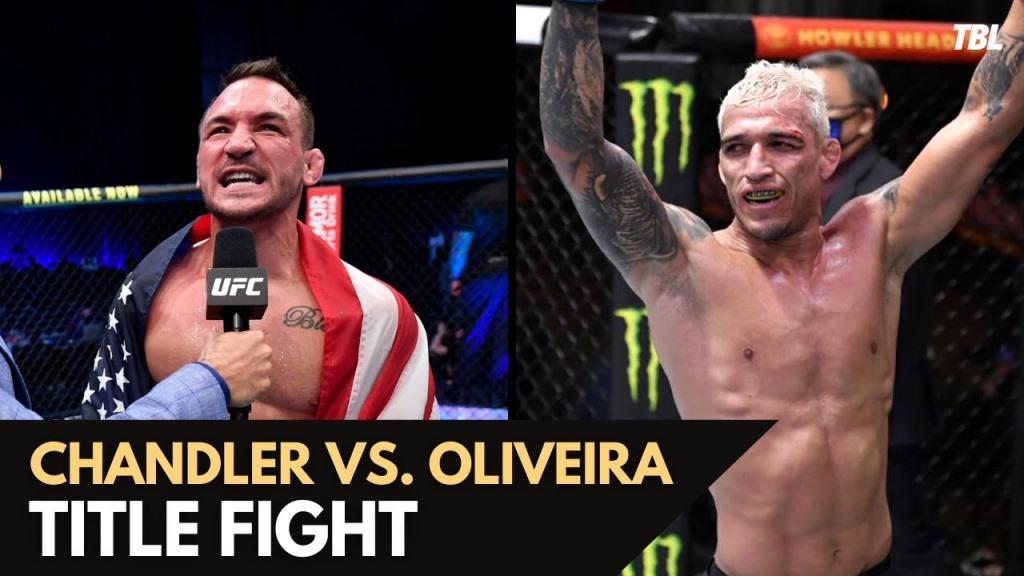 Michael Chandler gave a prediction for the fight with Charles Oliveira 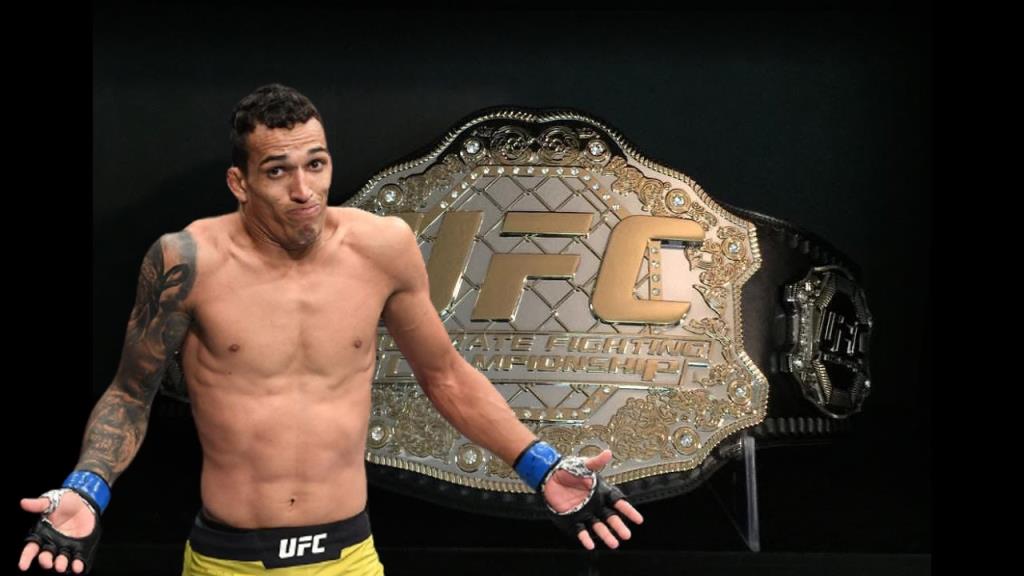