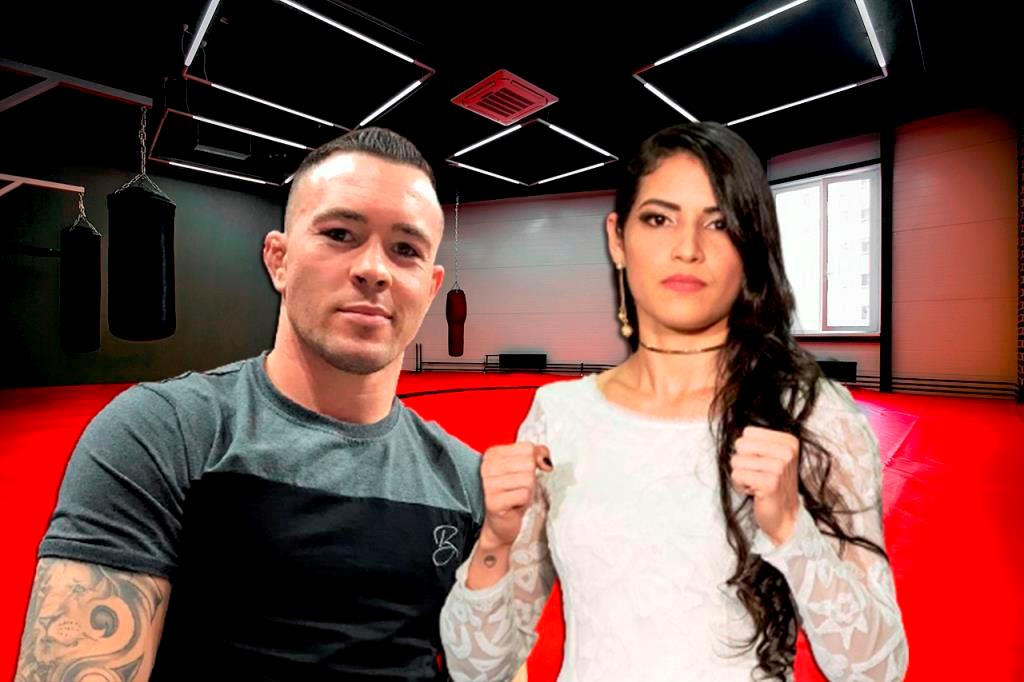 “You have to use your imagination. I am not claiming that I am her boyfriend, and in general, what a fashion to hang labels on people. Why should everyone be given some kind of title? Why can’t two adults just have fun together? And that’s exactly what we did – we spent a couple of days together, had a great time. I pumped my “bed cardio”, keep myself in champion shape, and that’s it. I have only respect for her. Polyana is a great girl, a beautiful girl. A lot of guys would pay millions to hang out with her, ”Colby told Covington in an interview with Submission Radio.

It should be noted that Polyana Viana, answering a fan’s question about her love affair with Colby Covington, claimed that they were just friends and in general she already had a boyfriend. It remains to wait for the Brazilian’s reaction to this Colby speech and find out the truth.

Colby Covington has not entered the Octagon since last September when he skated over former welterweight champion Tyrone Woodley. The next rival of “Chaos” should be Jorge Masvidal, but so far he is in no hurry to sign a contract for the fight, so a revenge with the current belt holder Kamaru Usman is not ruled out. 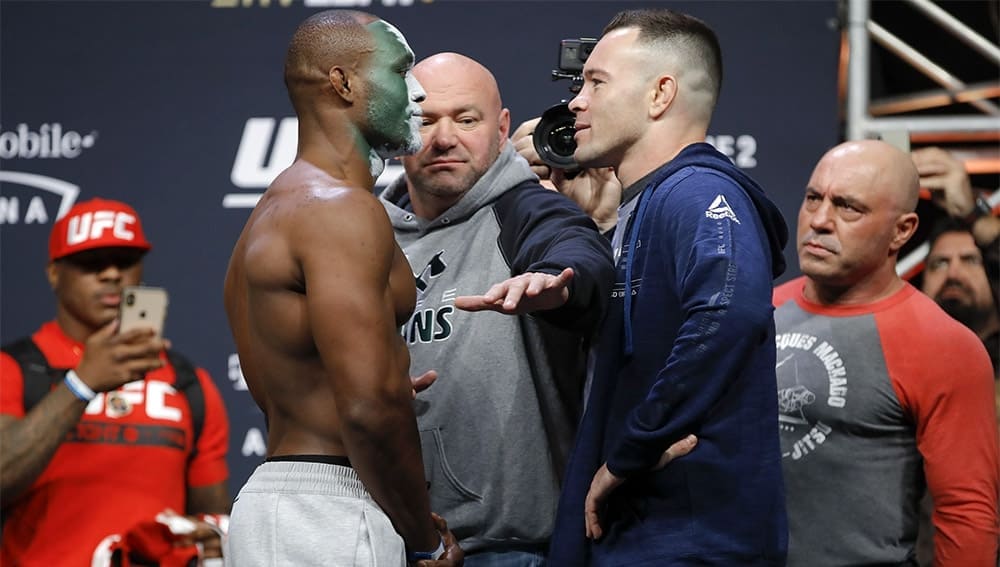 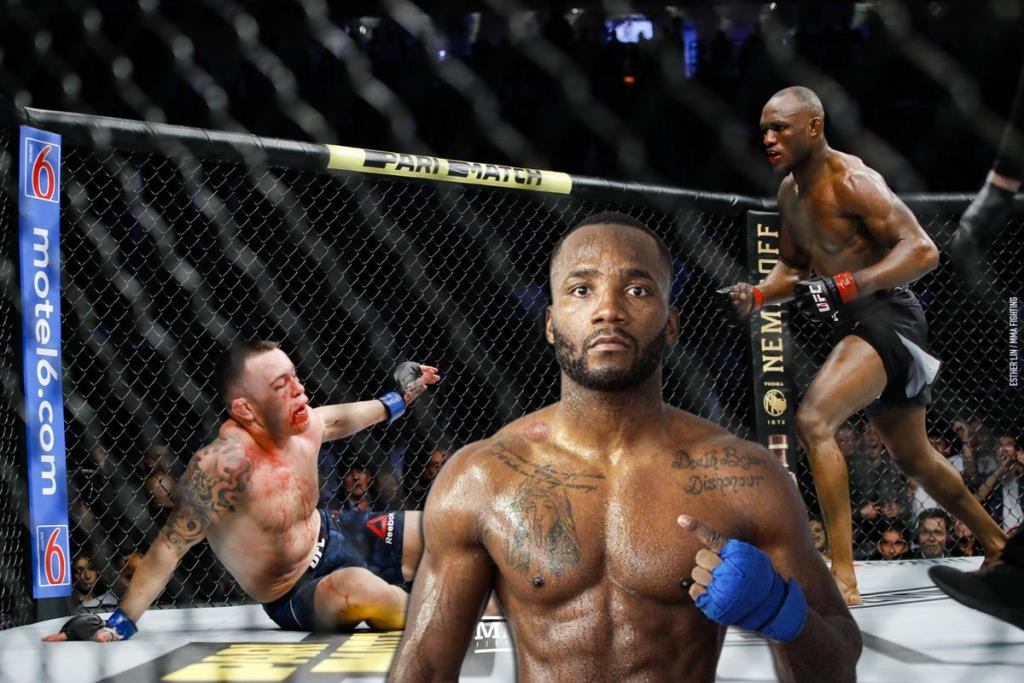 Leon Edwards: “Colby Covington has no choice, he will have to fight with me.” 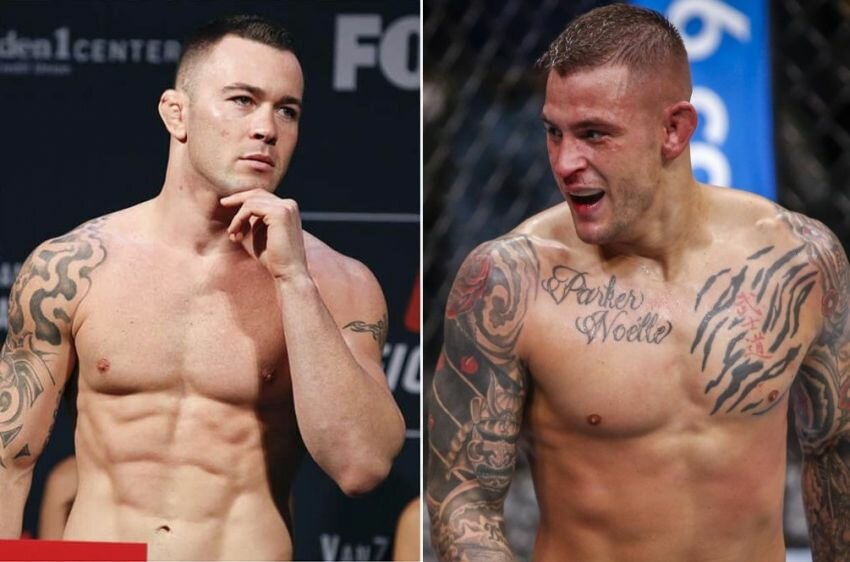 Colby Covington: “I would drag Poirier by his underpants all over the octagon until he gives up”. Video