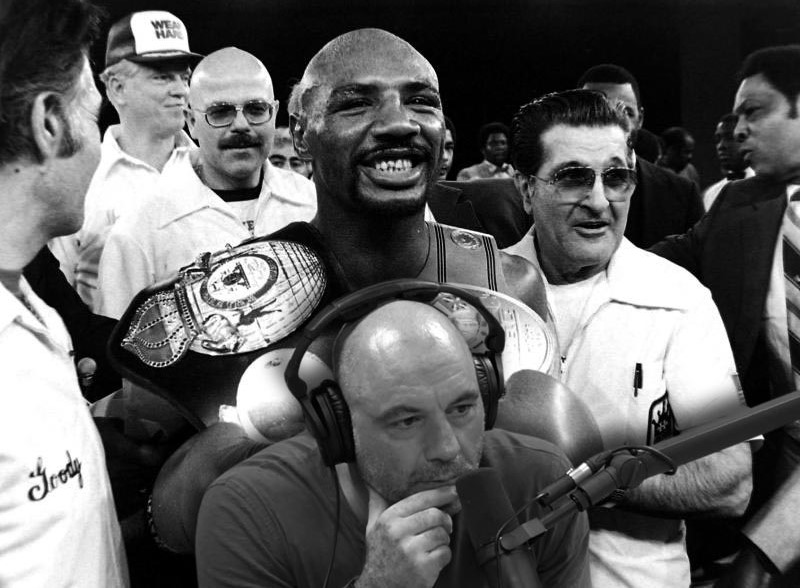 UFC commentator Joe Rogan turns out to be incredibly good at drawing. This can be judged by looking at his drawing of the famous boxer Marvin Hagler, which he shared on his Instagram. Joe Rogan drew it in 1983.

On Sunday, it became known that the legendary boxer Marvin Hagler died at the age of 66.

“I drew this piece of Marvin Hagler way back in 1983 when I was 15. I remember watching a TV profile on him where he was running on the beach in the dead of winter shadow boxing and screaming“ WAR! ”
They showed his maniacal dedication to training and fight preparation, and it had a massive influence on me. I would think of him when I was tired and was considering stopping. I would imagine what he would do and it would always fill me with energy.
When I heard he died yesterday I was stunned. I was such a massive fan all my life, and every now and then I’ll go to YouTube and watch some of his classic fights. The other day I watched his victory over Mugabi, and it was every bit as epic as I remembered.
They don’t make many human beings as incredible as Marvin Hagler. He was truly one of the greats. RIP “, – wrote Joe Rogan on his Instagram.

This is one of the best tributes that celebrities have shown on social media to Marvin Hagler. The boxer’s son said that his father was hospitalized with chest pain and shortness of breath, but the cause of death has not yet been named. 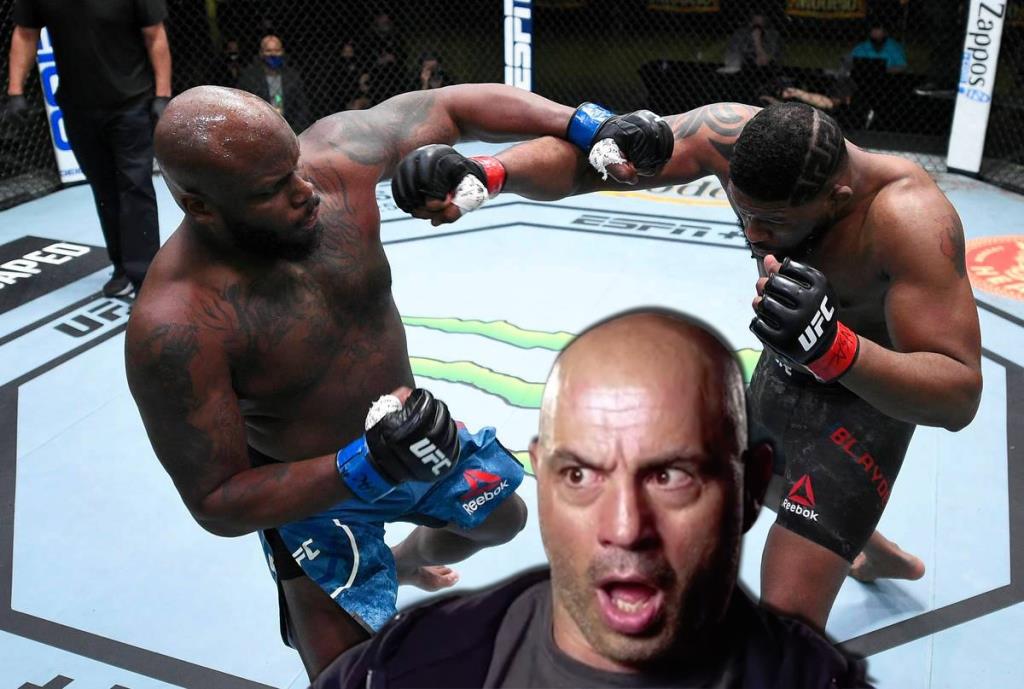 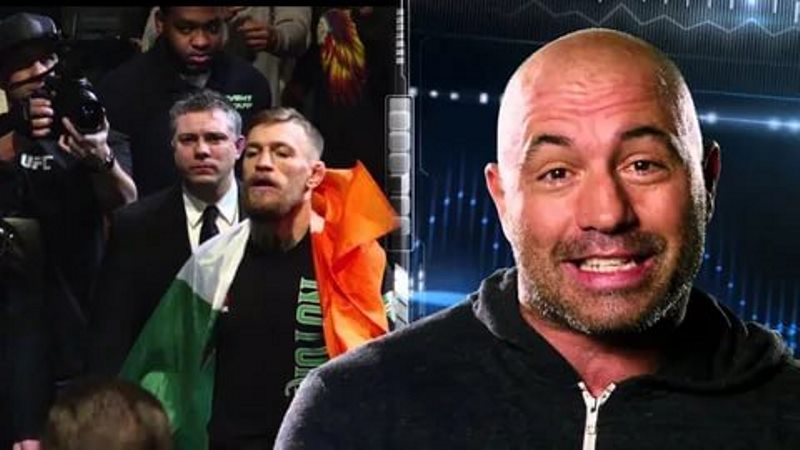 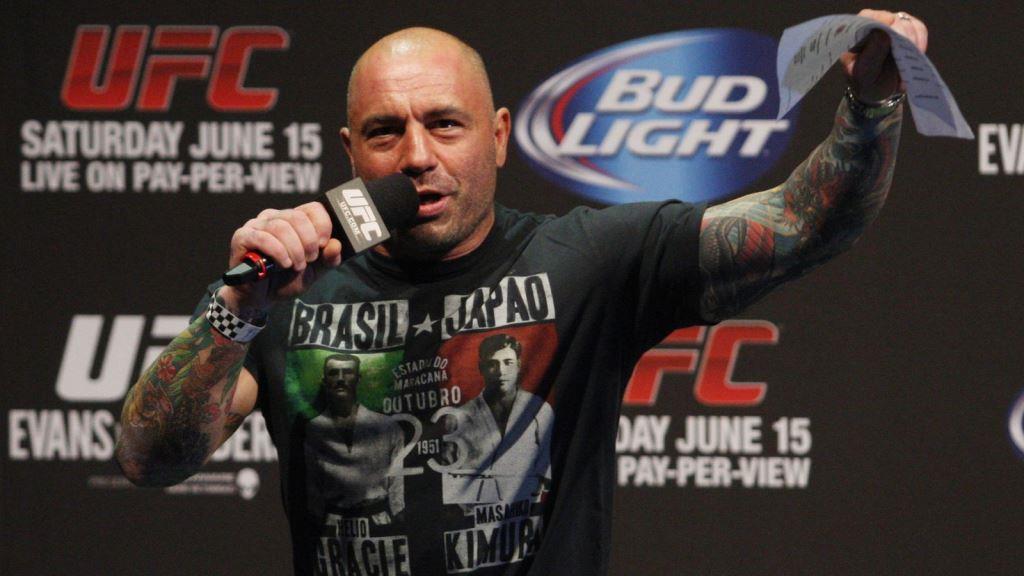 UFC news: Joe Rogan said his verdict on the issues of payment of labor of fighters in the UFC.