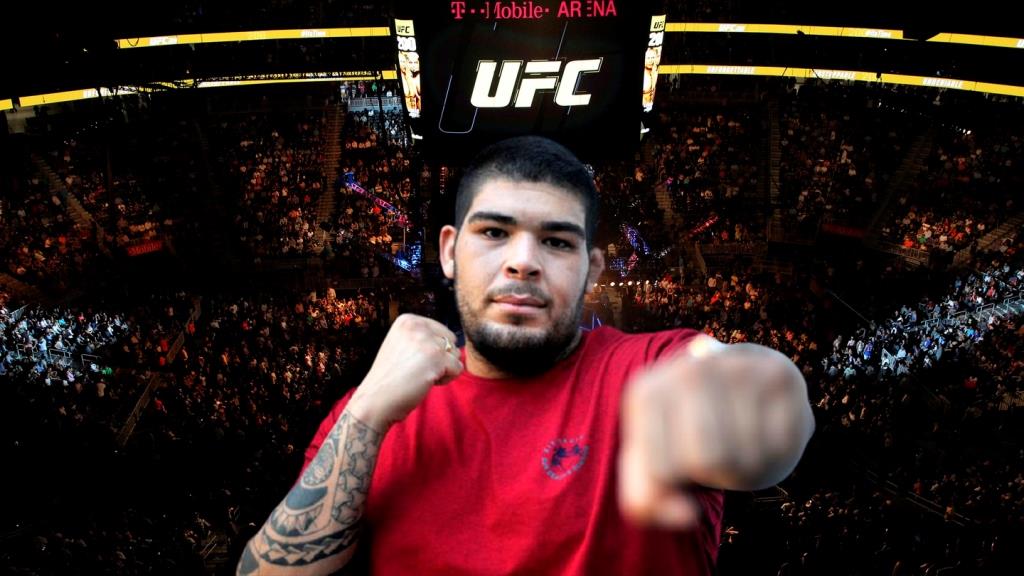 Brazilian UFC heavyweight Carlos Felipe (10-1) has signed a new contract with the UFC for four more fights. The first of them will take place on June 12 against Jake Collier (12-5) at UFC 263.

Carlos Felipe began his UFC career with a majority decision defeat to Sergey Spivak in July 2020, but managed to get back on track with first Jorgan De Castro and then Justin Tafa via unanimous decision. All three events took place on Fight island.

In his last bout in December, he defeated Gian Villante via unanimous decision. Now his record in the promotion is 4 wins and 4 losses.

UFC 263 will take place on June 12, and its main event could be a flyweight title rematch between champion Deiveson Figueiredo and Brandon Moreno.