Edwards and Diaz meet for five rounds or less in the first non-title, non-main event five-round fight in UFC history. UFC president Dana White has already confirmed this matchup has high stakes, with the winner of the bout being next in line to fight for the UFC welterweight title, but only after Covington gets his shot at the champ Kamaru Usman first.

Speaking to MMAjunkie.com, Covington criticized Edwards for taking what he calls “easy fights” against Diaz and suggesting that “Rocky” is not the elite fighter he thinks he is.

“He likes to pick these easy fights with these guys that aren’t even relevant to the division and hopefully he’s going to get a little hype from it because nobody cares about him. The guy is literally worthless. He’s a mumbling, fumbling idiot, and it makes sense that he’s going to fight Nate Diaz because they’ve both got marbles in their mouth when they talk all the time.”

Covington is coming off of a TKO win over Tyron Woodley last fall and he has been waiting patiently for a title shot since then. As for Edwards, he is coming off of a No Contest with Belal Muhammad but he is looking to get back into the win column here against Diaz this weekend, and then we will find out who is truly next for the champion Usman. 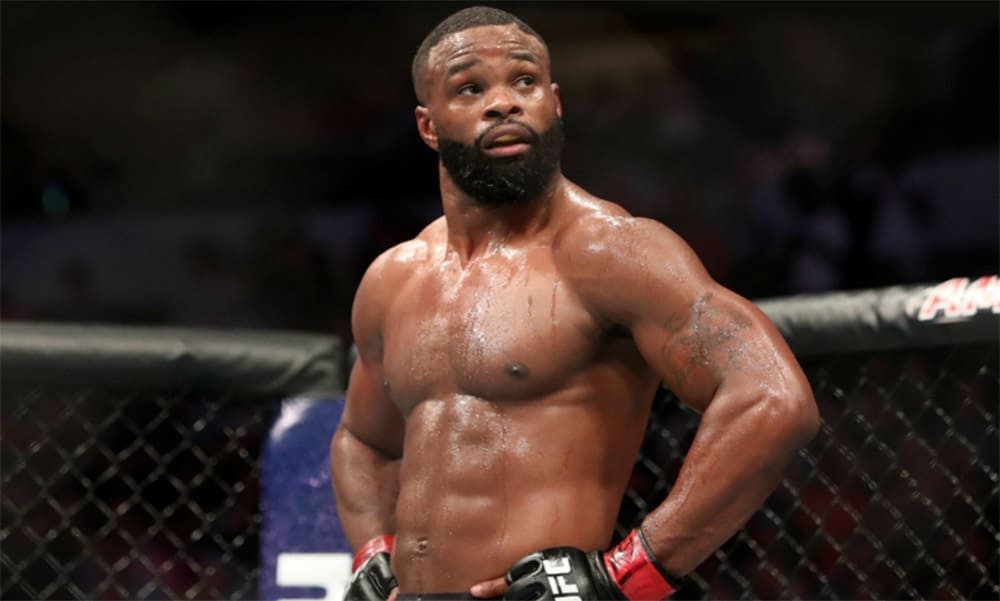 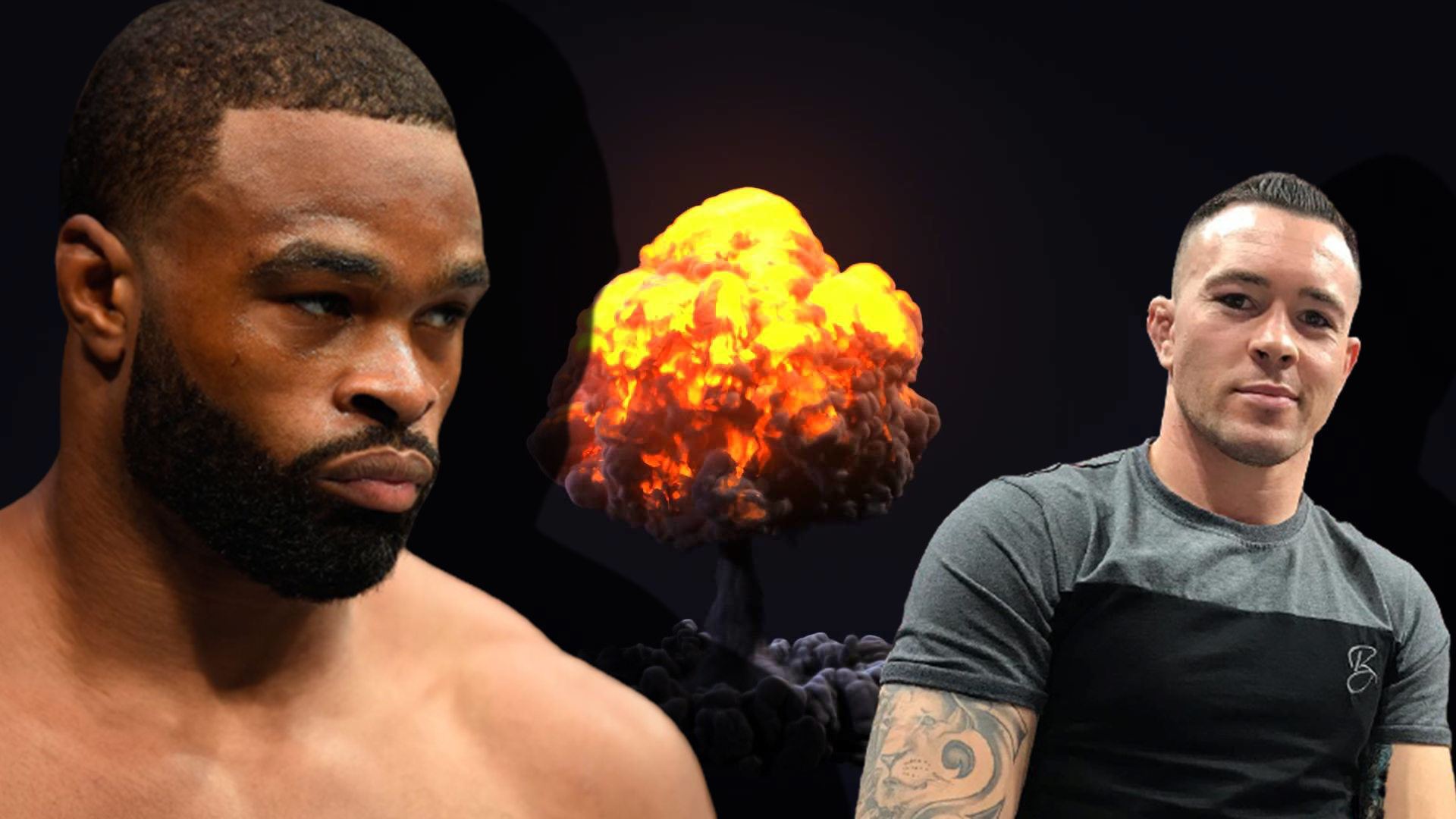 Colby Covington about fight with Woodley: “It’ll be easy money” 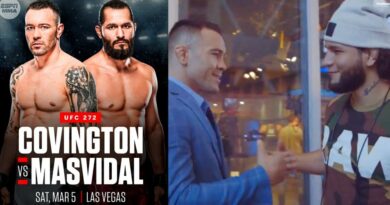