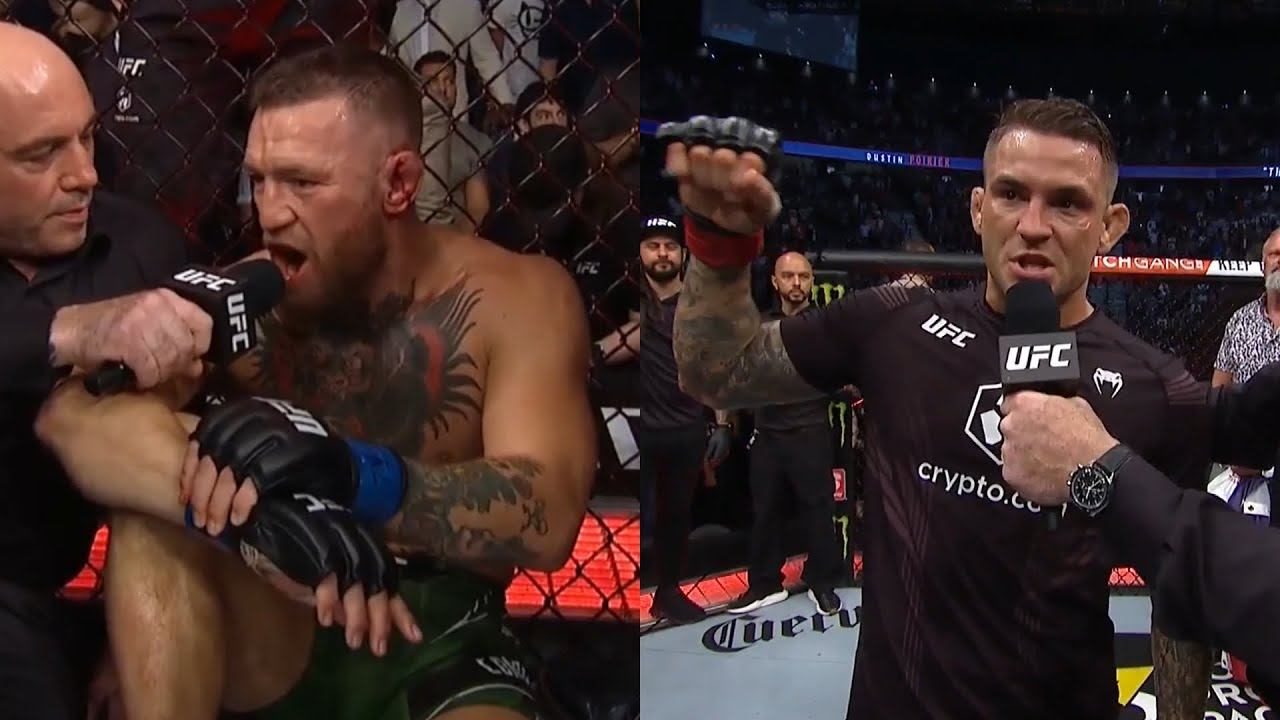 The Irish fighter in a corporate style published several messages on Twitter, which he deleted a few minutes later. Nevertheless, the Out Of Context MMA account managed to take screenshots of McGregor’s tweets.

“I’m a disgusting dude, I promise you. I am a dangerous person, “ Conor McGregor wrote

At the same time, McGregor posted a photo of Porier with his daughter, accompanying it with the word “gonezo”, which can be translated as “a man who lost his mind due to tobacco and alcohol abuse.”

Recall that immediately after the fight, McGregor threatened to kill Porye and his wife in a dream when Dustin was giving an interview in the octagon.