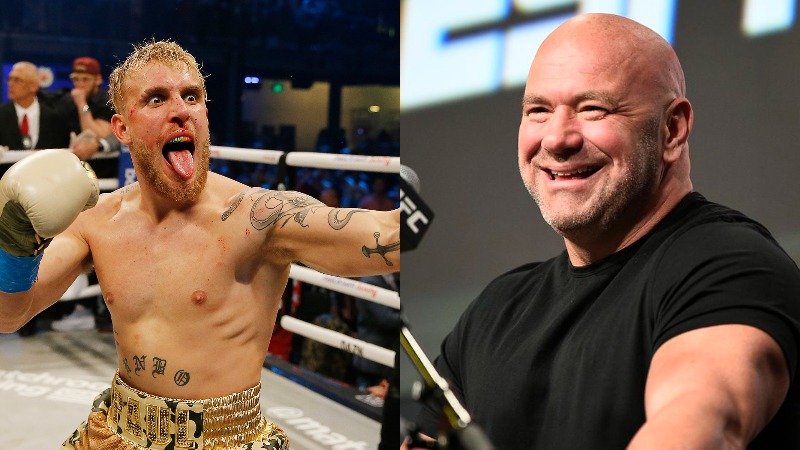 A few days ago, the famous video blogger Jake Paul once again criticized the UFC management for the low fees that the company pays to its fighters. Dana White, the president of the organization, responded to Paul, advising him to organize his own MMA league, in which he will pay the fighters as he sees fit.

“The reality is anybody who’s being critical outside of the fighters themselves don’t know anything anyway,” White said. “They don’t actually know what these guys are making. And the fighters don’t ever come out and tell you. There’s no gag order on any of these guys. These guys can come out at any time and tell you what they’re making. I have no problem with that. But they don’t, do they? No, they do not. So it’s sort of a Catch-22.

“Fighter pay has continually gone up every year since we owned the business. Obviously, there’s been tons more opportunities with the outfitting policy, some of the sponsors that we’ve brought in that spend tons of money with the fighters too. There’s a lot of opportunity here for the fighters. And listen, there’s never gonna be a guy that’s coming out and saying, ‘Yeah, they’re paying me too much. They’re overpaying me. And all of these guys that are champions share in the pay-per-view revenue.

“Listen, if you don’t like it, go start your own MMA league and pay ‘em whatever you want to pay ‘em. This is mine and this is the way we’re doing it.”