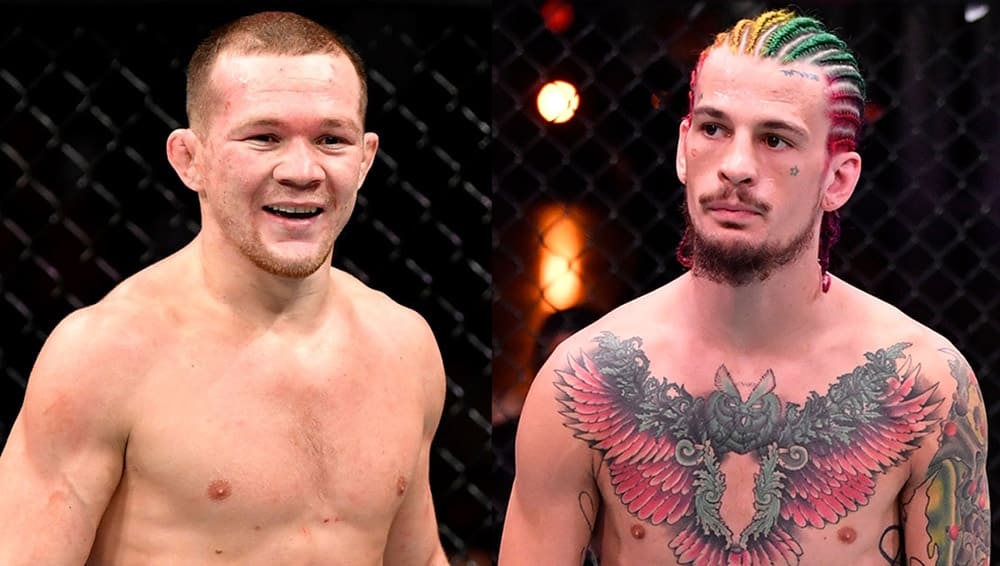 UFC lightweight prospect Sean O’Malley shared his opinion about the former champion of his division, Petr Yan, and expressed a desire to share the octagon with the Russian fighter.

“Petr Yan is a cool kid, I like him. He looked good at press conferences, by the way. Funny kid.

He is very good, he has the most skills in our weight, he is the most dangerous opponent for everyone. I think he’s just the best in this division right now. I would really like to meet him, although I understand that I need to climb higher for this. But the fight with Petr will be a huge PPV event, and I would like to hold it in Russia.

I have never written to Yan in person, but we met with him once. We ran into three people at once – me, him and Cody Gerbrandt. I was so much taller than them that I just towered over Peter like a skyscraper. He didn’t even see my eyes, he was looking at my chest. A very small guy, ” Sean O’Malley said in an interview with the YouTube channel “Ushatayka: Sport-Express“. 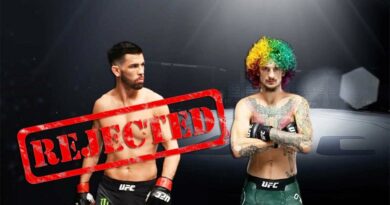 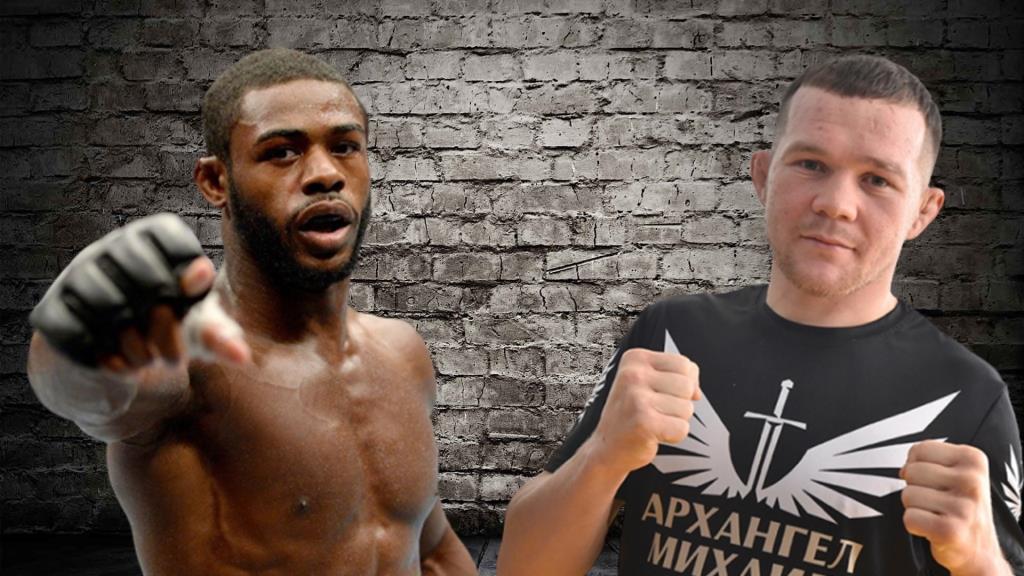 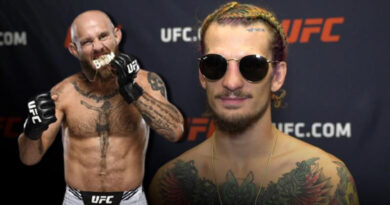 UFC news: Brian Kelleher says that Sean O’Malley agreed to fight against him after his recent challenge.