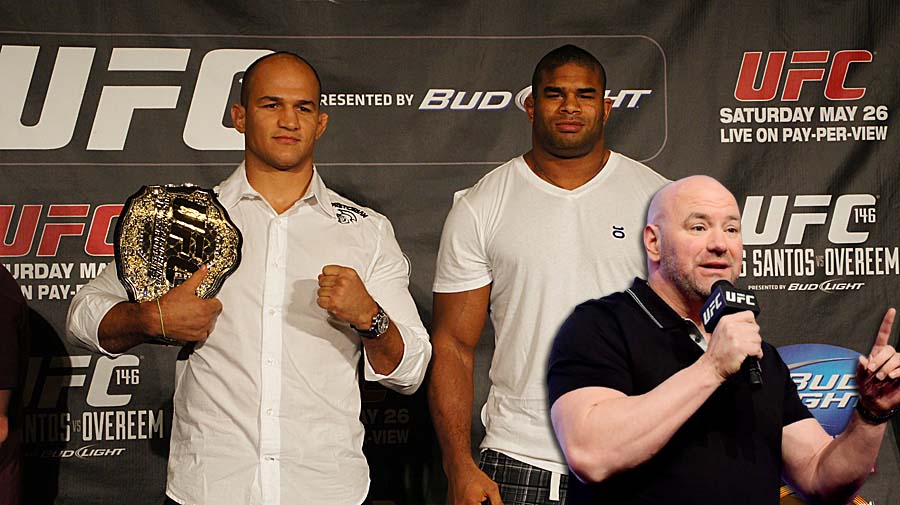 “We love those guys,” Dana White said. “Overeem has never turned down a fight. ‘JDS’ is on of the nicest guys in the sport. This happens every week here.”

Alistair Overeem issued a statement on his release from the UFC earlier today on social media:

“The final run has come to an end, but what a run it has been,” Overeem wrote. “Looking back at my 10 years in the UFC, this has been the experience of a lifetime. Huge thank you to the entire @ufc staff, the fans and all the fighters I came across. Couldn’t have wished for any other better career path. A special thank you to Dana White and Lorenzo Fertitta for making everything possible. Fighting for all of you has been such an honor.”

As for Junior dos Santos, for the former UFC champion had the following to say on his release from his longtime employer.

“Thanks @ufc for a great 12 years! I fought through MMA’s Murderer’s Row to get my shot at the belt. Holding and defending it was one of the great honors of my life. Thanks to every opponent, thanks to every fan and every critic. I’m going to spend some time back at the drawing board, but I’m excited to move on OSS.”

Recall that Junior Dos Santos has played in the UFC since 2008. From November 12, 2011 to December 29, 2012, the Brazilian held the organization’s heavyweight belt. After that, Junior’s career passed with varying success, and Dos Santos lost the last four fights ahead of schedule.

As for Overeem, the fighter signed with the UFC in 2011, but was never able to become a champion of the promotion. Alistair ate the last fight on February 6, losing ahead of schedule to Russian Alexander Volkov. 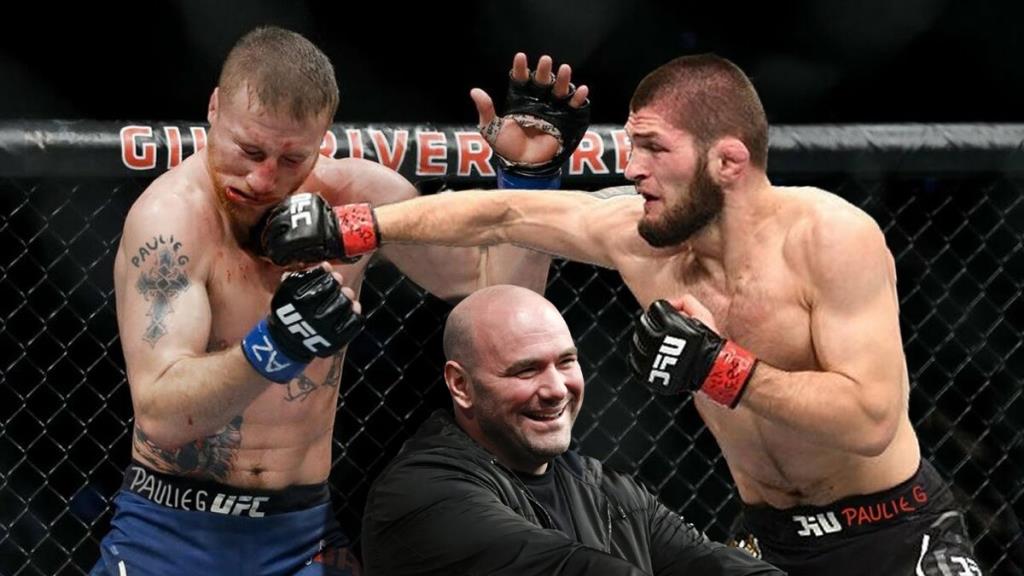 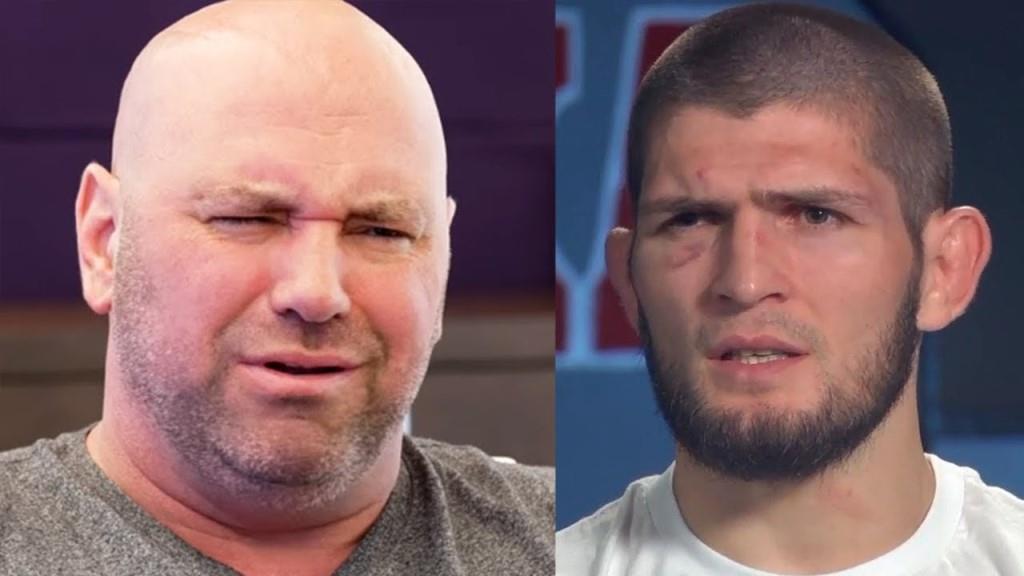 Interesting details of the conversation between Khabib and Dana White 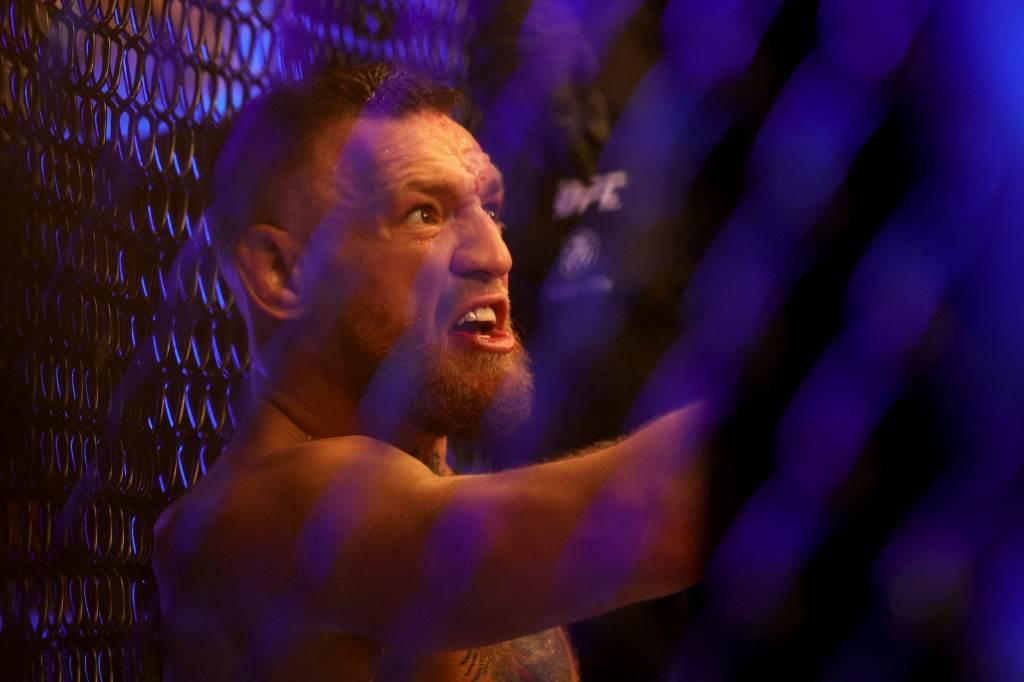