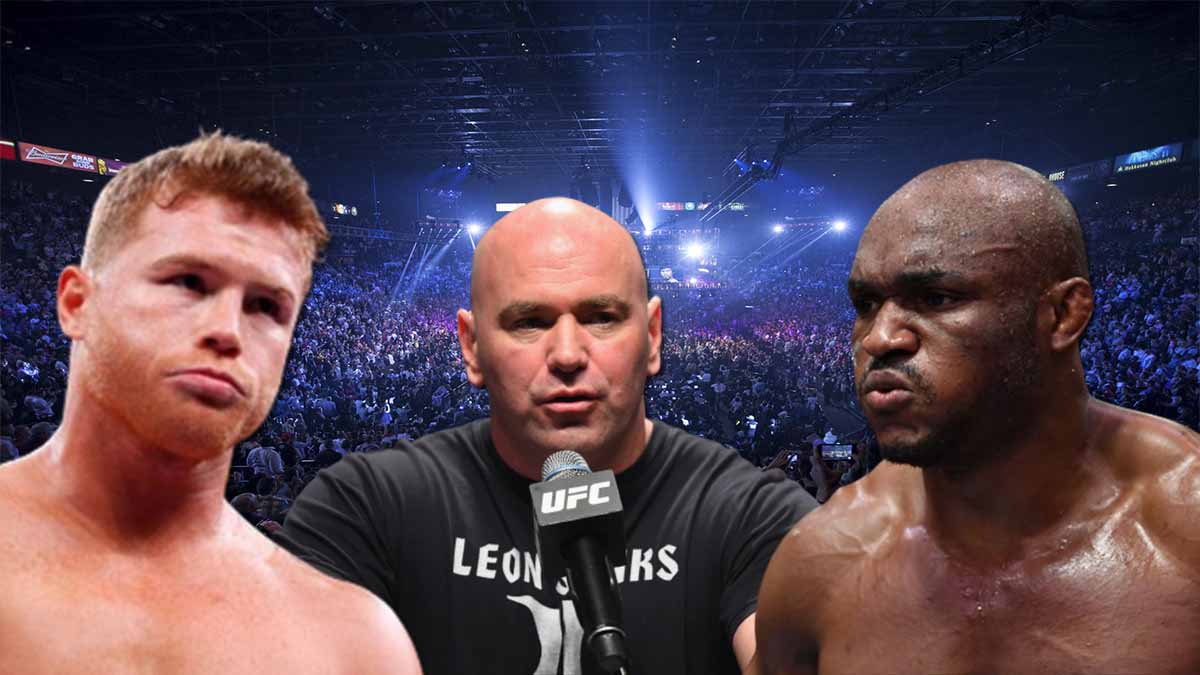 Usman sits atop the UFC’s pound-for-pound men’s rankings and is seen as one of the greatest fighters in mixed martial arts. Canelo, meanwhile, is the consensus pound-for-pound king in boxing.

With Usman having beaten Jorge Masvidal and Colby Covington twice each in four of his last five fights, retaining his welterweight belt on each occasion, the 34-year-old is seemingly after a fresh challenge in the form of a crossover fight with Mexican Alvarez, who is a multiple-weight world champion.

UFC president White has poured cold water on the idea, however, issuing a warning to Nigerian-American Usman.

“I don’t like that fight at all. Everything about it is horrible.

“It’s a stupid fight to make, it makes no sense. I don’t know how many people would be interested in seeing that.

“When Conor [McGregor] and Floyd [Mayweather] fought, it took on a life of its own. Everywhere I went, people asked me if those two are going to fight.

“It just kept building, building and building. It ended up being the biggest pay-per-view ever.

“Something could come along, but the whole boxing vs MMA thing is silly.”

Former dual-weight UFC champion McGregor lost to Mayweather in a professional boxing match in August 2017, when the American stopped the debuting Irishman in the 10th round to improve his unbeaten record to 50-0.