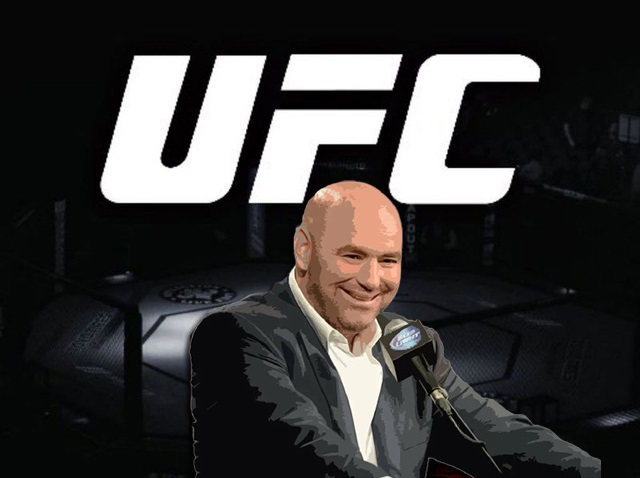 UFC superstar Jorge Masvidal and his management team might have their own plans about fighting Nick Diaz next, but UFC president Dana White seems to have different fights in his mind for each star.

He posted, “Spoke to Jorge Masvidal’s manager, Abraham Kawa, about what’s next for Masvidal. He said Masvidal is targeting a return in October/November against either Nick Diaz or Colby Covington.”

But White’s latest rounds with the media this week revealed that the UFC is actually looking to book Diaz vs. Robbie Lawler 2 and Masvidal vs. Leon Edwards instead.

That might not net fans the massive Masvidal vs. Diaz superfight they thought was on the way, but it would get both superstars back into action in surprising megafights.

Neither Diaz vs. Lawler 2 nor Masvidal vs. Edwards is officially booked yet, but making both fights happen is White’s plan for 2021.

TSN’s Aaron Bronsteter broke the news about Diaz vs. Lawler 2 via social media.

According to that post, the fight is being targeted for September.

He posted, “BREAKING: Nick Diaz vs. Robbie Lawler IN THE WORKS (not yet official) as a co-main for an event in September per Dana White.”

Diaz defeated Lawler back in 2004 at UFC 47 in an action-packed brawl. The rematch would take place over 17 years later.

Both Diaz and Lawler are essentially superstars from a previous era, but both want to get back to work inside the cage so it makes sense that they would face each other next.

Lawler has been way more active, but he’s lost four of his last five fights.

In a separate interview with MMA Junkie, White said he hoped he could get streaking welterweight contender Edwards inside the UFC’s Octagon with Masvidal for his next fight.

“That is a fun one,” Dana White said per MMA Junkie. “I agree. If there’s another fight to make right now… . That’s probably the fight to make.”

But what White doesn’t want, particularly for Edwards, is a bunch of waiting around and hoping for a title shot.

In that same interview, White explained his reasoning.

“Lots of bad things have happened to guys that have sat around and waited. This sport is just like life. There are no guarantees in life. You gotta get in there, you gotta fight your ass off, you gotta stay relevant, and you gotta make people chomping at the bit saying, ‘All right, Leon’s getting screwed now. This guy should be getting this title fight.’ You want the fans screaming for you to be the next guy to get that title shot. And, yeah, with the bad luck that that poor kid has had, he should stay as active as he possibly can,” Dana White said per MMA Junkie.

So White wants Edwards to face Masvidal next.

Curiously, waiting around seems to have worked for another top welterweight star.

Colby Covington has only fought once since losing to UFC welterweight champion Kamaru Usman at UFC 245 in 2019, but White has repeatedly told the media that he’ll get another crack at Usman next.

Regardless, White’s vision for Diaz vs. Lawler 2, Masvidal vs. Edwards, and even Usman vs. Covington 2 means that there will be plenty of top-notch action on the way in the UFC’s stacked welterweight division.

Add UFC 264’s co-main event scrap between Stephen Thompson and Gilbert Burns to the mix, and 170 is on fire right now in the UFC. 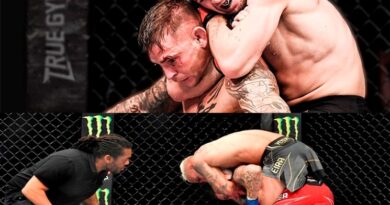 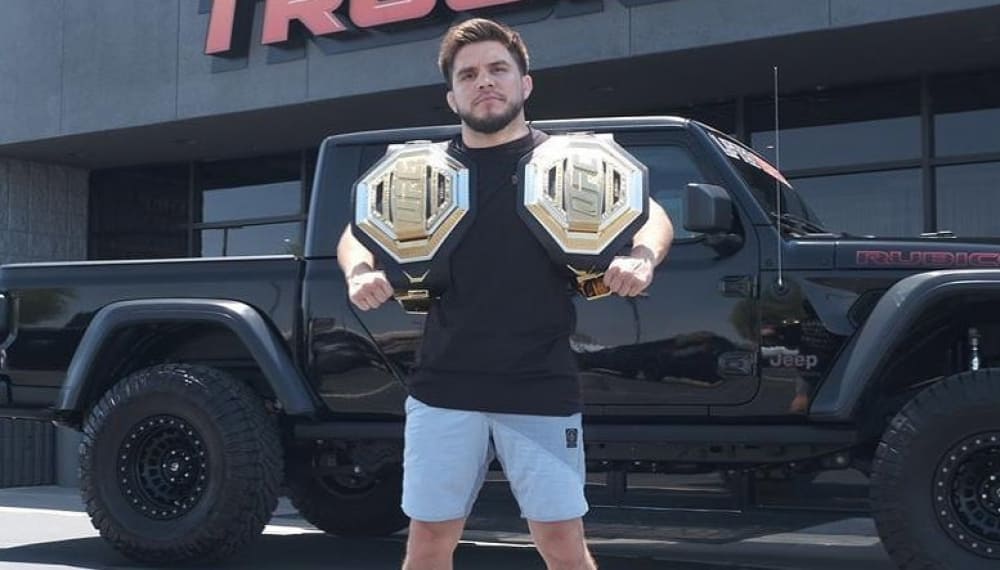 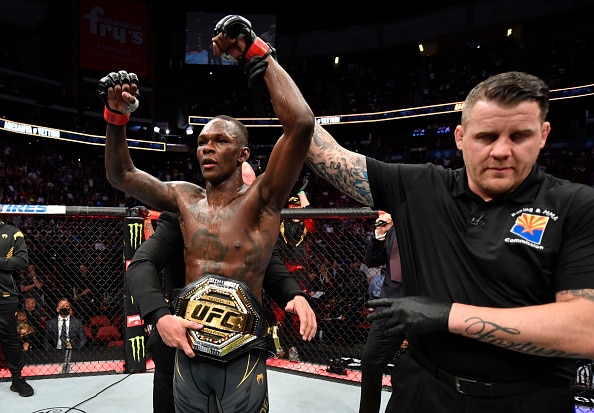