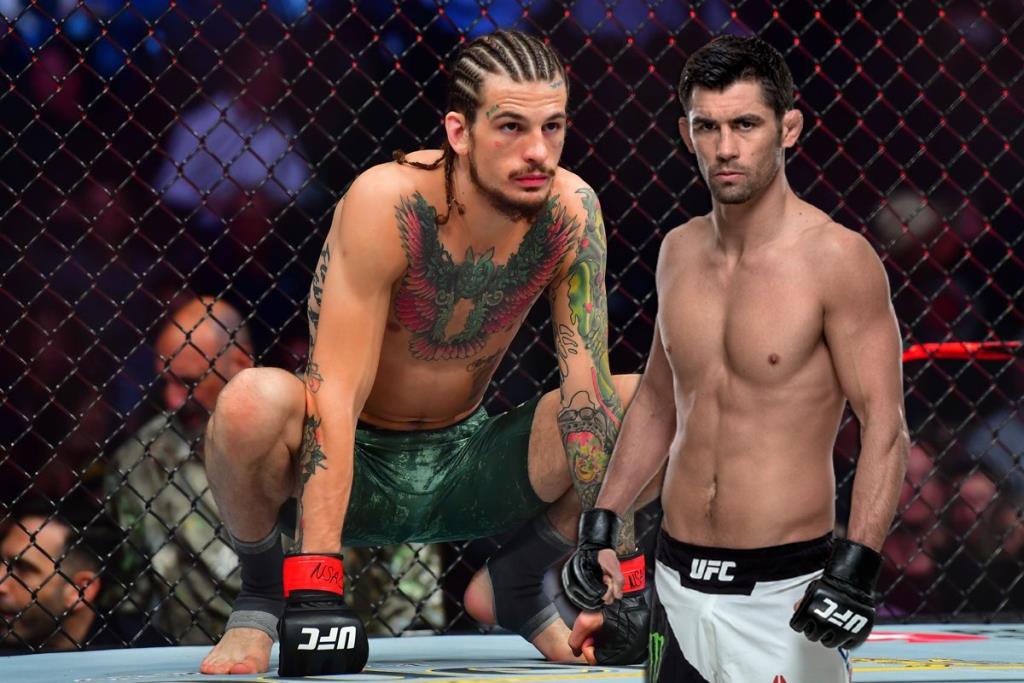 After all, Dominick Cruz didn’t ask for a fight with Sean O’Malley. On the show after his fight at UFC 260, Chael Sonnen said that Cruz had texted him that he wanted a fight with O’Malley.

“In his mind, he thought this was a friendly thing to do for me because I didn’t run out and shout somebody out the way he does,” Dominick Cruz said to Ariel Helwani of ESPN. “That’s the way he works. You gotta do this, that’s Chael, you know this. But, like you said he does bend the truth and he definitely bent the truth over backwards on this one. I did not text him that.

“In fact, six months before I picked up this fight with Casey Kenney and agreed to it, before (Sean) Shelby brought it to me, he asked me if I wanted to be part of his grappling promotion against Sean O’Malley or against Roman Bravo-Young,” Cruz added. “I’m thinking, why would I go do this when I am still planning to fight? I said no, I am not going to do that because I plan on coming back to fight and he said respect. That was it.

“Then he brings this back around and creates it and it is very Chael Sonnen for him to do so. I did not text him. This is the honest to God truth,” Cruz continued.

While Dominick Cruz didn’t ask for a fight with Sean O’Malley, this fight makes sense. It also piqued the interest of UFC fans. Maybe the UFC will end up booking the fight, but if they do, then Cruz didn’t call the fight, but Sonnen wanted it to happen. 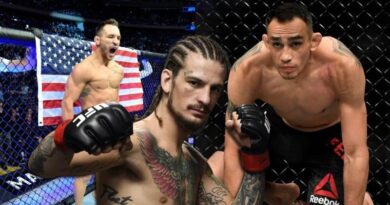 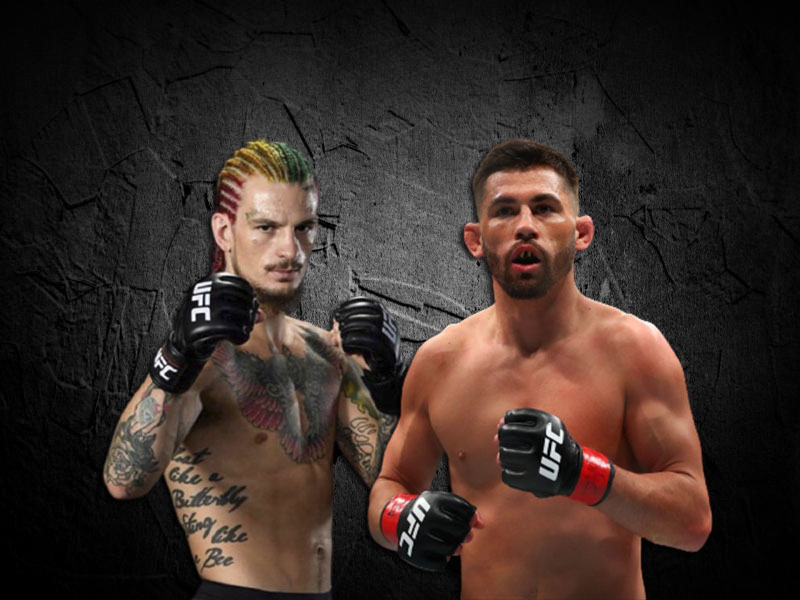 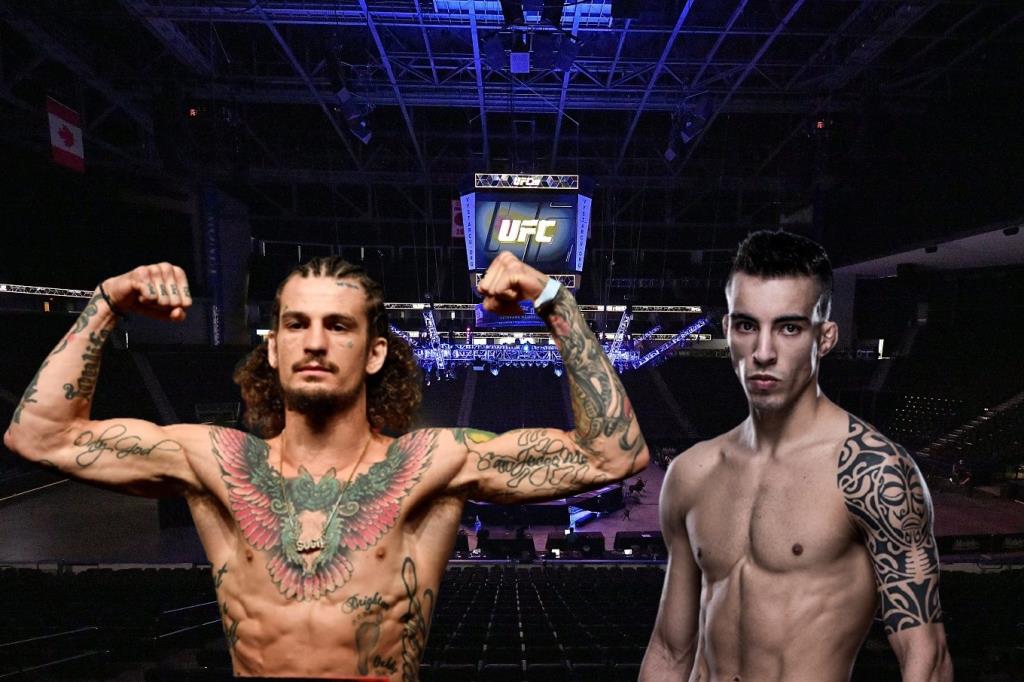