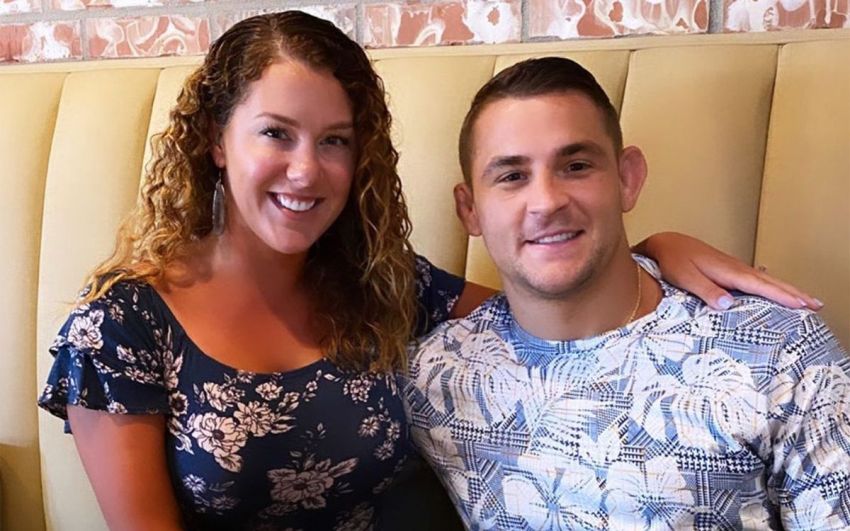 Today at the UFC 264 tournament in Las Vegas, MMA superstar Conor McGregor suffered another defeat in a re-fight with the former holder of the interim lightweight title Dustin Porier.

Before the fight, the Irishman did not skimp on his trademark Trash Talk. In particular, Connor made contradictory statements about the wife of “Diamond” Jolie Porter, hinting at her adultery.

As expected, Jolie Porrier took McGregor’s statements in her address very emotionally. Once in the octagon immediately after the end of her husband’s fight with Conor, she showed the Irishman lying at the net the middle finger when he gave an interview to Joe Rogan. Later, this photo was published on social networks. 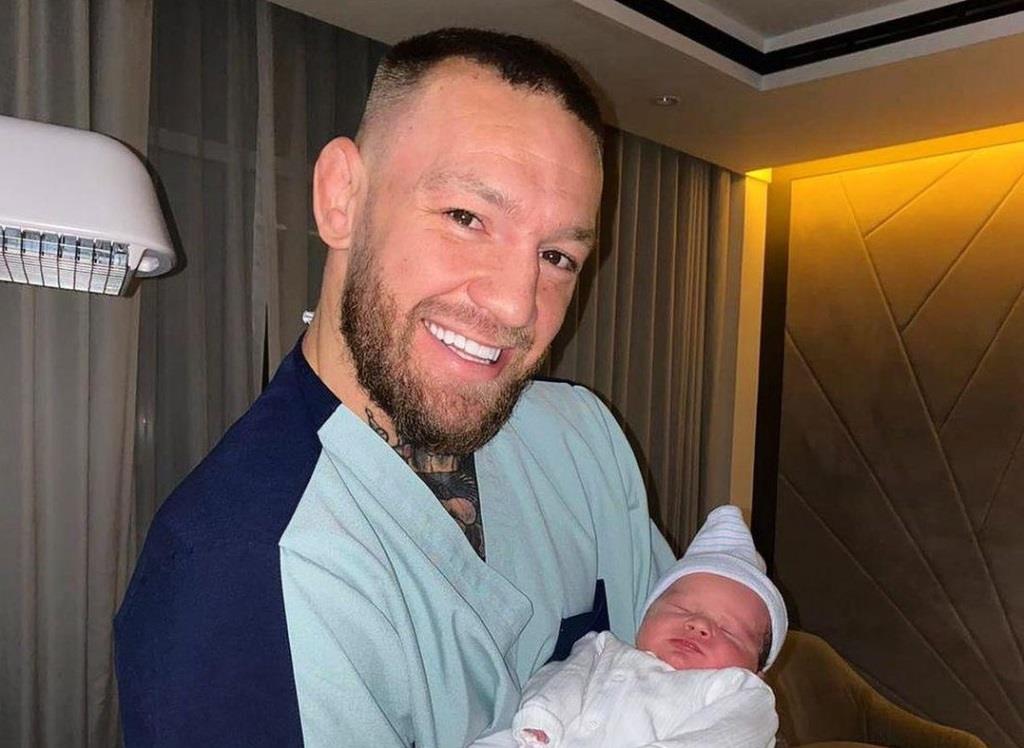 Conor McGregor became a father for the third time 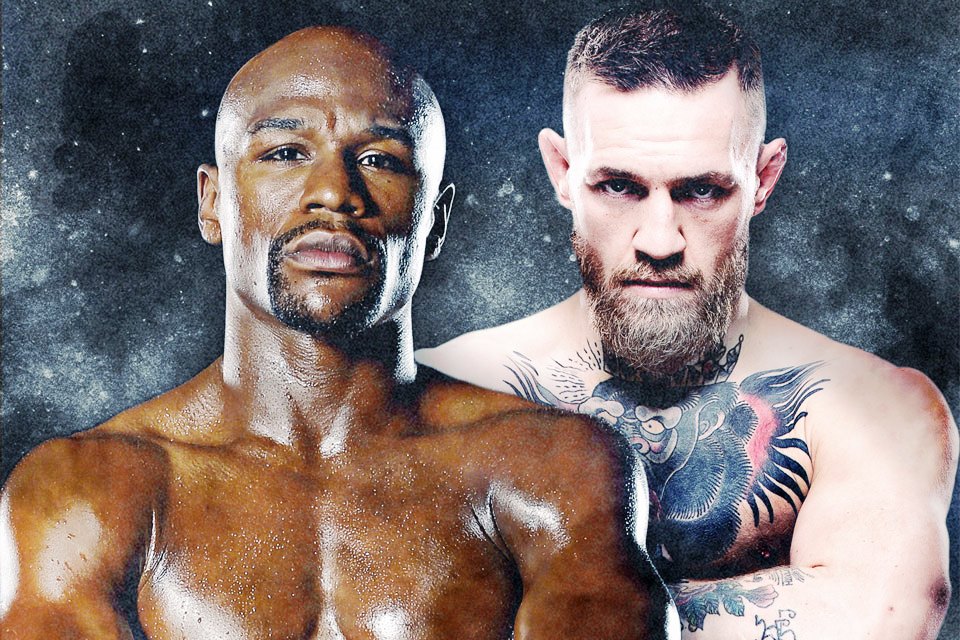 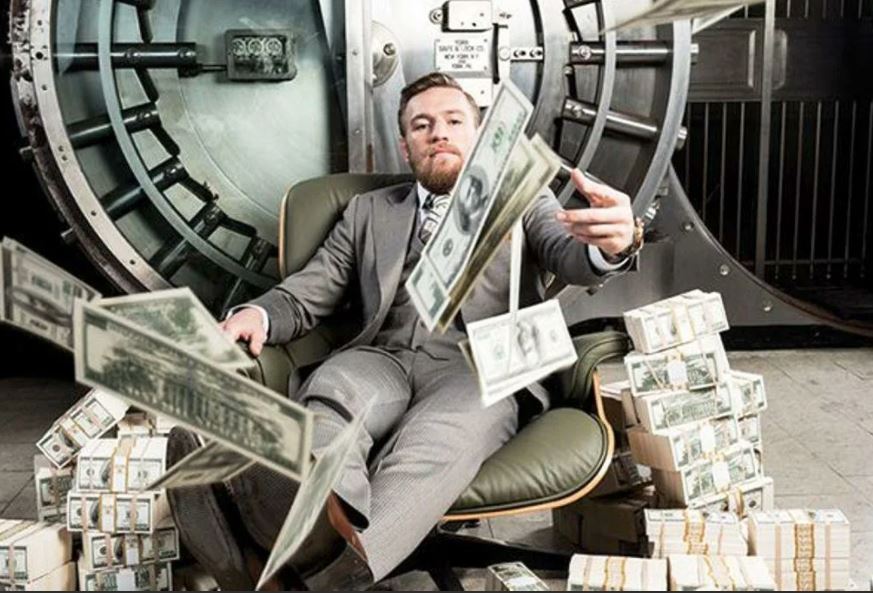