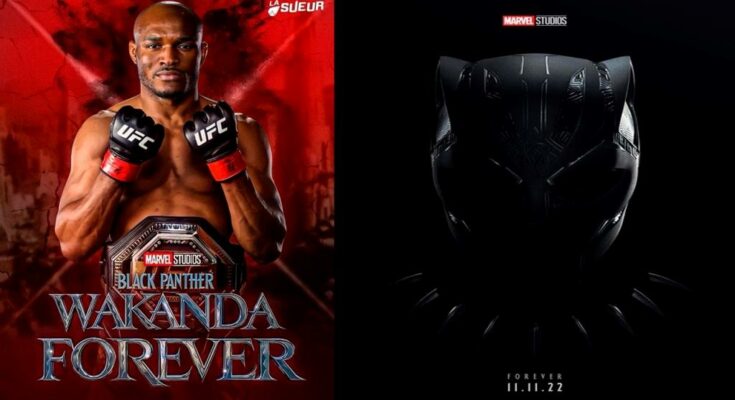 Kamaru Usman has had a dominant title run since capturing the welterweight gold with a win over Tyron Woodley in early 2019. The 35-year-old has run through the top contenders in the division, most recently outpointing Colby Covington in November.

Surprisingly, it appears that Cody Garbrandt may have known about the welterweight champ’s casting in the film for many years.

A fan recently dug up an old clip where ‘No Love’ can be seen greeting his Dominance MMA stablemate with “Wakanda Forever.” The video appears to be from a time when Khabib Nurmagomedov was gearing up to take on Max Holloway, who later pulled out, at UFC 223 in April 2018.

‘The Nigerian Nightmare’ is expected to make a cameo appearance in the film. However, details about the welterweight champion’s role are still under wraps.