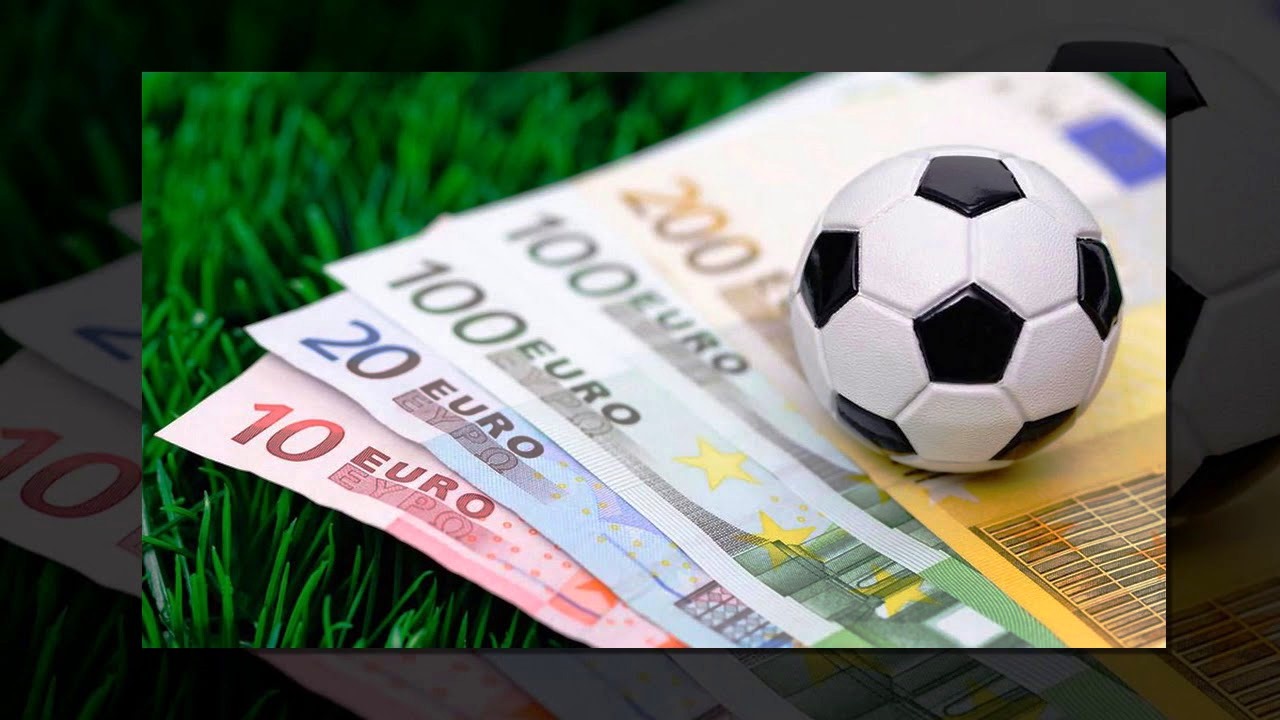 Arsenal saved their hopes of qualifying for Europe alive on Wednesday evening as they defeated Crystal Palace at Selhurst Park.

The Gunners desperately needed a goal with the scores level going into stoppage time.

They looked like they would be on the losing end when Christian Benteke ran through clear on goal.

But Gabriel caught him up and barely a minute later they had scored the winner as Gabriel Martinelli found the net.

Nicolas Pepe then scored his second of the game shortly after to clinch all three points for Arsenal.

Arsenal fans would have been ecstatic with the win, but they almost certainly weren’t as happy as one punter when Martinelli netted his 91st minute goal.

A Betfair customer decided to try his luck on a quite ridiculous 12-fold accumulator on Wednesday evening.

The punter predicted the winner of 12 different games across six different leagues.

View the teams the punter predicted to win and the score line below.

It wasn’t just Martinelli’s late goal that the punter needed.

And they did just that with virtually the last kick of the game. Carlos Mane scored in the 94th minute to spark what we can only imagine were wild scenes in the punter’s household.

Imagine winning £20,000 on a 12-fold accumulator?! It seems borderline impossible, but that’s exactly what this punter did.