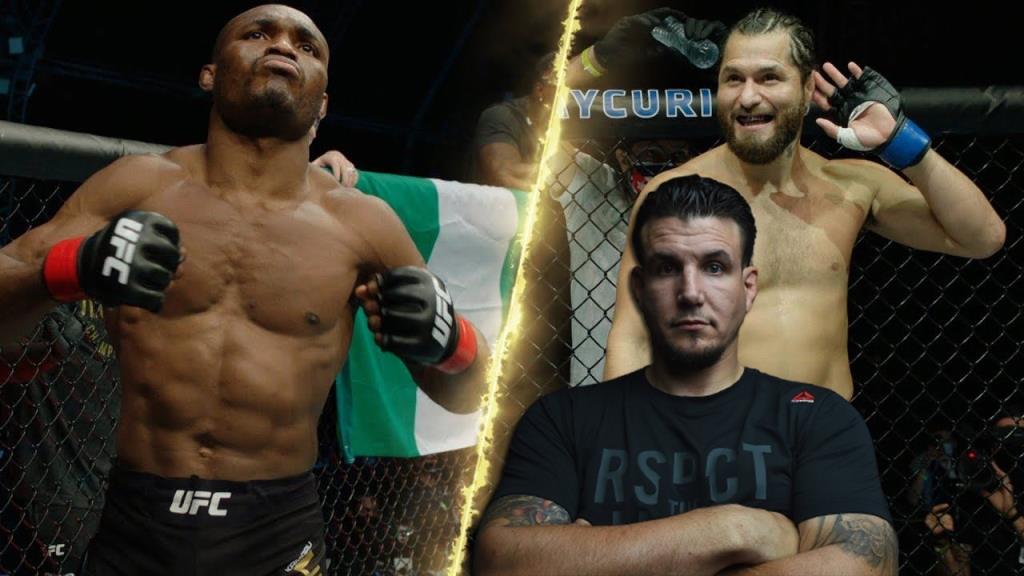 Frank Mir understands that the advantage in this fight is on the side of Usman, but he won’t be surprised if Jorge does the upset in the end.

“Kamaru Usman is a monster. He is phenomenal and Masvidal is very cool. He will want to start a war, but he is also a very underrated fighter and he has confidence in himself. Grappling this guy is good enough, but I hope he can stay away from Uthman and make it a stance war, which Uthman is great at too. Usman perfectly changes positions and levels.

I think it will be a tough fight for Masvidal, but it seems to me that he will be much closer than everyone thinks, and I won’t be surprised if he can handle it. “

Recall that the fight between Jorge Masvidal and Kamaru Usman will be the main event of the UFC 261, which starts on Saturday night in Jacksonville (Florida, USA).