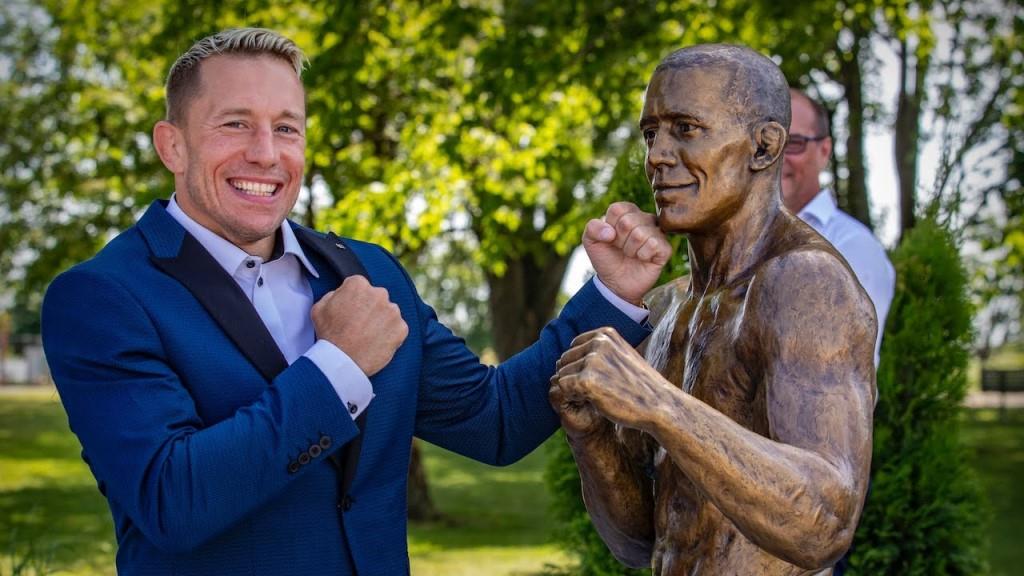 On Wednesday in his hometown of St-Isidore, Quebec, Canada, St-Pierre’s lifelong accomplishments were honored with the unveiling of a statue in his likeness at Place GSP, a public square dedicated to the athlete.

The physique is on point, however, at first glance of the face, one might mistake the statue for the 44th president of the United States, Barack Obama, striking a shirtless fighting pose.

St-Pierre released the following statement on Instagram following the unveiling:

“I am very moved by this honour that the municipality of my childhood has bestowed on me. I hope that Place GSP will be a space for inspiration and encounters for every generation, and a symbol of perseverance, especially for young people who have big dreams.“

Without being too critical, the sculptor did a solid job recreating St-Pierre’s likeness. It’s certainly far from the worst athlete statue of all time. European football (soccer) superstar Cristiano Ronaldo holds that “honor” by a long shot.

St-Pierre last fought at UFC 217 in 2017, when he defeated Michael Bisping to become the middleweight champ. Since then, he has been enjoying his time away from the cage engaging in various activities such as acting as a villain in Marvel Studios’ Falcon and the Winter Soldier.

It’s very cool to see St-Pierre’s hometown honor his life’s accomplishments with the statue. It’s something that not many athletes can say they have, but the UFC legend has that feather in his cap. 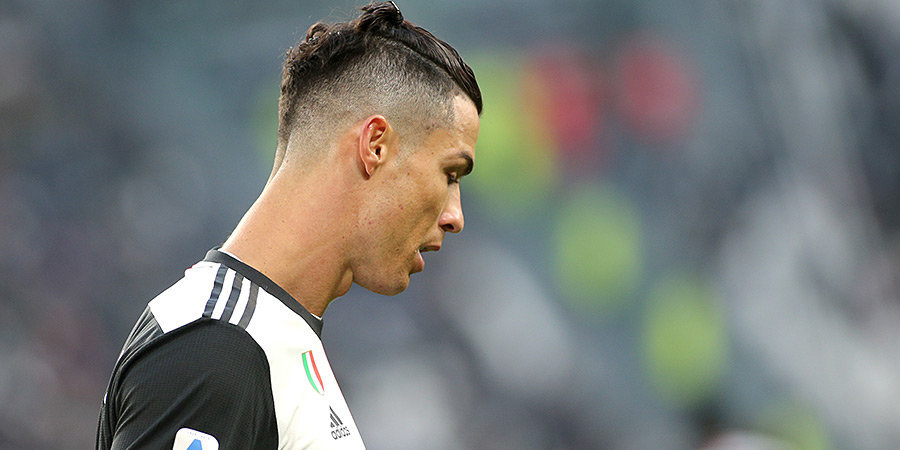 In Italy, again reported on the possible departure of Cristiano Ronaldo from Juventus in the summer 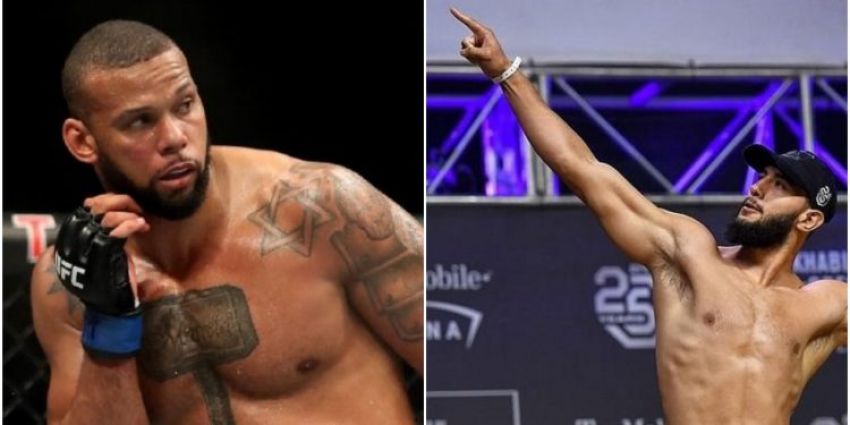 Thiago Santos wants to hold the title fight with Reyes 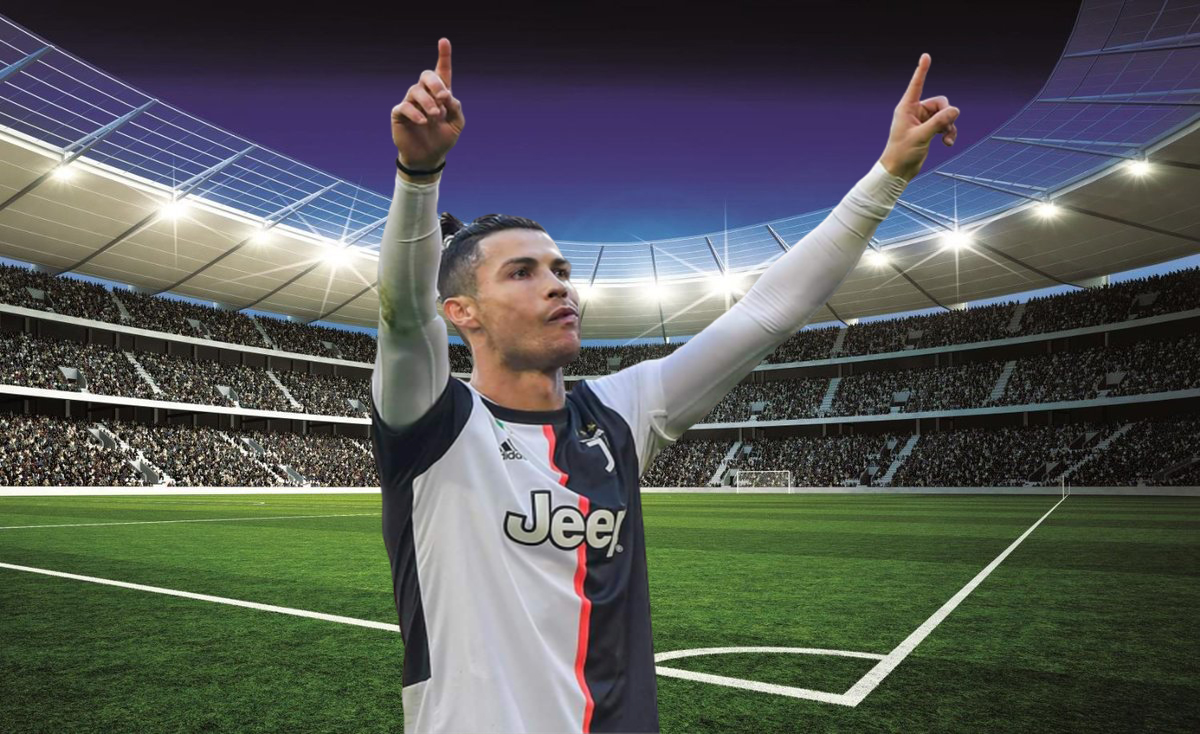