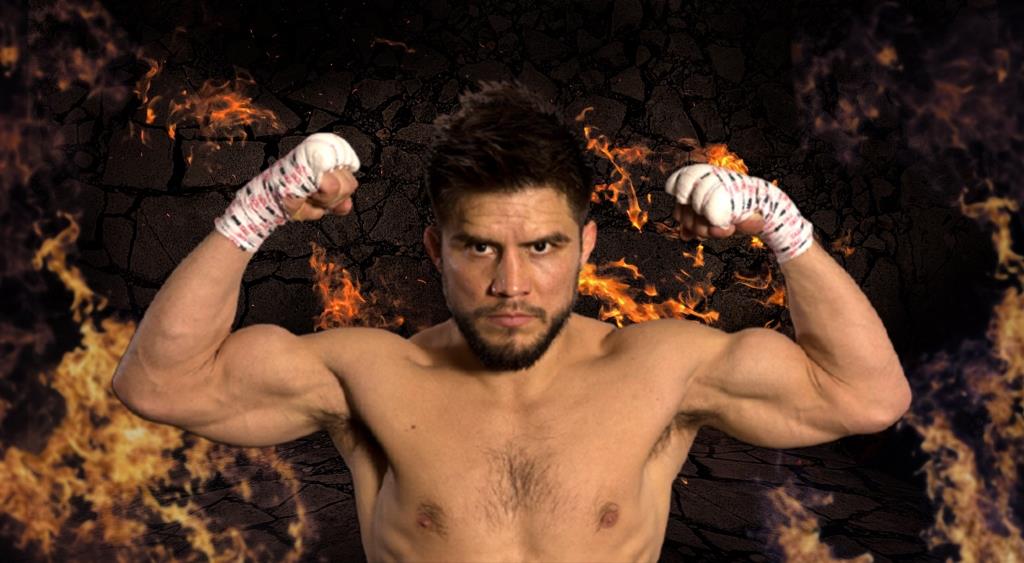 Former UFC champion in two weight categories American Henry Cejudo told what he does in retirement and under what conditions he will agree to resume his career.

“The reason why I’m enjoying retirement is because there’s so many options for me. It’s crazy. I’m doing real estate, I’m the co-host for the Mike Tyson podcast. I’ve done a lot for ESPN on Sportscentre. And just different pieces. I’m being free as a bird. I’m enjoying seeing all these guys killing each other until the king returns.”

Henry Cejudo also discussed the recent bantamweight clash between Aljamain Sterling and Petr Yan. The fight was a highly entertaining affair until Yan landed an illegal knee on Sterling, leading to a DQ of the former champ.

“I want the best to babysit my belt, and I just don’t think Aljamain Sterling would do a good job at it. That’s why I was a little upset. But in reality, even with Aljamain Sterling… I woke up at 6 am thinking about him. I posted that picture about him about winning the academy award, the best oscar. But then I thought about it. Like you know what, I cannot be hating on this dude. Because this guy made a business decision. And at the end of the day, a winner finds a way to win. And if you gotta take it like that, then you know what. Before I was saying like he wasn’t the bantamweight champion of the world, but in reality he is.”

“Petr the ugly potato Yan threw an illegal knee. Knowing that the dude was on his knees and hurt him. If I was in the fight to, then guess what, Triple C would do the exact same thing. Because now I have a cheat sheet of what I should do. So if Aljamain Sterling was right, he would completely change and make those adaptions, and possibly even win the fight, in the rematch.”

While Henry Cejudo has not revealed how much he would need, and which opponent it would take to lure him out of retirement, it does now seem considerably more likely now. It also appears that he is focused on bantamweight, with previous rumors linking him to another weight change, up at featherweight.

Recall that Henry Cejudo fought his last fight on May 9 last year in the co-main event of UFC 249, defeating American Dominick Cruz ahead of schedule. After the fight, Henry unexpectedly announced his retirement. 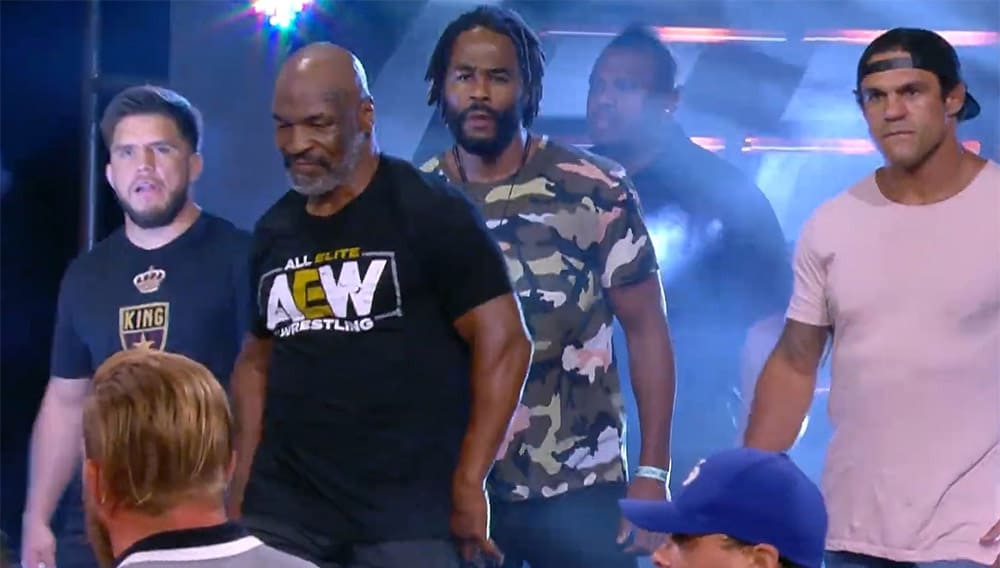 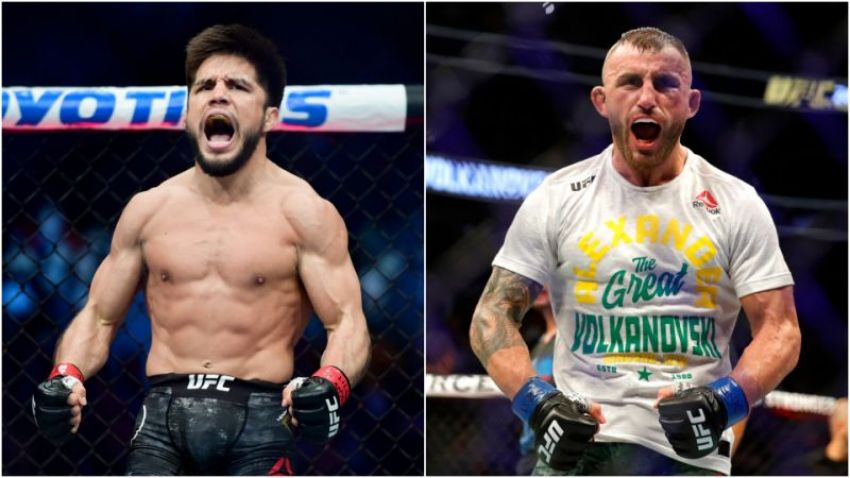 Alexander Volkanovsky: “If Cejudo returns, I will give him the opportunity to fight for the title” 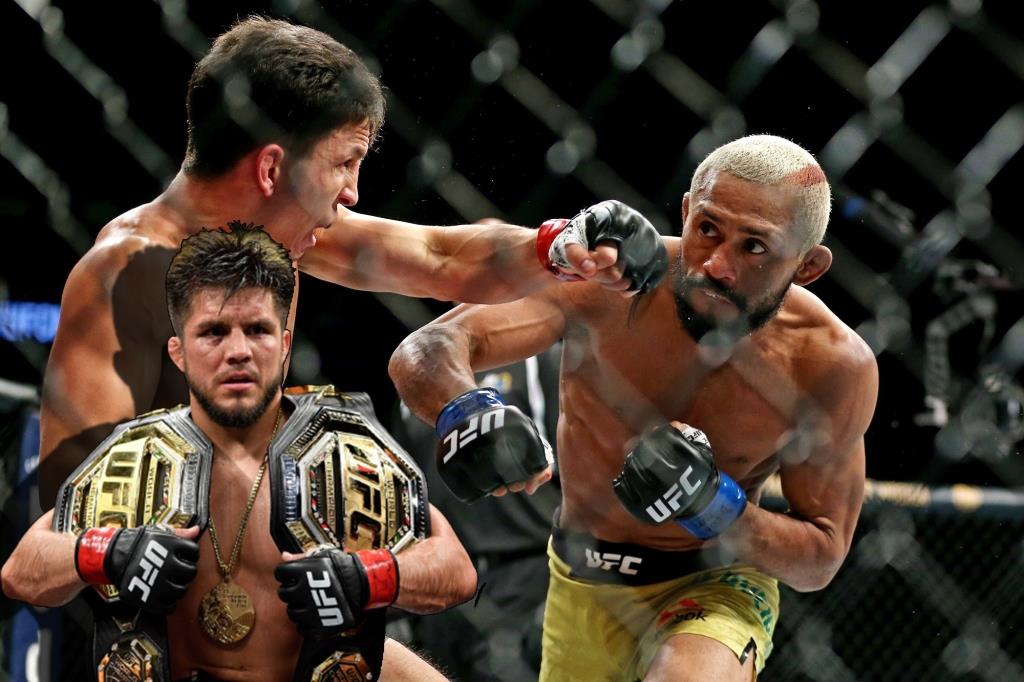