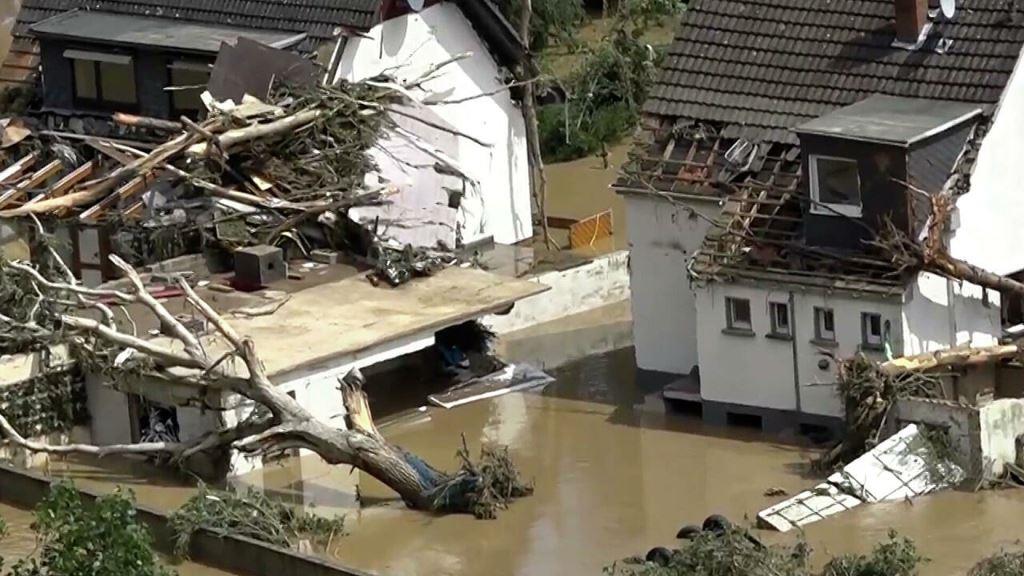 The small rural district of Ahrweiler, in western Germany, seemingly faced the full wrath of the week’s severe floods, with the foul weather leaving dozens of people dead, hundreds injured, and scores of homes reduced to rubble.

At least 62 people died in the storm and subsequent flooding, the local police department said on Friday, adding that the grim toll might rise still higher. Located south of Cologne, the district, which has a population of some 130,000, saw the River Ahr burst its banks, bringing devastation to nearby towns and villages.

Photos and videos posted to social media show destroyed bridges, streets flooded with fast-flowing torrents of water, and roads turned into canals. Entire villages in Ahrweiler are currently under water.

The police department said it had received reports of at least 362 people having been injured in the municipality. On Thursday, the authorities reported that more than 1,300 people were missing in the Ahrweiler district alone.

Earlier, drone footage obtained by RT’s Ruptly video agency showed the devastation caused by the floods in the town of Insul.

The German army has been deployed to the area to aid in the search-and-rescue effort, and a helicopter from France was also sent to join the operation, the police said.

Officers thanked the people of the district for the “great amount of solidarity and many offers of help.” Footage posted to social media shows a column of farmers riding their tractors and bulldozers from neighboring Westerwald to help with the rescue efforts.

More than 1,000 police officers, servicemen, fire department officers, and other first responders have been engaged in the rescue operation in Ahrweiler, the authorities have said, adding that “more forces” were nonetheless still required.

Germany faced a “unique disaster of an unprecedented scale” earlier this week, Gerd Landsberg, the head of the German Association of Towns and Municipalities, said. The floods, caused by record rainfall, have swept up cars, destroyed houses, and sparked power outages.

Chancellor Angela Merkel promised aid to those hit by the floods. “I can tell people: We will not leave them alone in these difficult, terrible times. We will also help with reconstruction,” she said. 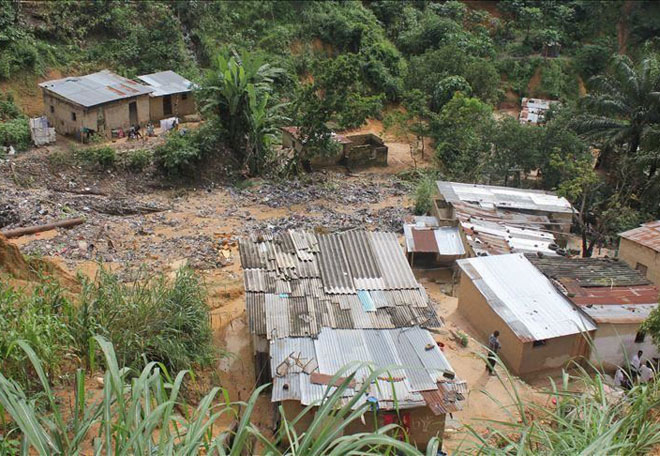 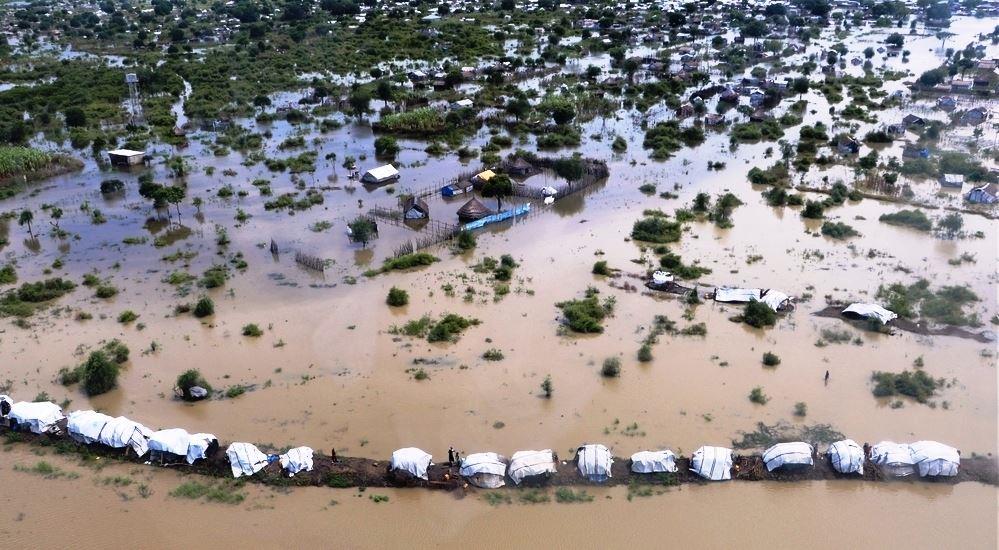