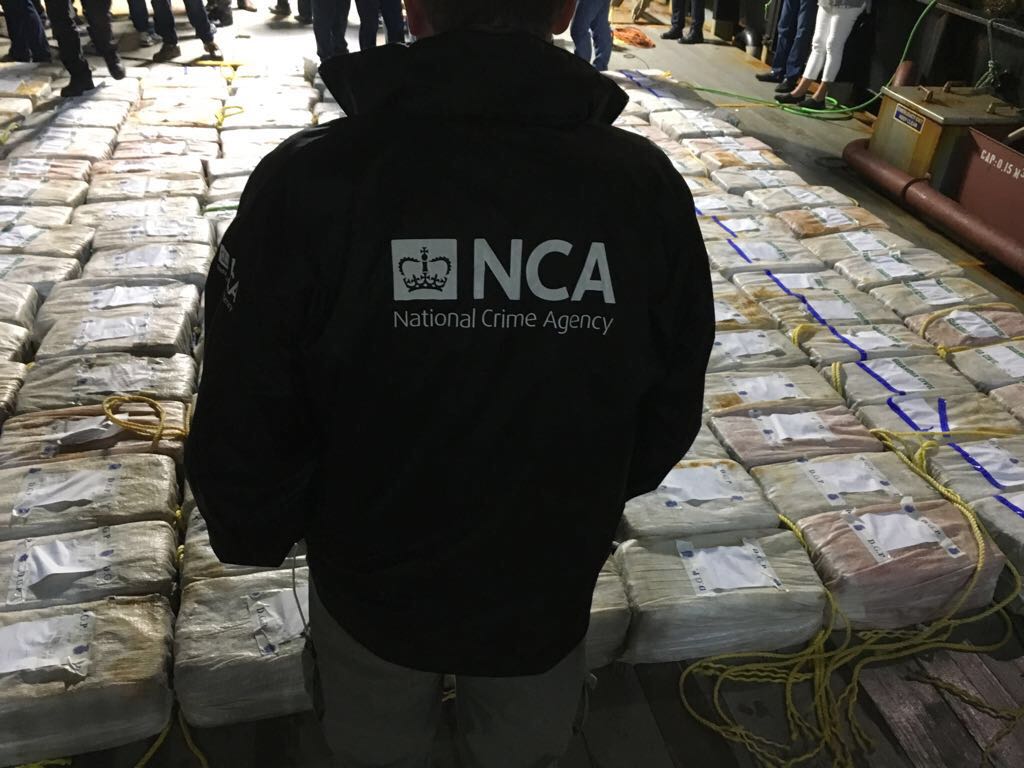 In the UK, on a beach in the county of East Sussex, local residents found almost a ton of cocaine worth more than $ 113 million.

Waterproof plastic bags of cocaine attached to life jackets were found on the morning of May 24 on the beaches of Hastings and Newhaven, which are about 50 km apart.

The National Crime Agency (NCA) has launched an investigation. According to the NCA website, the packages found at two locations on the beach contained 960 kilograms of cocaine. The agency believes that the drugs could have arrived on the shores of Britain from South America. Most likely, international partners will be involved in the investigation.